Why is Nick CEE airing promos for the HD special - Danger & Thunder like it's a premiere...
(The same with the movie block)

NewBogus :) said:
If Nickelodeon HD is still available in Russia, I am not surprised why Korra was removed from Nick HD. The series was also removed from Nicktoons HD CEE.
Click to expand...

Yes,Nick HD is still available in Russia,but LOK was removed from there at least 3 years ago,but why did they removed it from NickToons CEE? I thought that they removed it because it ended and they just don't want to repeat it again and again...

Apparently, the horrible Thai intro of The Loud House has been fixed in newer episodes with autotune.

Sent from my SM-G610F using Tapatalk 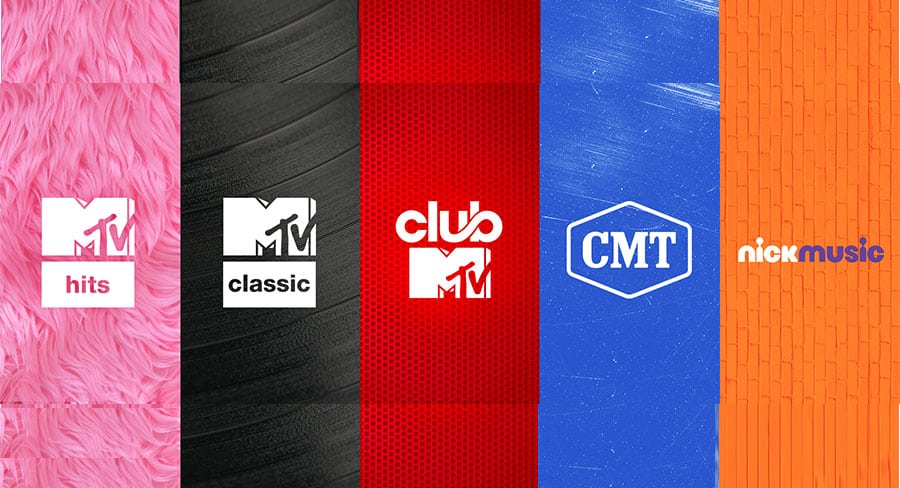 Good opportunity to fill in the void left by the absence of the Disney Channels in Australia, not sure if a music channel is a wise idea in days of YouTube and music streaming.

It's also launching on Sky in New Zealand on 6th July.

Nick turns up the volume in Australia, New Zealand

The 24-hour kid-friendly music channel Nick Music will be available on Foxtel and Sky next month. 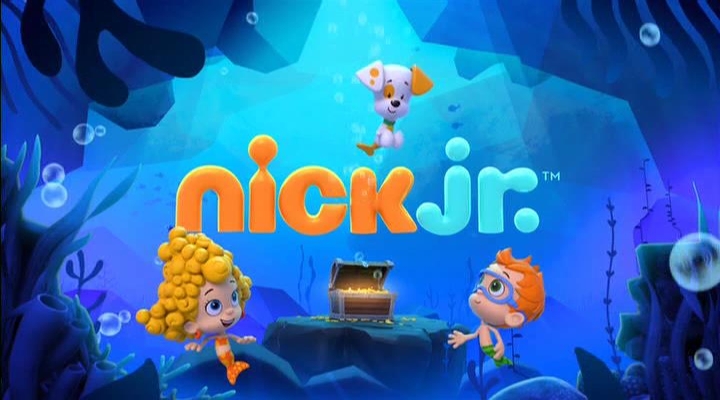 On Nickelodeon new promo for... 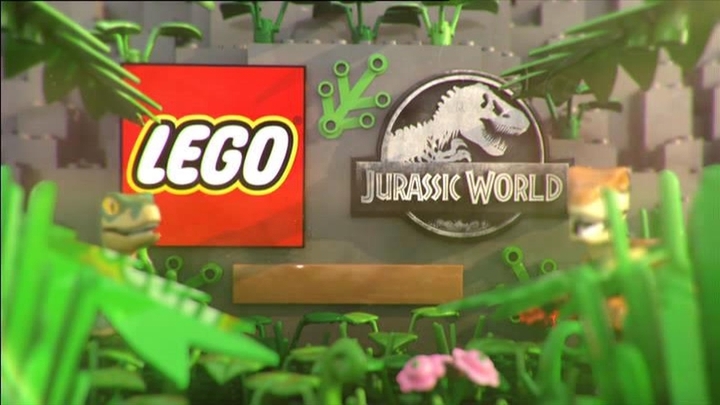 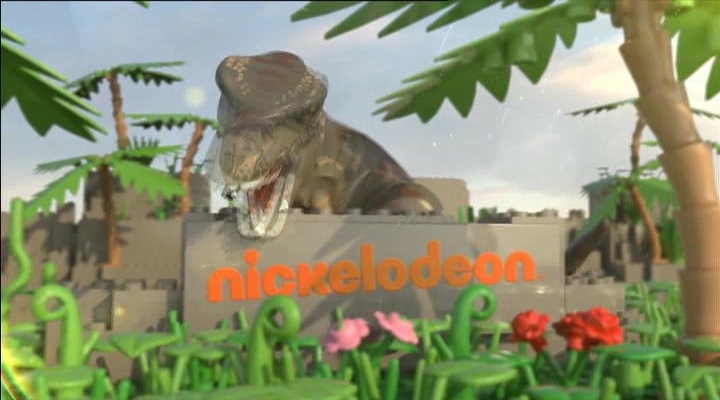 And here's some CEE NickToons

It seems like there has been a slight shake up of Nick Jr's in Europe, by the German team

Francisque said:
It seems like there has been a slight shake up of Nick Jr's in Europe, by the German team

Also with the Nick Jr changes in Europe, Nicktoons is launching in Adria (Croatia, Serbia and Slovenia) next week, replacing Comedy Central Extra in the region.

RainbowCupcake
Oh look at that. My cable provider wants me to pay even MORE money just so I can watch the new Owl House episode on DisneyNow. Are you kidding me?
Today at 11:53 AM •••

DBTrilogy100
If schedule listings are to be believed, it appears as though Toonami will be airing reruns of DBS' Universe Survival Saga starting tonight.
Yesterday at 7:52 PM •••

Yesterday at 4:48 PM •••
K
kanc
According to zap2it, it appears all Nick channels on Sat Jul 25 will air Christmas episodes/specials
Yesterday at 9:19 AM •••
Top Bottom