Menu
Log in
Register
Navigation
Install the app
More options
Change style
Contact us
Close Menu
You are using an out of date browser. It may not display this or other websites correctly.
You should upgrade or use an alternative browser.
K 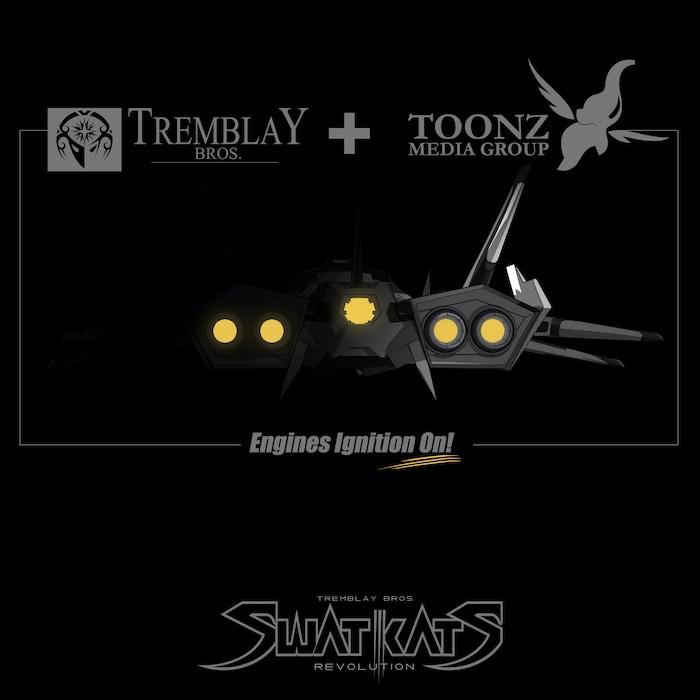 From their Kickstarter, looks like the revival is all but official
Thursday at 1:10 AM •••