Do You Think Lincoln Loud Is Still A Good Character?

So, I was going through The Loud House wiki when I discovered something. When it comes to the later seasons of The Loud House, fans, detractors, and more casual viewers have said something along the lines of "Lincoln is more downplayed in later episodes". Season 1 definitely made it clear this was Lincoln's show, with a few episodes here and there showcasing his relationships with various sisters. Then season 2 slowly yet surely put more individual focus on the other family members with episodes like "L Is For Love" for Luna, "Back In Black" for Lucy, "Frog Wild" for Lana, "Read A Loud" for Lola, and more. Most of these were well received.

And then season 3 happened. For the most part, season 3 was still well received, but there was definitely something changing about the show. Lincoln started appearing less and less, whether it's episodes where he just cameos , is mainly a supporting player, or is outright absent. Many episodes that focus on other characters like "Net Gains" , "Selfie Improvement" , "Really Loud Music", and "Tea Tale Heart" were still well received. When it came time for Lincoln's focus episodes, they were less than well received. Episodes like "Antiqued Off" and "What Wood Lincoln Do" were often accused of making his negative traits too noticeable (such as his jealousy in the former and incompetent wood shop skills in the latter). There are also complaints from people who think that Lincoln's downplayed presence means that the writers don't think he's an interesting character anymore. Similar complaints have been lodged towards Arthur, mainly from people who think the characters surrounding Arthur have become more interesting and we'll developed than Arthur himself.

Season 4 would continue this, with episodes like "Tails Of Woe" , "Leader Of The Rack", "Community Disservice" , as well as The Casagrandes episodes, are still being well received. At the same time, there's still been complaints towards Lincoln's episodes not being that good, even ignoring episodes like "Kings Of The Con" (which I find underrated).

Anyway, that's all I have to say. Do you think Lincoln Loud is a good character? Do you think shifting the focus from him to more of an ensemble cast is a good idea? Tell me what you think. 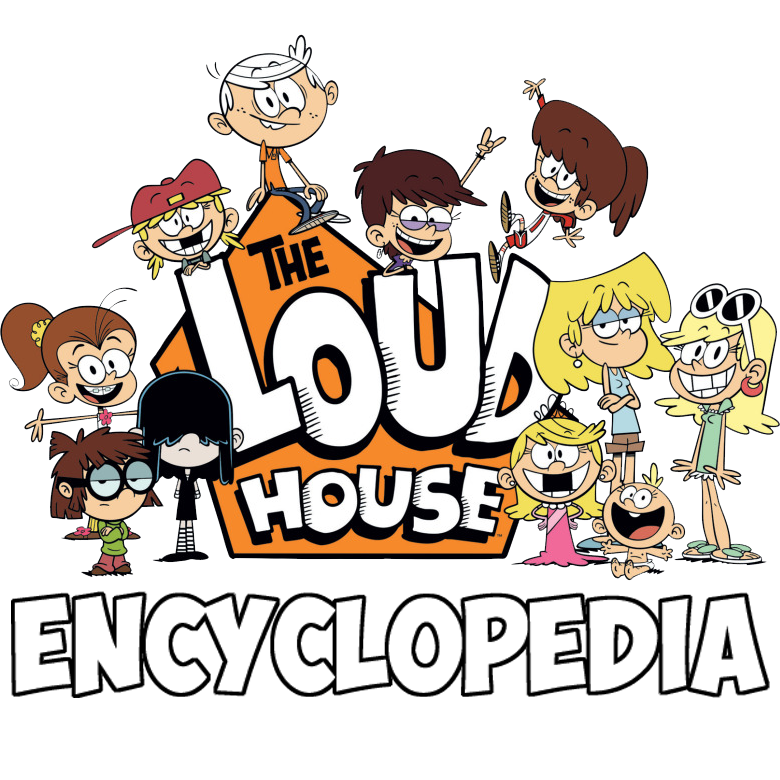 Lincoln Loud is an interesting character. While…
theloudhouse.fandom.com
Last edited: May 2, 2020

I do think Lincoln is a good character.

I think he's still a good character , I think they , the people who work on the show, think they developed Lincoln enough that they decided to work on the other characters to give them more but changing the premise of the show. It was about Lincoln navigating life with his family and friends but it's now much more ensemble cast. Maybe the age up in season 5 might give him a little more focus for new development.

Don't care for him all that much. I care for his friend Clyde so much less.

I really only watch and somewhat enjoy this show for his sisters and his parents, especially since they seem to be getting some surprisingly great development, now.

Staff member
Moderator
I've always liked Lincoln, he's my 4th favorite of the Louds. I'd say his role has decreased over the seasons, but when he does have a good presence around his sisters more often than not I really like those episodes. Read Aloud, Game Off and Crimes of Fashion are really good showings of his because of how nice his role is in them. And for individual episodes I really did like A Novel Idea, What Wood Lincoln Do? and Predict Ability, they really do hold some great characterization for Linc.

I think the issue is not so much Lincoln's character but that since season 3, Lincoln-episodes are less about him surviving in his family but having adventures with his friends. That's not quite as strong of a setup. He's also not really the narrator of the show anymore, and episodes about the family aren't told from his point of view. That often pushes him in the background, since while he is great at being a focus character interacting with other strong personalities, he doesn't work as well as one of many.
You must log in or register to reply here.

M
Who is your favorite Catscratch character?

P
If you can Fix FOP,What will you do?
2