What If The Penguins Of Madagascar Was Still Going And Was Still The #2 Animated Series On Nickelodeon?

I'm Asking This Because Penguins Was The #2 Most Watched Animated Series On Nickelodeon Back In 2010 And Was Doing Better In The Ratings At The Time Than Other Shows Like The Fairly OddParents, Back At The Barnyard, And The Mighty B! Your Thoughts?

I imagine the partnership with DreamWorks Animation would have to last pretty long.

In that scenario, I imagine that Kung Fu Panda: Legends of Awesomeness and (maybe) Monsters vs. Aliens would also last a little longer than they did. Most likely the former than the later, as it did have as many episodes of Penguins did (80 half-hours, which is actually one of the largest amount of episodes a Nicktoon has had. Only 7 other Nicktoons have beaten that [8 if you count Nick’s run of Winx Club that had 182 episodes]).
Last edited: Mar 21, 2020

Well logically, there would be more episodes and seasons of Penguins of Madagascar.

I imagine the partnership with DreamWorks Animation would have to last pretty long.
Click to expand...

Or Nickelodeon Would Probably Have To Own DWA, But That Is Highly Unlikely Since NBCUniversal Bought Them Only 4 Years Ago. If Only Nickelodeon Could At Least Air Reruns Of This Show On Nicktoons, But According To TV Tropes, NBCUniversal Has Forbidden Nickelodeon From Airing Reruns Of This Series (As Well As Kung Fu Panda: Legends Of Awesomeness And Monsters Vs. Aliens) Ever Again Even Though Nickelodeon Co-Owns The Copyright To All 3 Shows With DWA. I Guess NBCUniversal Possibly Doesn't Want DWA Content On A Rival Network As They Are Airing DWA Series' On Universal Kids.

First of all who says it was ever #2? The Fairly Oddparents still existed at the time.

First of all who says it was ever #2? The Fairly Oddparents still existed at the time.
Click to expand...

/PRNewswire/ -- Driven by ratings juggernauts iCarly and SpongeBob SquarePants, Nickelodeon will finish 2010 in first place among all basic cable networks in...

Also, Penguins Even Dethroned SpongeBob As The #1 Animated Series Among Total Viewers In May 2009. 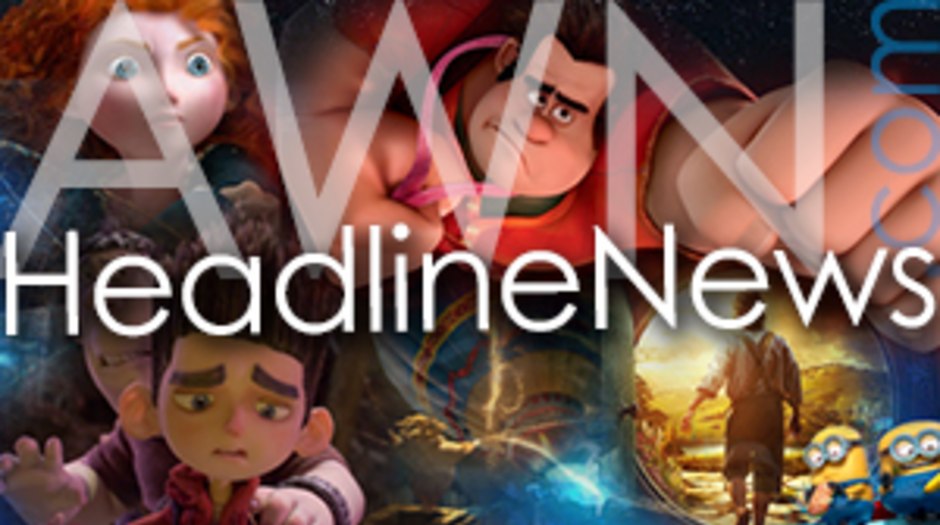 www.awn.com
You must log in or register to reply here.

What if Invader Zim was successful?

What If SLAM! Continued?