Vampire_King said:
it might not be practical but unless funimation starts cranking out dubbed episodes on a more consistent basis
it's what they'll have to do

which i wouldn't really blame them if they felt that way

they have no idea when funimation will dub a certain show and how often they'll dub it
Click to expand...

I don't think it would be a matter of not having faith in Funimation's dub at home process exactly. They can't spend all of their time dubbing just one series, especially when I think Black Clover came back from its hiatus in Japan as well, and they still want to provide dubs for their other series for their website. They ideally want to keep their staff and crew employed during this time and want to keep people subscribed to their site by providing new content.

Plus, they can run into production problems and I don't think that can make the dub episodes as fast as they normally could in their studios. Given the current virus situation, especially in Texas, I don't think that they'll be able to record normally anytime soon.

Vampire_King said:
So at this point you may as well watch the subbed version of golden wind
Click to expand...

My face when I already did, but was still looking forward to rewatching the last arcs dubbed: 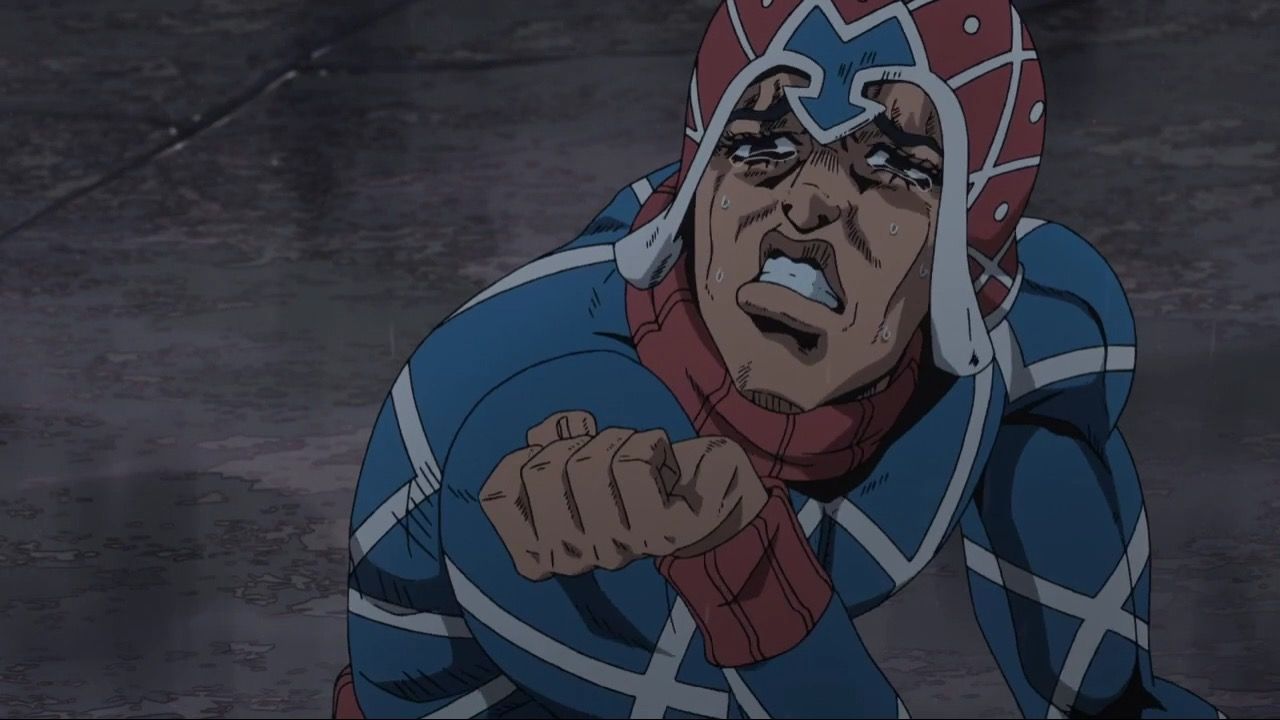 veemonjosh said:
My face when I already did, but was still looking forward to rewatching the last arcs dubbed:

Adult Swim Con is next week and we that is probably our last best hope for good news this year.

PicardMan said:
Adult Swim Con is next week and we that is probably our last best hope for good news this year.
Click to expand...

and my expectations are set really low because what can they really announce?

they really need something to get people excited and hyped about toonami again but i just don't know what that could be...

Vampire_King said:
and my expectations are set really low because what can they really announce?
Click to expand...

Maybe Crunchyroll can finally share with Toonami or maybe something already dubbed but never on Toonami like Future Diary, Black Butler or something.

My Guesses are this

I have no idea what to expect. I wonder if it'll be another musical short.

Huh? Last week they said they were gonna livestream the Toonami virtual con panel on Toonami ltself. It was supposed to be right at the beginning. I could SWEAR I saw a promo for this. What is DBS doing there?

I thought the promo implied they're showing short versions during commercials/after episodes then you have to go online to see the full panels.
Reactions: Light Lucario

That's what I assumed as well. Although, the special anime short could also be connected to whatever announcements they have planned for Saturday.
Reactions: Yojimbo
T

Hate to be the bearer of bad news, but it seems like Flying Lotus won't be returning to produce the music for Blade Runner: Black Lotus.

Fena: Pirate Princess is a new original anime series that's being developed with Crunchyroll and Production I.G. It will debut in 2021.
Reactions: Light Lucario and Yojimbo

And our first announcement is a pirate series. With a female lead. Neat. 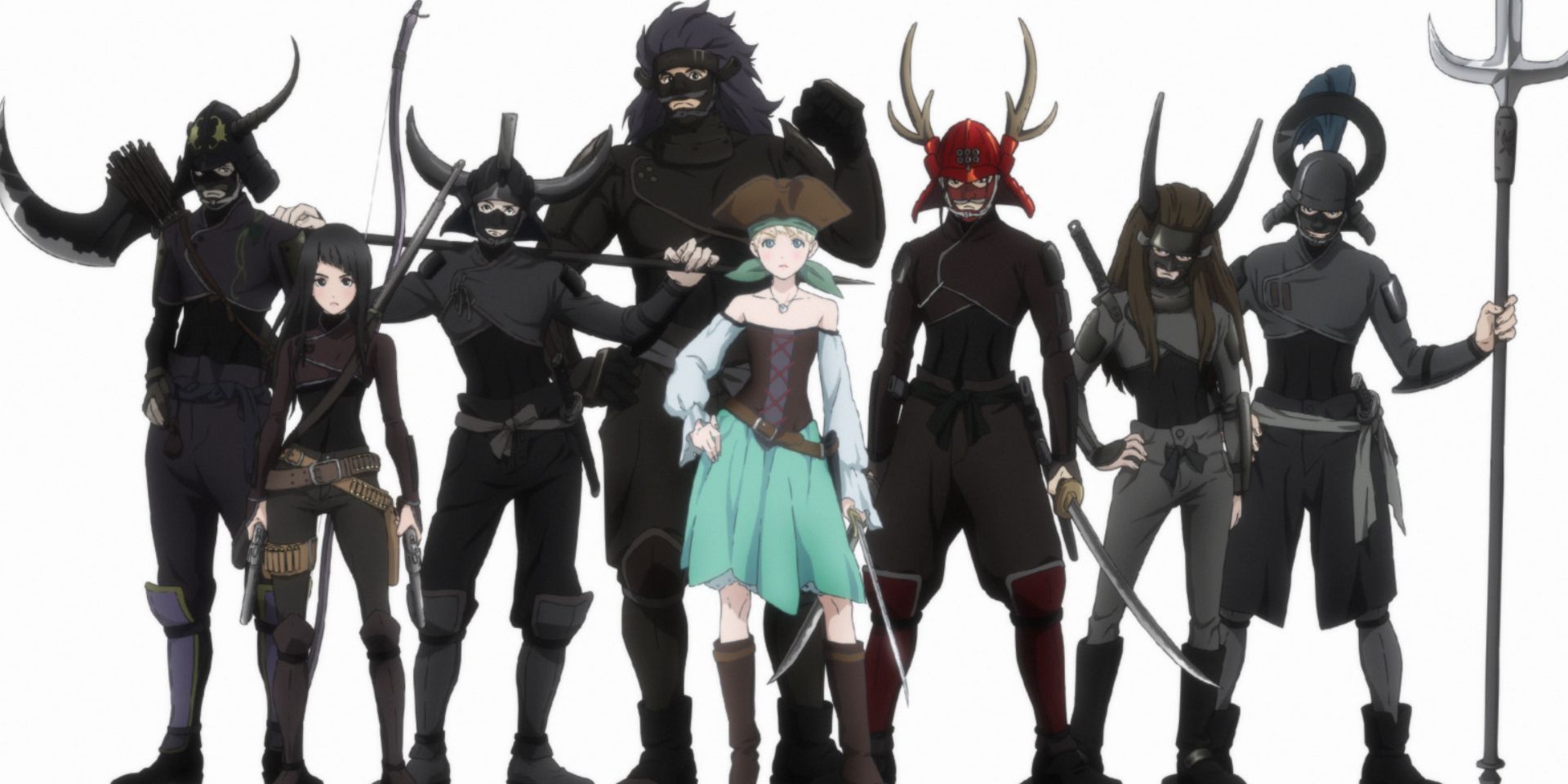 Looks like it could be interesting. But, 2021 is still 5 months away and I doubt it'll air in January so we've got a while to go. Hopefully they announce some stuff that's coming soon tonight.

5YearsOnEastCoast
Apparently all of cartoons that are currently airing in my country are "dramas".
24 minutes ago •••