Season 1 of The Owl House is coming to Disney Plus on October 30. 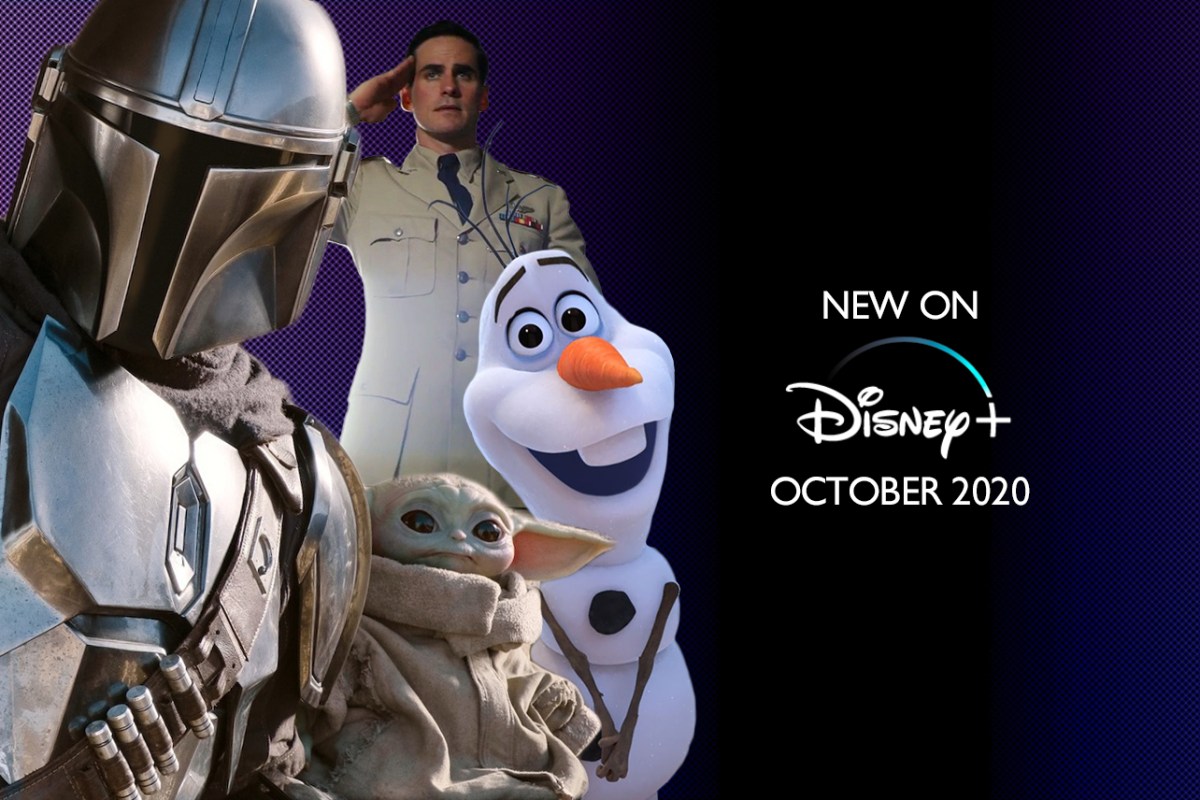 October 2020 brings new Disney+ Original series like the highly anticipated premiere of The Mandalorian: Season 2 and the exclusive premiere of films like Once Upon a Snowman.

Staff member
Moderator
Dana Terrace had a charity stream on YouTube a few days ago.

So who agrees with me, that the Blight family are going to be the main antagonists force of season 2? Not counting the Emperor obviously, whatever you consider Lilith role in season 1.

Apparently, the show is rated 17+ on Disney Plus in Indonesia. It's most likely due to not censoring Luz/Amity. While with heavy restrictions, Southeast Asia tends to be more lenient towards LGBTQ content when it comes to female characters instead of male characters (such as how the Philippines got a copy of "Understanding Willow" that censored out Willow's dads, yet "Enchanting Grom Fright" was kept virtually the same. A scene that had a gay couple dance was censored, yet Luz and Amity's dance, as well as Amity's love letter to Luz, were kept in). The person who put out this tweet is a moderator for The Owl House wiki.

CNC
How come every time I try to associate with a social media account on my profile, I'm getting an error message?

SweetShop209
To everyone reading this: You're one in a million. In other words, you're special.

Yesterday at 6:50 PM •••
G
Ghoster1987
Gennedy has a new show coming soon and returning to Cartoon Network. This better not get screwed over like Sym Bionic Titan

HBO Max and Cartoon Network have ordered a new...

SweetShop209
This is an interesting set of choices. We have 2 WB shows and 2 Disney Junior shows.

Amazing Spider-Man: One Bad Day by Troyodon on DeviantArt