If you hadn't seen, there's a group of fans out there creating their own comic book continuation of the 90s Spider-Man cartoon, doing the Jack the Ripper Carnage stuff and everything with art and painted backgrounds that are pretty darn on-brand for the show's look. This is pretty great work from the folks at Bomb Squad Comics and I recommend giving it a look. The first segment of the 2nd issue just was released yesterday.

Seeing how much buzz with fans the new Batman TAS book has been getting makes me wonder why Marvel doesn't try and do more honest-to-goodness books like that with any of their old animated shows. A show like Spider-Man TAS always seemed like a prime candidate that could have been capitalized on in some more substantial way... like making a mini-series much like this fan comic is doing by giving fans a good dose of nostalgia but also tying up loose ends that many have been talking about for 20 years.

Maybe the right business model for something like this would be to do them straight to digital release first like the new Batman TAS comics are doing, which I imagine is a much less risk intensive proposition. Maybe avoid printing costs for single issues to a potentially niche concept and then collect the whole thing in print as a trade paperback when it's done. Just in general I wish Marvel would do more riskier self-contained projects for the trade/hardcover market, more self-contained projects like the Spider-Man: Life Story mini series I mean!
Last edited: Jul 18, 2020
R

I already knew that, but took them long enough for issue #2. I hope they will continue it and get the next part soon.

Nice title for the blog, made me laugh. Good thing that Cletus's debut episode had Spider-Man deal with a bomb.

Roxas_Sora said:
I already knew that, but took them long enough for issue #2. I hope they will continue it and get the next part soon.
Click to expand...

Not gonna be easy, with Xavier's schedule between videos, his regular job, and this. I'll cut them some slack.

Here the rest of issue 2 Something Old Something New: 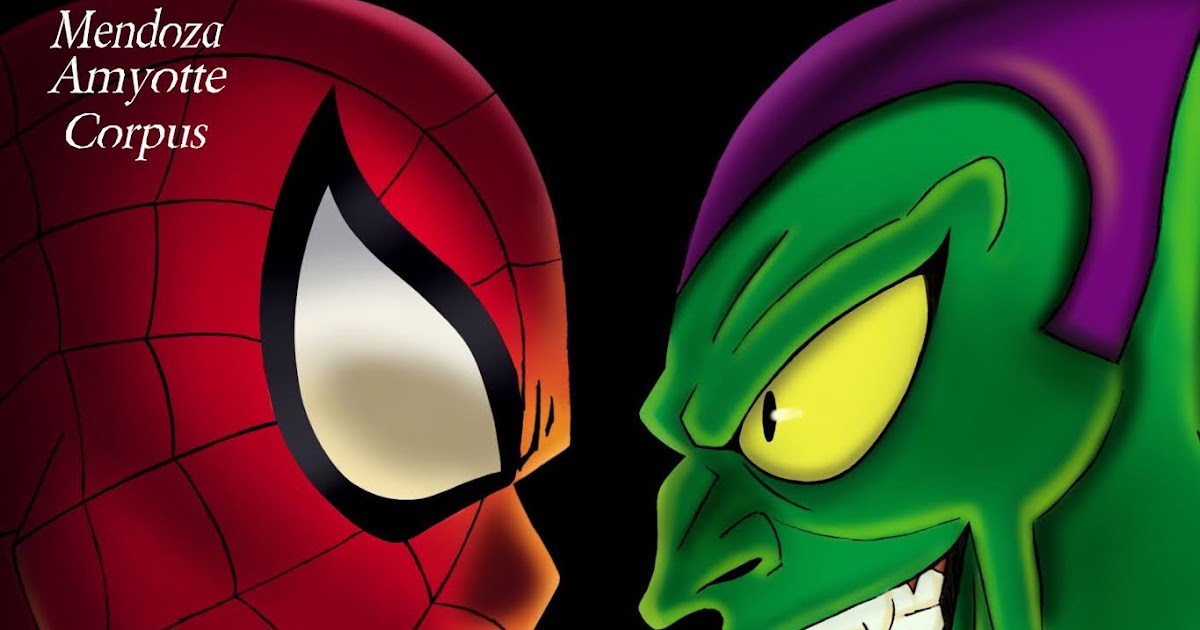 dmxx116 said:
Here the rest of issue 2 Something Old Something New:

I really like how they're kinda just doing their own thing with the kernel of John Semper's original plan regarding Victorian England. I like how that was just kinda a small part of what they're trying to do with this, it feels like it has a bigger scope beyond that just trying to put a lot of things back into place. Silvermane owning Oscorp and the newly returned crazy Norman showing back up to reclaim his company was great, so was anti-hero Venom returning proper and setting up his California lethal protector turn. Now the big unexpected swerve at the end is exciting to see, and it's one of those things you can do today if you returned to this world where you can do stuff that was from after the show's original run ended. But that specifically is an interesting route to go down because it's an alternate reality (as John Semper has said)- and not the followup/sequel show people often associate it as.

dmxx116 said:
Here the rest of issue 2 Something Old Something New:

Man, that last panel pretty much debunks that common knowledge.
You must log in or register to reply here.

Still swinging after all these years: Happy 25th to the one, the only "Spider-Man: The Animated Series!"
2

5YearsOnEastCoast
I have a confession to make. I have never seen the original Teen Titans.
Today at 7:17 AM •••

KristofLaszlo99
Today, the Humor + / TV2 Comedy switch took place exactly 1 year ago, if you are watching a camera-free one, here it is: The multi-screen version: