segments of Space Stars we would've loved to see.

as with their fare at the time (1981-82) & the revivals of Space Ghost & The Herculoids there are segments of "Space Stars" that I would've loved to see.
new episodes of "The Fantastic Four" - (1967 version), since they were committed in their fight against intergalactic evil, If they had permission from Marvel Comics then yeah.
as well as "The Galaxy Trio" from Birdman - since it was more in line with the space theme.
and "The Impossibles in Outer Space" - based on "Frankenstein Jr. & The Impossibles" cartoon shorts from 1966
Wouldn't it have been possible to include these segments.
H

Doubtful that reviving The Impossibles would've worked in this context. Plus, NBC & H-B had revisited the concept two years earlier, by grafting the Impossibles' powers, with some extras, on to a certain basketball team, creating the ill-advised Super Globetrotters.

Why they chose not to use the Galaxy Trio, I don't know. I think maybe if they explored the Teen Force, further, we'd probably find some link between the two teams.

As for the FF, the 1978 revival was licensed to DePatie-Freleng, which Marvel purchased a couple of years later, and although the Thing returned to H-B the following year, that is a black hole on his TV resume.

hobbyfan said:
Why they chose not to use the Galaxy Trio, I don't know. I think maybe if they explored the Teen Force, further, we'd probably find some link between the two teams.
Click to expand...

I think the reason Galaxy Trio wasn't included was because of the following:

Although they were committed to their fight against interplanetary evil, the reason why they didn't include The Fantastic Four (using the Alex Toth character designs) in "Space Stars" was mainly because they were the property of Marvel Comics at the time (which was hot property back in the early '80s), If they had otherwise gotten permission from them then that would've been an entirely different story.
Last edited: Jul 16, 2019
C

Additionally, the "Space Science" bumpers - which helped viewers to identify the villain of the week on the Space Star Finale - were to be interspersed between each of these segments; although they were never shown on the final 1-hour version that aired on NBC in the 1981-82 season, they are there on the DVD set!

I assume they used Teen Force as a substitute for "The Galaxy Trio", but still I'm ticked off that they didn't include "The Fantastic Four" ('67 version) in "Space Stars" but I'm beginning to understand why (they were under the property of Marvel Comics which owned the comic book and the franchise outright, and they could've called in order to obtain permission). If they've included The Fantastic Four then it would've been a H-B co-production with Marvel Productions Ltd. (which also produced Spider Man & His Amazing Friends on the same network).
Last edited: Nov 8, 2019

Well as for the space theme, even though their home planet was on Earth, several episodes of The Fantastic Four ('67 version) had Ben, Sue, Johnny and Reed visiting space (same backdrop as the Space Ghost on "Space Ghost & Dino Boy", as well as The Galaxy Trio segments on Birdman). That's what made sense about having The Fantastic Four appear on "Space Stars" (But they needed to obtain permission from Marvel Comics first). To add to that, If The Fantastic Four was in there, then there would be five segments concurring with the four ("Teen Force", "Space Ghost", "Astro and the Space Mutts" and "The Herculoids"). Even though H-B revisited The Fantastic Four 2 years prior with "Fred and Barney Meet The Thing", but it didn't include any of the other members (Human Torch (Johnny Storm), Invisible Girl (Sue Storm) and Mr. Fantastic (Reed Richards)). But I know The Fantastic Four (despite them coming from Earth) visited space in several adventures (several episodes of the 1967 H-B series goes to show it).
Last edited: Dec 8, 2019
J

"If you want to use The Fantastic Four in Space Stars, you'll have to obtain permission from Marvel Comics first." (Marvel's production output (Marvel Productions Ltd.) at the time was owned by none other than David H. DePatie (formerly of DFE Films))
Last edited: Jan 28, 2020

Birdman, of course! He could've fought crime in outer space with Avenger, Birdboy, and Birdgirl. And there could've been a black character too, like how Black Vulcan was on the Super Friends.

OK, I realize why Birdman didn't have a Space Stars segment - Keith Andes retired in 1980. They would have had to cast someone else.
H

VeiledHat said:
OK, I realize why Birdman didn't have a Space Stars segment - Keith Andes retired in 1980. They would have had to cast someone else.
Click to expand...

Not only that, but Birdman never went into space.

I would like to see the new adventures of the Herculoids.
You must log in or register to reply here.

Things the Hanna-Barbera Cinematic Universe should have.

SweetShop209
This theory is.... interesting.

19MagiswordLane
Zack Synder's Watchman adaption came out 12 years ago today.
Today at 12:57 PM •••
K
kanc
on KCA, some of iCarly cast will appear there. Upcoming Paw Patrol Movie will be mentioned in KCA
Today at 12:06 PM ••• 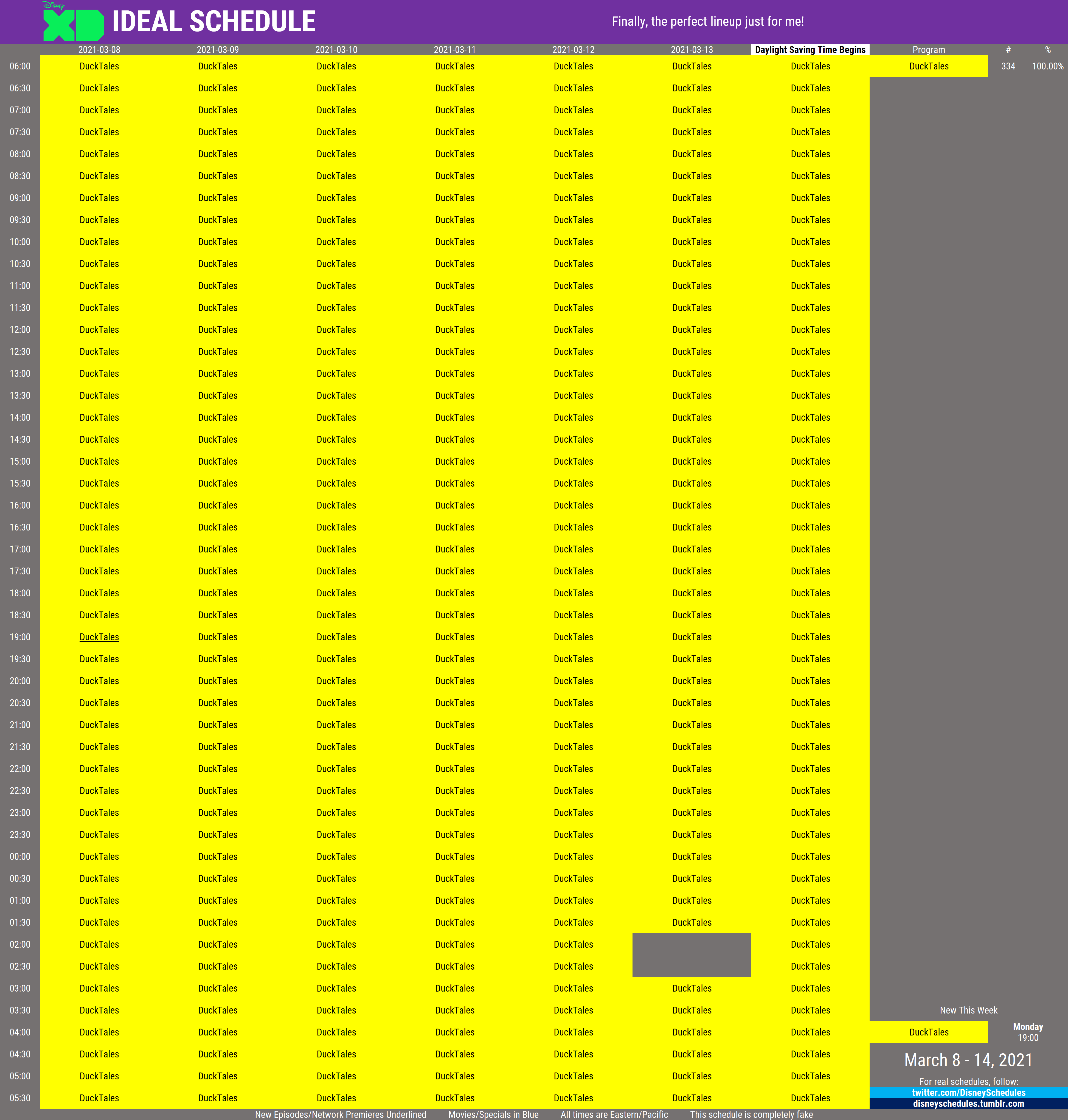