The Simpsons was already commenting on its waning popularity in 1994: "When was the last time you heard anyone talk about Ren & Stimpy?"

AllenJ said:
I personally think it would be incredibly fitting and cathartic if this reboot were canceled in favor of a "Camp Weedonwantcha" series. Too bad that probably won't happen.
Click to expand...

I agree...but not by Nickelodeon.
There's a good reason why Nick didn't pick it up: The tone of the comic gets incredibly bleak as it goes on. It may even become too dark for the network if they directly adapt the source material.
I feel a streaming service would be a better home for it.

I am not surprised. Viacom loves milking nostalgia. I have no interest in this at all. I'm not even gonna bother finishing this po

I was in high school when Ren and Stimpy came on, and I remember having a T-shirt of them (but then again, I wore t-shirts with cartoon characters on them, like Taz and Rocky and Bullwinkle).

Beavis & Butthead, Clone High and now Ren & Stimpy. I wonder if a revival/reboot of Kappa Mikey might be on the horizon as well?

stephane dumas said:
Beavis & Butthead, Clone High and now Ren & Stimpy. I wonder if a revival/reboot of Kappa Mikey might be on the horizon as well?
Click to expand...

I'm gonna say no on that one. But I do like the theme song.

Okay I don't want to totally deflate and totally switch gears on the topic but... how is Mao Mao Heroes of Pure Heart being treated badly by Cartoon Network? Like they constantly played that ad for it's last run of new episodes of season one for a month straight and announced a season 2 that's obviously coming to the main network either later this year or next as Mao Mao is a show they are still showing... granted only like a half hour of it a day but to CN "we literally only play seven shows per day" logic that's actually still pretty good for something still not in it's second season yet so it's doing fine and working well on CN.
Click to expand...

The Nickelodeon cable-TV channel confirmed Friday that it has fired John Kricfalusi as producer and director of his cult cartoon creation, "The Ren & Stimpy Show," and replaced him with his former partner, Bob Camp.

If it makes anyone feel any better, Nickelodeon fired John K. from the show back in 1992. So I mean, that's like several years other creators, NOT John K., were working on the show.

As Spaceman said, bringing up the whole "John K. is a bad person" kind of muddies the argument. Look at PIXAR and John Lasseter's problematic behavior.
Last edited: Aug 6, 2020

I was thinking Comedy Central reboot a live action property too.

Perhaps Spin City, which is owned by Paramount Television Studios through its ownership of the DreamWorks live action TV library. It was once syndicated by the first PTV which produced Michael J. Fox's earlier series Family Ties.

Look I grew up watching both Beavis and butt-head and Ren and Stimpy
so I asking comedy central how do you plan to bottle that 90's gen-x magic that
these two shows had and try to sell it to the Gen Y and Z kids of today?

Or get Danny Antonucci to do a Brothers Grunt/Ed Edd n Eddy crossover special?

Robyn Byrd recently started a petition so that people don't support the series. 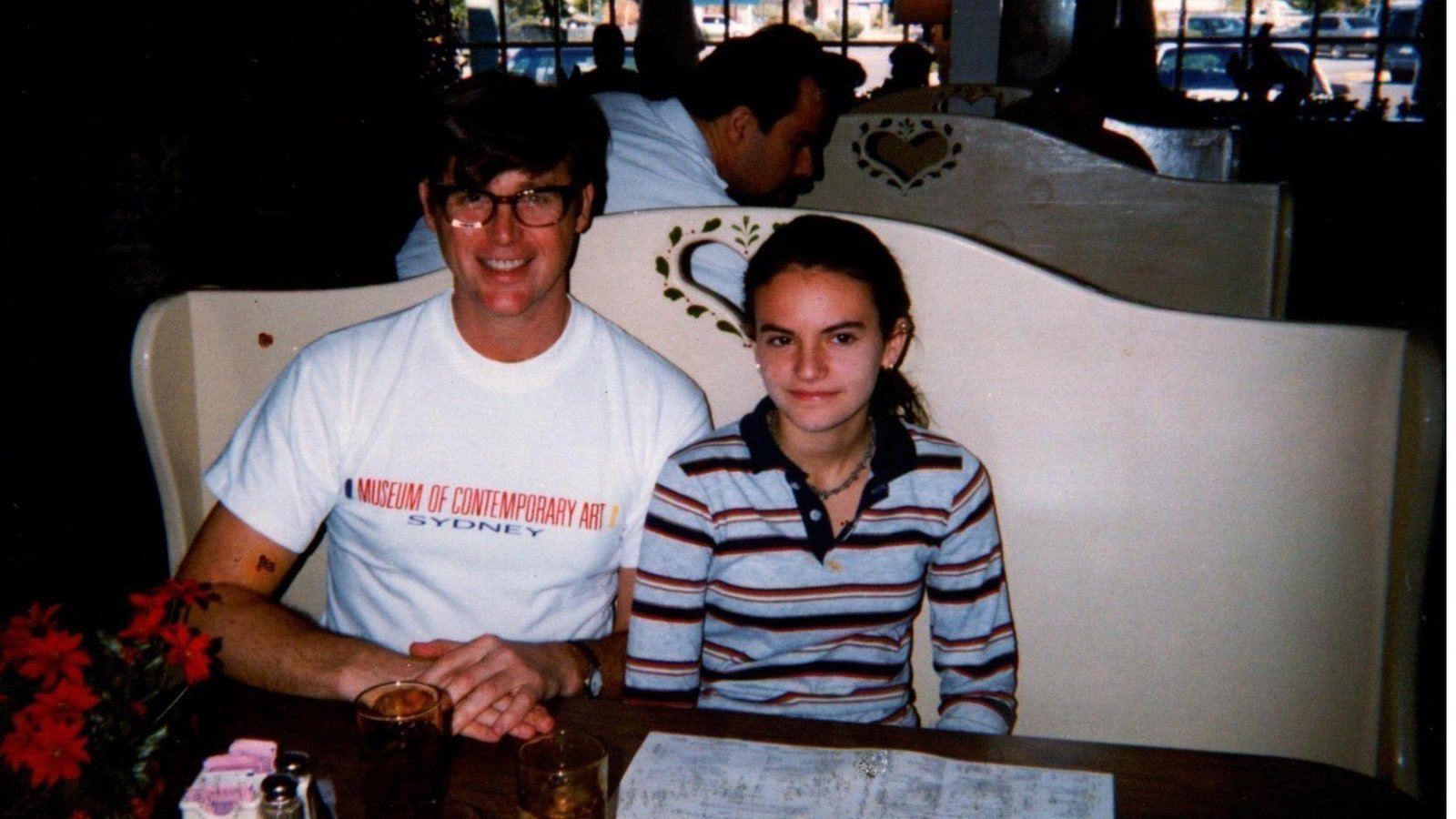 Viacom, Don't Reboot Ren & Stimpy: It will cause trauma and endanger fans and crew

Admittedly, I don't think that a petition will do much good. I think people choosing to not financially support anything involving Ren and Stimpy would have a much bigger impact on the reboot, but I certainly don't blame Robyn Byrd for going in this direction either. Maybe the petition will work out better than expected and I hope that it does. She was one of the people sexually groomed by John K., so hearing that it was coming back even without his involvement would still hit her and potentially the other women he sexually harassed pretty hard. Images of the new show will be more common than the old show and I wouldn't be shocked if some jerks throw gifs of the reboot on their Twitter handles to upset them too. Choosing to reboot the series even after learning about what John K. did would understandably make people like Robyn Byrd upset too.

As much as I love Ren and Stimpy, I have mixed feelings about the new series. On one hand, I can't wait for the reboot to be released and see all the changes regarding the animation style since the original series was cancelled 25 years ago. On the other hand, I want something completely original and it rather annoys me when a series is constantly being rebooted when the creators could focus on something brand-new.

I'll just have to wait and see how the new series turns out.
T

Wow, an adult-oriented version of Ren & Stimpy with vulgar humor, language and visuals? What a novel idea!

...seriously, though, didn't they learn the first time? I mean they canceled after three episodes aired. Three. Episodes. Well, four if you count the fake episode that was just "Man's Best Friend and the uncut "Big House Blues" pilot paired together.

TeridaxXD001 said:
Wow, an adult-oriented version of Ren & Stimpy with vulgar humor, language and visuals? What a novel idea!

...seriously, though, didn't they learn the first time? I mean they canceled after three episodes aired. Three. Episodes. Well, four if you count the fake episode that was just "Man's Best Friend and the uncut "Big House Blues" pilot paired together.
Click to expand...

Well is it confirmed that's the direction they want to go in for the reboot?

TheVileOne said:
Well is it confirmed that's the direction they want to go in for the reboot?
Click to expand...

Well I wouldn't call Futurama a TV-MA show. Maybe it will be similar to a TV-PG or TV-14 level.

Take this for what you will since I said before he wasn’t involved, but Bob Camp says he heard it was shelved.

Have a nice trip, see you next fall

PinkieLopBun said:
Take this for what you will since I said before he wasn’t involved, but Bob Camp says he heard it was shelved.
View attachment 283506
Click to expand...

I'd personally wait for an official statement, or after a year passes with no further news. So many projects get announced only for them to never materialize.
You must log in or register to reply here.

So... Ren & Stimpy is getting a reboot for Comedy Central

Low Spark of Lyman
Happy 76th to Micky Dolenz of the Monkees. Animation fans may know him best as the first voice of Arthur from The Tick.
41 minutes ago •••

We have one great music video and one great ending to an episode.
Today at 9:34 AM •••