RoyalRubble said:
Well I meant more that Widow didn't appear in any of the shows of the time, not counting bumpers and commercials and whatever else. I don't think she ever had a cameo, either. In a way I was thinking how they squeezed in a bunch of characters for Iron Man's team during his show's 1st season, and they had Hawkeye in there. Nowadays you usually see Clint and Natasha together in the same team. (But in hindsight it's probably better Widow didn't appear there, considering how less than stellar those earlier episodes were )
Click to expand...

Now I'm thinking about what an X-Men episode inspired by that one issue could have been like. 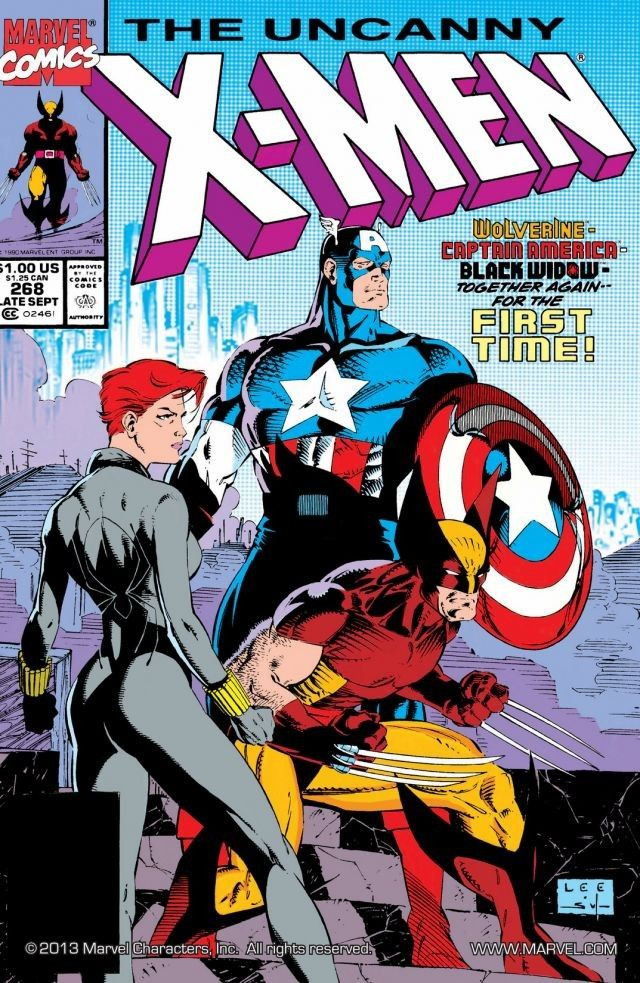 Sent from my SM-G975U using Tapatalk

AdrenalineRush1996 said:
Unused designs of Peni Parker and SP//dr for Spider-Man: Into the Spider-Verse.

Design reminds me of "I Kill Giants" .

Rick Jones said:
Now I'm thinking about what an X-Men episode inspired by that one issue could have been like.

Sent from my SM-G975U using Tapatalk
Click to expand...

That would be dope
You must log in or register to reply here.

JoeMabbon
City Escape was the best 3-D Sonic level until Sonic Colors. It's so much better than other 3-D Sonic levels (including other levels in the same game).
Today at 8:40 PM •••

Fone Bone
Is it wrong that I think Gwyneth Paltrow is fairly useless? Yeah, she was Pepper. But what good has she done lately besides creating the stupidest headlines imaginable?
Today at 5:48 PM •••

Fone Bone
Loving the rumor of a BTAS revival. Personally I would far prefer a JLU one, but maybe this could lead to that.

Here is my major suggestion for the BTAS revival: