R.I.P. to Dusty Hill, bassist and singer-songwriter for ZZ Top, whose death was announced by fellow members Billy Gibbons and Frank Beard. He occasionally had lead or co-lead vocals on their songs, most notably "Francine" and "Tush". Oh, and "Can't Stop Rocking", which you may know from the opening sequence of Teenage Mutant Ninja Turtles III. Hill and Beard appeared together in local bands such as the Warlocks and American Blues.

Dusty Hill, along with the rest of ZZ Top, appeared as himself in Back to the Future Part III, where the group did an Old West version of "Doubleback" (the regular version from Recycler plays during the credits), and the King of the Hill episode "Hank Gets Dusted", as a cousin of Hank Hill. 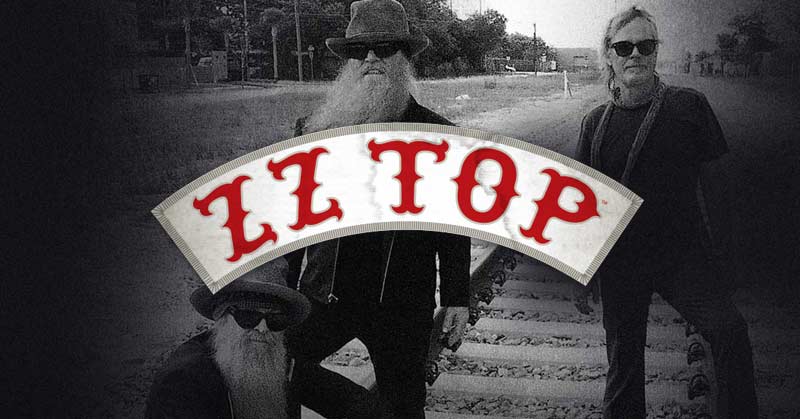 Location
In the now, man

Man, RIP to a real legend. I'd been hoping to see the Top for ages, but never found the right chance, and it's going to sting forever that I didn't.

Still, what a powerhouse Dusty was, being half of one of the all time great rhythm sections.

May he rest in peace.

Dusty Hill left the band five days prior to his death to recover from an injury. The group's longtime guitar technician, Elwood Francis, took his place then. The group will continue with Francis on bass, per Hill's wishes. 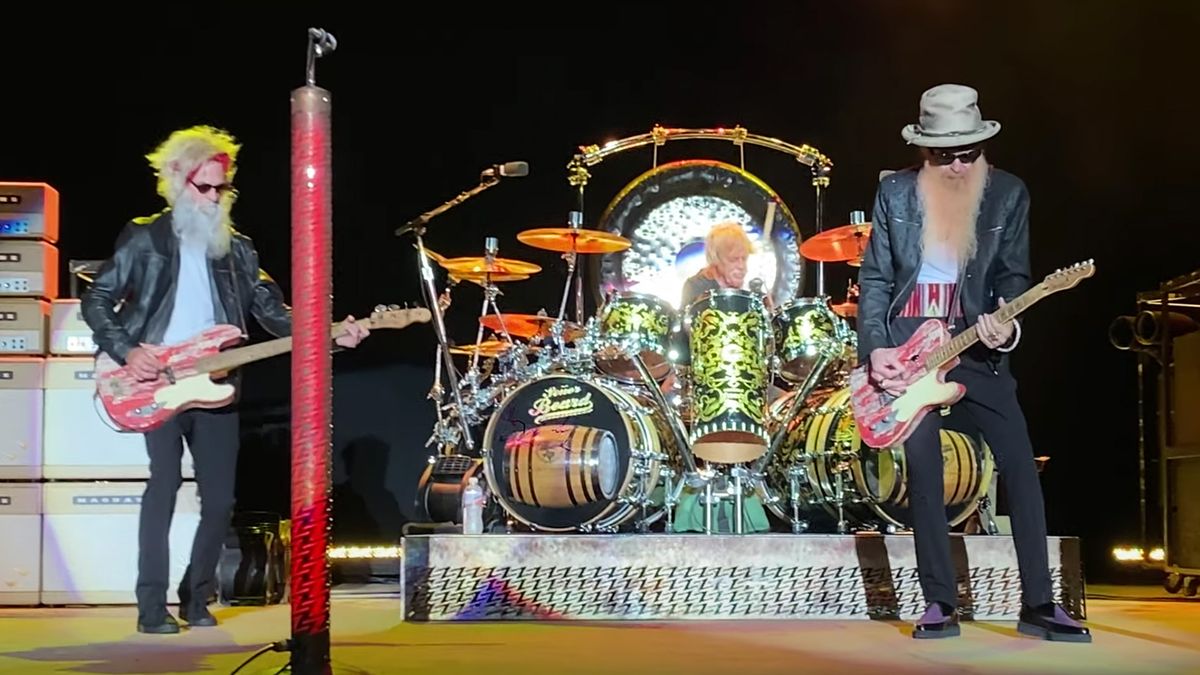 www.guitarworld.com
You must log in or register to reply here.

Ant-Man in Animation: A Retrospective
2

SweetShop209
Powerpuff Girls 2016 stands out from the other shows Bob Boyle created/co-created since it's the only one to star human characters, albeit super-powered ones. The other shows he created/co-created (Yin Yang Yo, Wow Wow Wubbzy, and Chico Bon Bon Monkey With A Tool Belt) star animal characters.
Yesterday at 1:10 PM •••
K
kanc
That Girl Lay Lay on NickPluto for what I noticed in random times.. just I checked today.
Yesterday at 10:21 AM •••

ilpuyopuyo
This is why i changed my pfp for 1 day