Descenders when they find a desk.

My response to Roger Craig Smith's return as Sonic.

Prizefighters when they are given a prize.

Imagine what if Disney had merged with Warner Bros. instead of Fox in 2016?

I was born in 1990 in a small country in Lithuania. It can be said that my generation was the one who grew up surrounded by anime, of course as a child I grew up with animations like ‘teenage turtles ninjas’, ‘stone defenders’ etc. I later discovered a dragon ball on a Polish TV channel, both Polish but not my own country channel. And that’s how I started to get involved and empathize with the whole action, I was inspired by Goku and after that day I feel inspired by anime heroes.

After reviewing the DB, DBZ and DBGT series, I started looking for my new hero and so I discovered Naruto. Naruto way I can compare to Goku, they always wanted to save the world, always love their family and friends, see some good for every enemy and want to turn evil into good. Both always wanted to be the strongest to be able to defend the whole world.

Reviewed by Naruto, Naruto Shippuden, how long I rested from the anime. You see life boils, wanted and girls and fun and something in life to experience. That’s when I got everything I wanted in life, I started looking for a new anime hero I liked. It all ended in three series and I don’t look anymore. But suddenly I discovered “Fullmetal Alchemist” I was newly inspired. It’s anime about a particularly strong brother relationship, it was relevant to me because I have a brother too. I really liked this anime but unfortunately there were too few series.

My last anime, but I really adore him for his character and how he looks lightly at all the problems, this is Saitama’s One Punch Man. Really spectacular anime with lots of effects and spectacular characters.

Yes I am 30 years old, yes I have a wife and even a son. But as I mentioned I’m really inspired by anime heroes, I grew up and continue to live with them. I even started building a website inspired by anime heroes. In it, I discuss the best anime products (onemilionlikes.com). I hope the anime heroes help me. Thanks for reading. Write down what anime you grew up with, or maybe you’re still growing up. Anime forever !!!
S

Seems then the spirit of Burger Chef still lives somewhere in West Virginia. 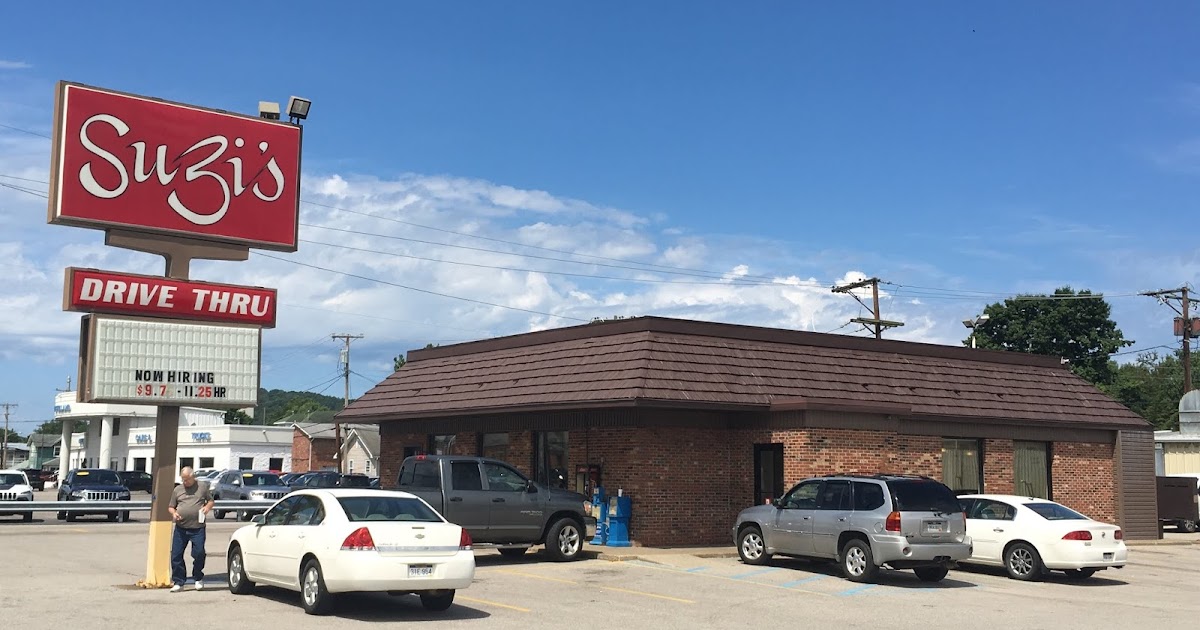 Burger Chef is Alive and Her Name is Suzi

Aside from the sign, this place looks much like it would have as a Burger Chef 40 years ago. When I started this blog, I had a few ...

I wish station-wagons would be in and cool again in a sea of SUV/CUV. 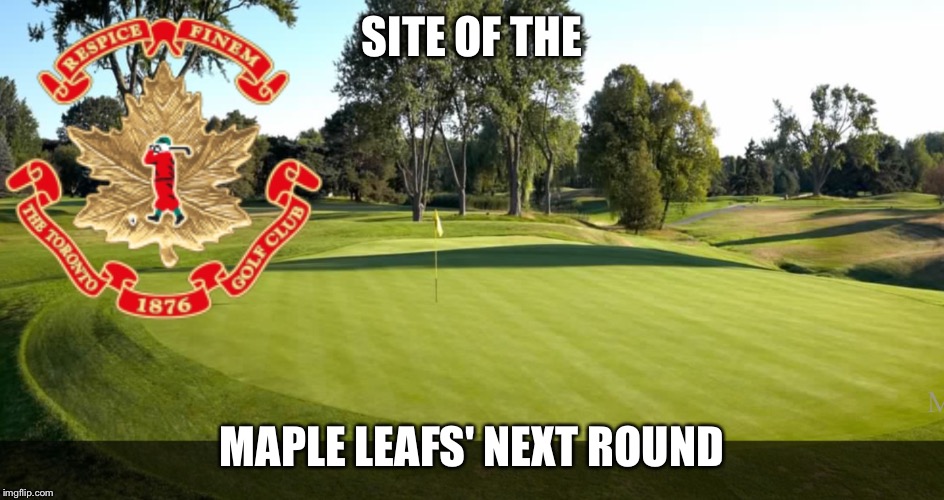 The Ford Maverick nameplate made a comeback as a small truck.

Images from the Ford Maverick reveal have leaked online ahead of the official debut on June 8th. https://www.mavericktruckclub.com/forum/threads/2022-maverick-lariat-fx4-leaked-sneak-peek-exterior-interior.147/

The first use of the Maverick name was for a model using the Falcon chassis who replaced the Falcon in North America (the Falcon name continued to be used in Argentina and Australia) going against the Chevrolet Nova, AMC Hornet, Dodge Dart and Plymouth Valiant & Duster. Interesting trivia, the Falcon sold in Mexico was referred as "Falcon Maverick" in its first model year. 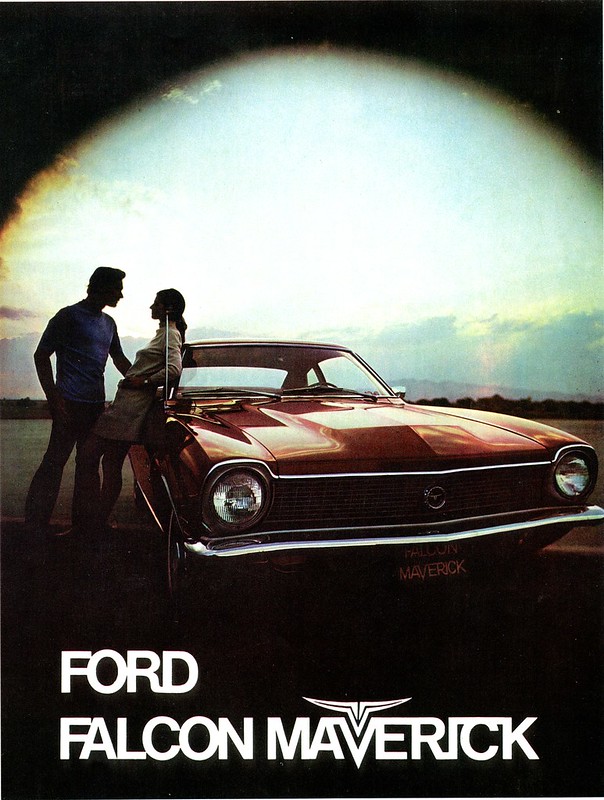 Shout out to the album that took decades to make.

They just wanted to make it as perfect as possible.

Let's see if the Habs will sweep the Winnipeg Jets tonight.

An animation and otherworldly enthusiast

Ready to travel from Paris to New York?

And after that, more of your favourite Ladybug's adventures.

Saturday and Sunday from...

The Habs cleaned the Jets in 4 games.

The NY Islanders had won their series against the Bruins

An animation and otherworldly enthusiast 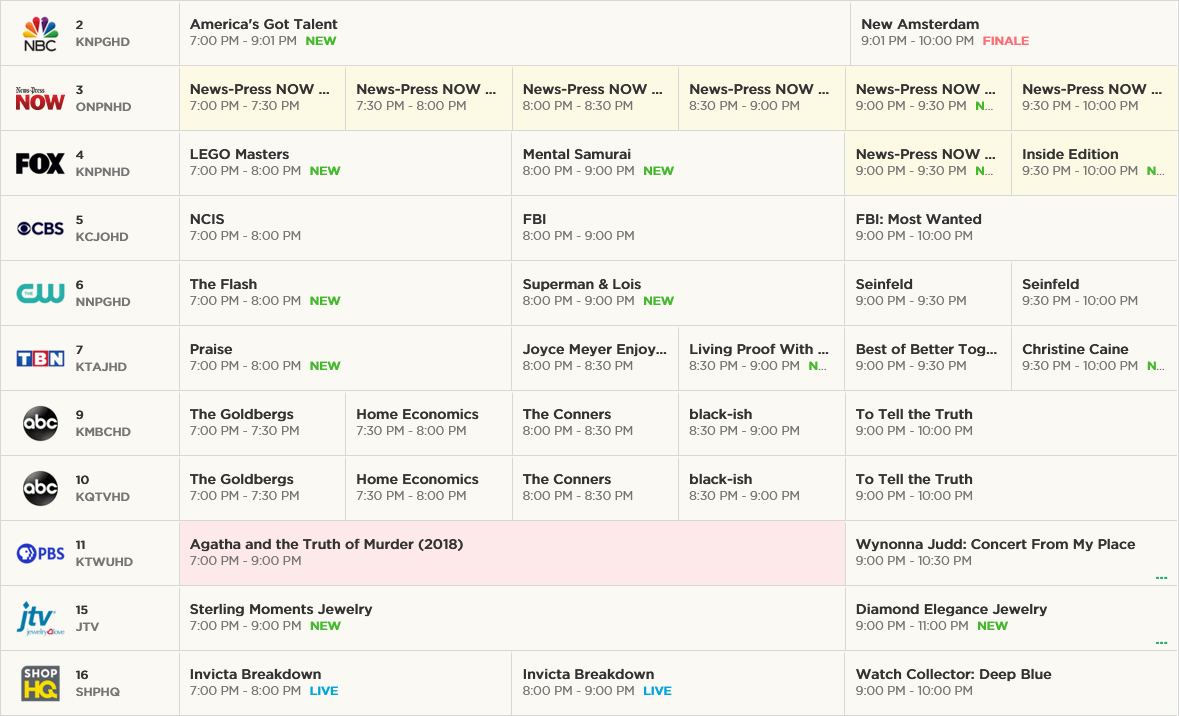 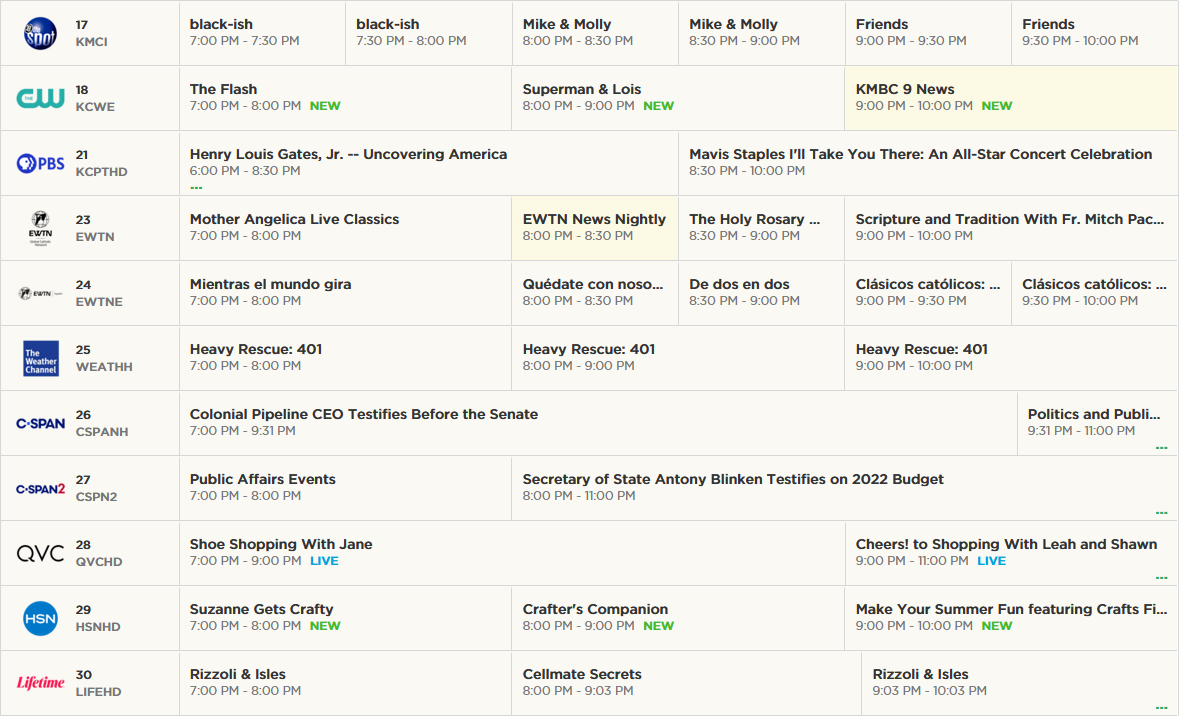 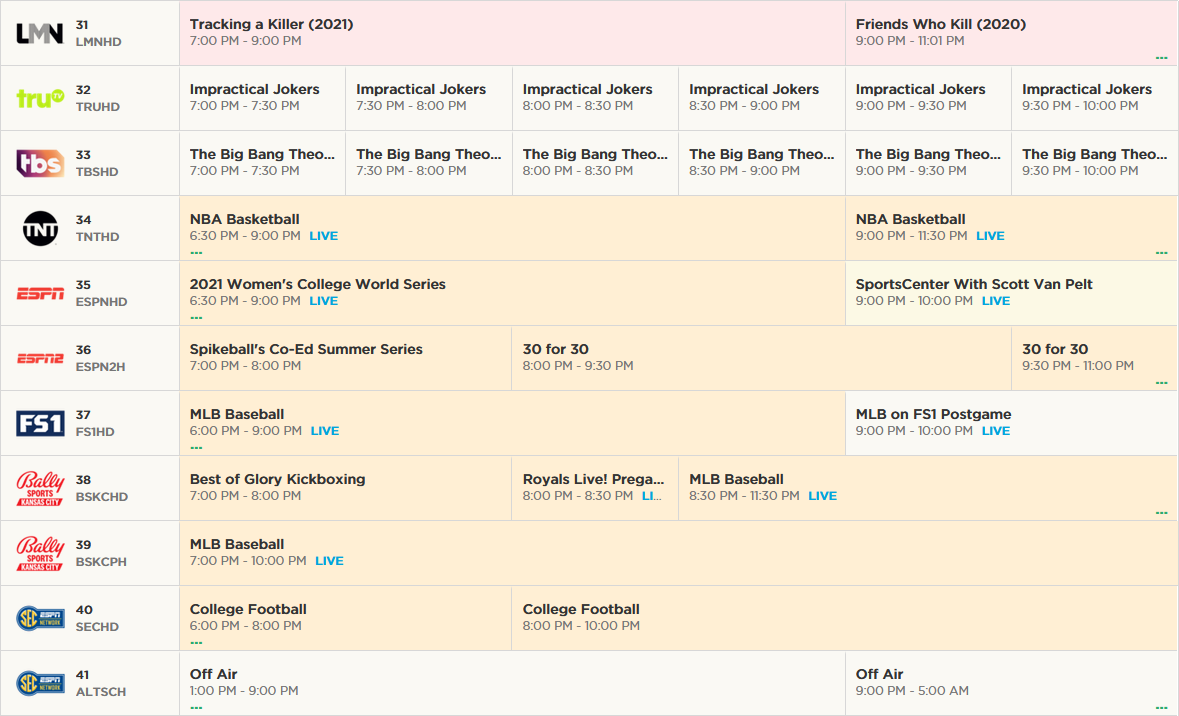 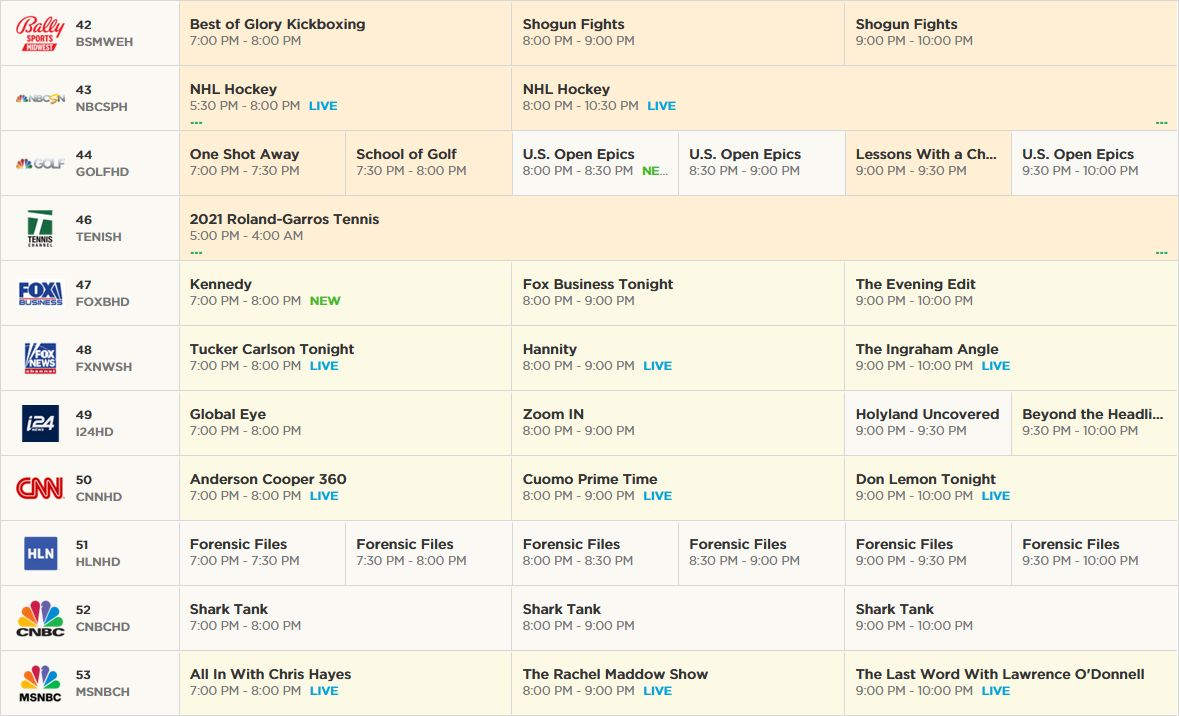 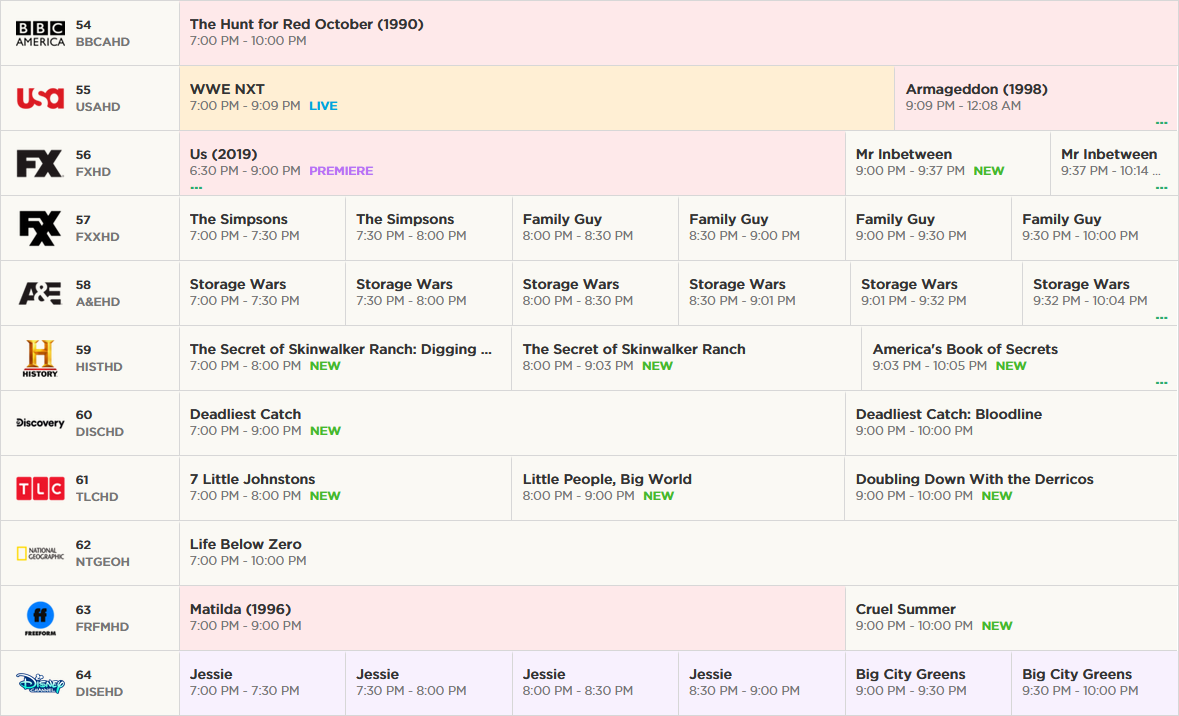 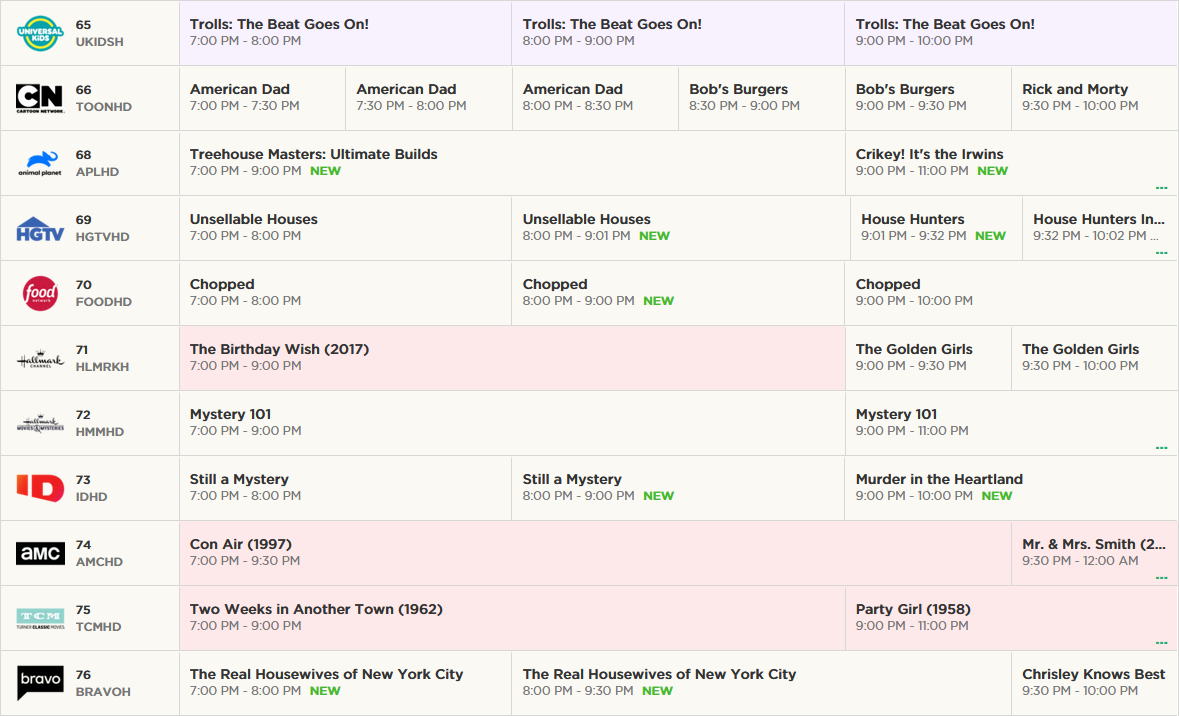 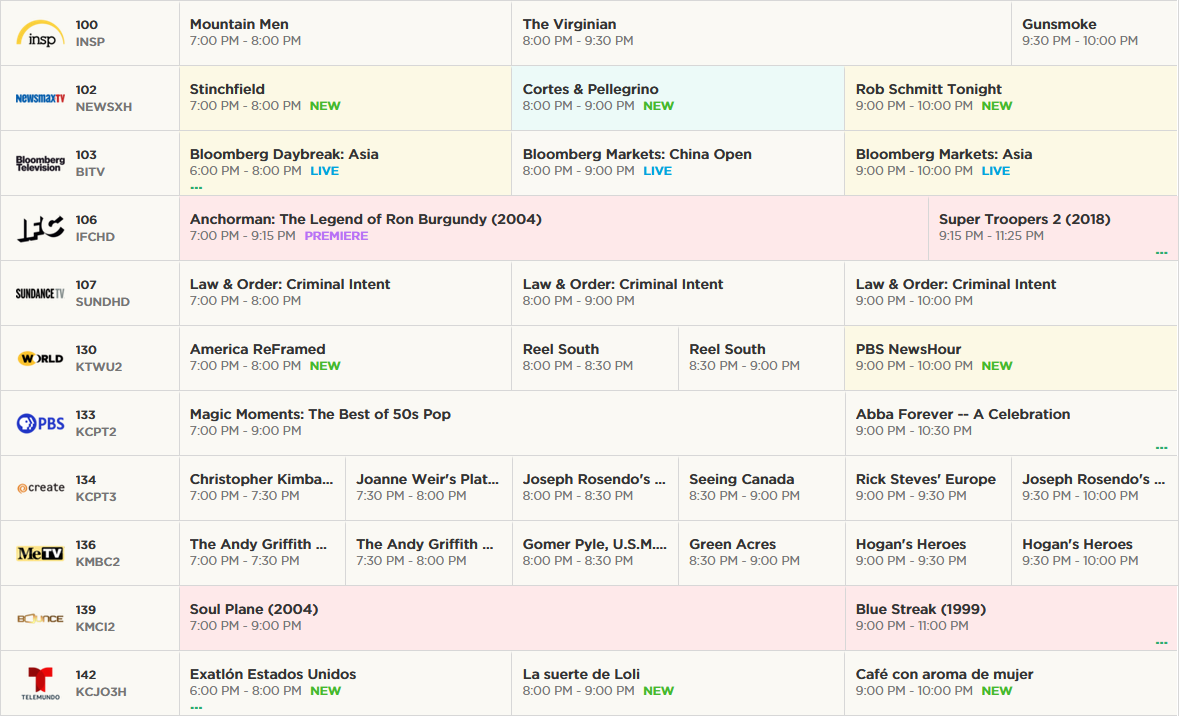 P
Fan Wiki's are not trustworthy
2 3

Random Questions You Have

19MagiswordLane
"Atlantis: The Lost Empire" is 20 years old today.
Today at 1:07 PM •••
G
Ghoster1987
although i'm disappointed there wasn't an update on Metroid Prime 4. But a sequel to Metroid Fushion is coming.

Palk Áron 2002
At 18:00 CET, the Euro 2020 match between Hungary and Portugal will begin, and I'll watch it. I designed a special avatar for it in the morning.