I'm using Google Search about the meme Steamed Hams but it keeps having Steamed Clams on the DYM sign.

Suddenly, Endabyu woke up after losing his senses. As soon as he woke up and opened his whirly distorted eyes, he was in an unfamiliar location. Rooty was there.

ENDABYU: Whe-where am I?
ROOTY: Kraventhorn Singapore.
ENDABYU: Is this our birthday as twins or something?
ROOTY: Yes but nevermind that for now. We only have two more days before the introids arrive.
ENDABYU: Introids?
ROOTY: Get out of the bed and run away to Kraventhorn. Come on!

RANDOMME: So, this is it. We finished our secret plan to bring Endabyu to Kraventhorn Singapore.
BLOO: Is Endabyu Malaysian?
RANDOMME: Yes, however he's being used as a key of the so-called wheel of epheons.
BLOO: Didn't you tackle a wheel of epheons last month?
RANDOMME: It was easy, I simply cloned myself and defeated that guy from Gremlin so that he was able to use my clone and pretend that it was the real me.
PHINEAS: Hi, RandomMe. Are we ready to try defeating Kraventhorn here?
RANDOMME: Indeed. It's my pleasure to stop the growing influence of Kraventhorn in this part of the world. I've heard that land kids are more into those weird toy videos nowadays.
PHINEAS: Toy videos? I don't have the time!
RANDOMME: You still make those things?
PHINEAS: Yes, but luckily enough Dr. Doofenshmirtz was defeated.
BLOO: Dr. Doofenshmirtz. I remember him from that Phineas and Ferb cartoon I saw when I moved to Atlantis.
PHINEAS: Wait, how many Atlantises are there?
RANDOMME: You went to a fake Atlantis. There are like nine Atlantises, and one was destroyed by a Kraken in 2005. That's probably where the name Dead Atlantis came from.
KING GREG: I still suffer from that day.
RANDOMME: Greg? You're still here?
KING GREG: Silence, Accursed One. Just kidding.
POSEIDON: Wait, is this the Toilet Ocean? Nevermind, I just woke up.
RANDOMME: Poseidon?
KING GREG: He's more powerful than I. Obviously any merman with a trident has powers.
TIMMY TURNTROUT: Singapore is so beautiful... aghaghaghagha
RANDOMME: Timmy Turntrout? What are you doing here? We are entering a Disney property!
KAHOOT: Someone told me Disney is where Kraventhorn Singapore is.
RANDOMME: We already know.

RANDOMME: This is the huge checkpoint. I suppose Iger created this on purpose because Poseidon is massive, Greg is fat, etc. Just scan your hands. Rooty, Endabyu, you're also in. Kahoot, you don't have hands, you need to try scanning your handle.

everybody enters the waiting room successfully

BLOO: Boring.
ROOTY: Has anyone seen any good movies lately?
KING GREG: Terminator Atrimoden for like the thousandth time.
RANDOMME: Do you think Wet Willy was still a mistake?
KING GREG: Say the same of Aquaman!
PHINEAS: Aren't some of us too young to take part in this?
BLOO: Come on! You already took part in a few of these!
BANGLA RANDOMME: I'm surprised to see that this looks like a banal waiting room. I've heard that there's a surprise incoming.
ENDABYU: What surprise?
RANDOMME: Something Bob Iger is planning. Haven't you heard? These receptacles known as Hardrons are being made by retiring rich men stepping down from multinationals. Years ago Sumner Redstone created his Hardrons and he recently dropped them. Now Bob Iger is making Disney's Hardrons.
BLOO: Look, a TV. I wonder what channels this has.

Bloo switches on the TV and Kids Central is on

RANDOMME: Kids Central? Didn't this channel end like 12 years ago?
KAHOOT: I don't know.
RANDOMME: I'm seeing weird shows, this is starting to look all out of the ordinary. Maybe it's some kind of trap.

note: Poseidon is depicted the same was as The Fairly OddParents episode Freaks and Greeks (as a merman), only that he doesn't have a surfer dude voice, he sounds like King Greg. He still has the tan skin, though

Y’know those fake ads Township had recently? Well it looks like they’re a part of the game now.

It will come next year.

Ahead of its time. 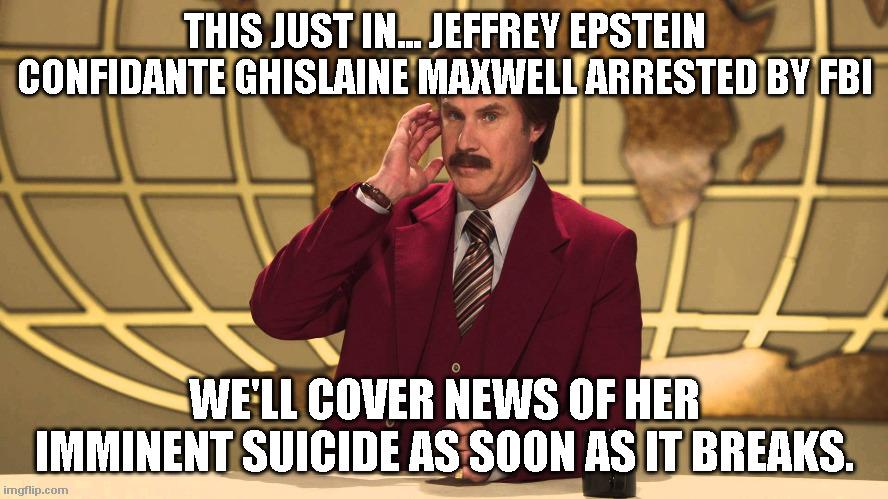 Your mileage may vary.

BOB IGER: What are you doing?
RANDOMME: Bringing sanity back to Singapore. It's been a month since you took over control with your hardrons.
BOB IGER: How dare you?
(becomes aware of the inhuman power)
RANDOMME (to the allies): EVERYONE! I found the inhuman ability or whatever you call it! Let's go go GO!!!
BOB IGER: What? Preposterous!
(Inhuman Mode theme plays)
The battle against Kraventhorn Singapore begins. RandomMe and his human, merman and float allies start acting out of control, flying across Kraventhorn Singapore's rooms. RandomMe uses the power in order to prevent Singaporeans from being keys of the wheel of epheons. Surprisingly enough Endabyu has been using the inhuman mode and tried kicking the receptacles away from Singapore.

Meanwhile, out of a sudden, Iger escapes to the UK. Now in London, he begins a plan to hunt for potential Kraventhorn members there.

Suddenly, the quest in Singapore became useless. RandomMe was now back in the underwater world at his underwater home. So were all the others in the battle. However, they realize the UK and Ireland are more prone for a Kraventhorn attack than Singapore, because Singaporeans cared about their lives. Iger moved his Hardrons to London.

When life gives you lemons, make...

When Shiina Ringo posed as an oiran for this cover photo of her 2014 album Gyakuyunyū: Kōwankyoku.

Mr. Enter is a busta*. A straight busta*.

*Is it okay to use the word "busta" here? I will change it if it isn't ok to use here.

Straight out of Bel-Air.

From meme to cryptocurrency.