Panels of the week (ongoing discussion)

Exterpt from "The Thermozero", an abandoned comics project then Hergé worked for an Adventure of Tintin and where some fans like Yves Rodier inked partially the unfinished project.

Panel from Marvel's X-Men issue 20 (May 1966, first issue of the ongoing without co-creator Stan Lee). 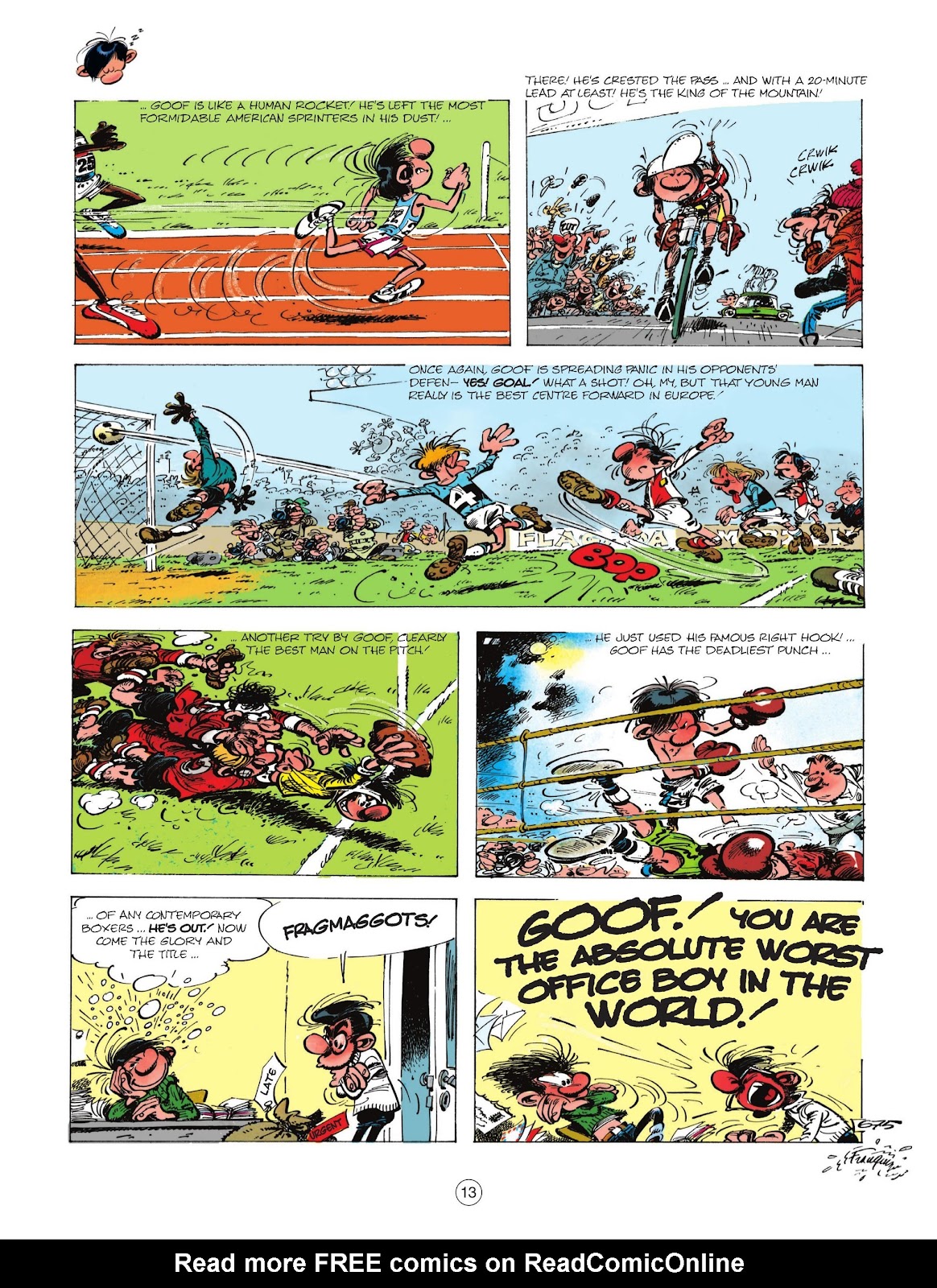 Panel from DC's New Teen Titans 1984/New Titans issue 76 (June 1991, the Titans Tower is destroyed as a result of the Wildebeest Society's attack against the Titans during "Titans Hunt").

Panel from Marvel's X-Men/All-New, All-Different X-Men/Uncanny X-Men issue 493 (February 2008, the X-Mansion is destroyed as a result of the Sentinels' attack against the X-Men during "Messiah Complex").

Panel from Batman and the Outsiders issue 5 (December 1983, last Teen Titans mission with Dick Grayson and Wally West as Robin and Kid Flash respectively prior to their decision to step down in New Teen Titans issue 39 with Dick remaining in the team but stepping down as both Robin and leader and Wally stepping down from the team).

Panel from Uncanny X-Men issue 171 (July 1983, Carol Danvers quits the X-Men after discovering that Rogue is joining the team, given that she absorbed her powers when she was still Ms. Marvel).

SweetShop209
For someone who's been around less than a year, Barbie Brooklyn Roberts has gotten plenty of (well deserved) attention.
Today at 2:15 PM •••
K
kanc
According to zap2it, nick@nite will air Seinfeld starting early Tues May 31 2am-4am, that means Mom will be off the lineup after May 26.
Today at 8:29 AM •••
K
kanc
I'm not sure why Nickelodeon tweet for SpongeBob movie airing tonight has nick@nite bug showing, technically it starts at 9pm, not 8pm
Today at 8:28 AM •••