Panels of the week (ongoing discussion)

Panel from DC's Titans: Rebirth one shot (August 2016, Wally takes a picture of himself and his fellow teammates in a flashback). Panel from DC's The Mighty issue 12 (March 2010, Alpha One discovers the hyperbaric chamber is actually a cryogenic chamber trap caused by the main protagonist Gabriel Cole).

Panel from Marvel's NFL SuperPro issue 6 (March 1992, figure skater Laura Eagle recounts how she and her sister He'e'e were quite different when they were kids due to her wanting to be an athlete while her sister was more embracing of their family's Hopi ancestry).

From the very first adventure of Captain Canuck. A Canadian superhero published in the 1970s. 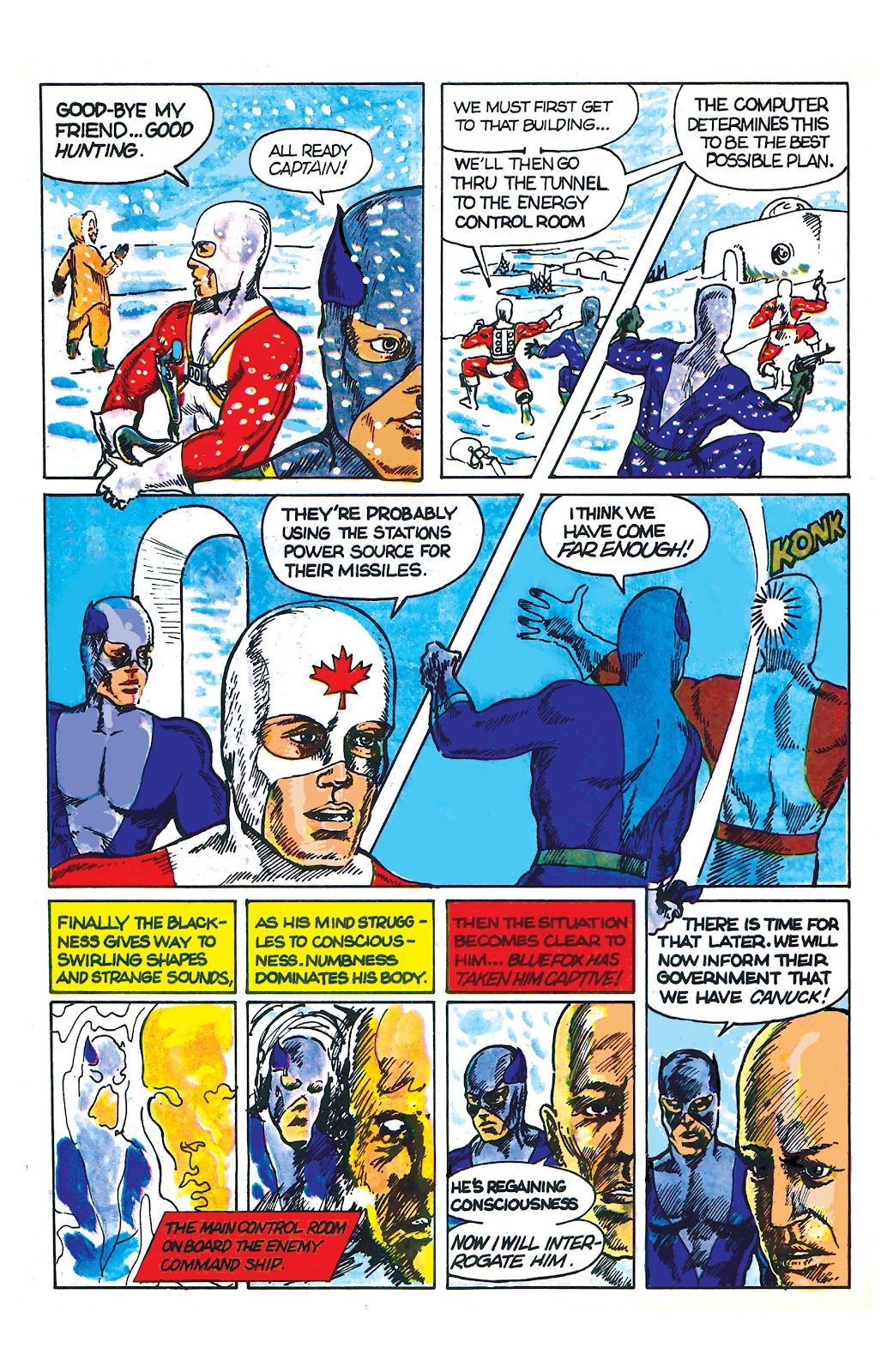 stephane dumas said:
From the very first adventure of Captain Canuck. A Canadian superhero published in the 1970s.

And was also commemored in stamp in 1995 by Canada Post along with others Canadian Superheroes from Superman, Nelvana, Fleurs de Lys, Captain Canuck and Johnny Canuck. 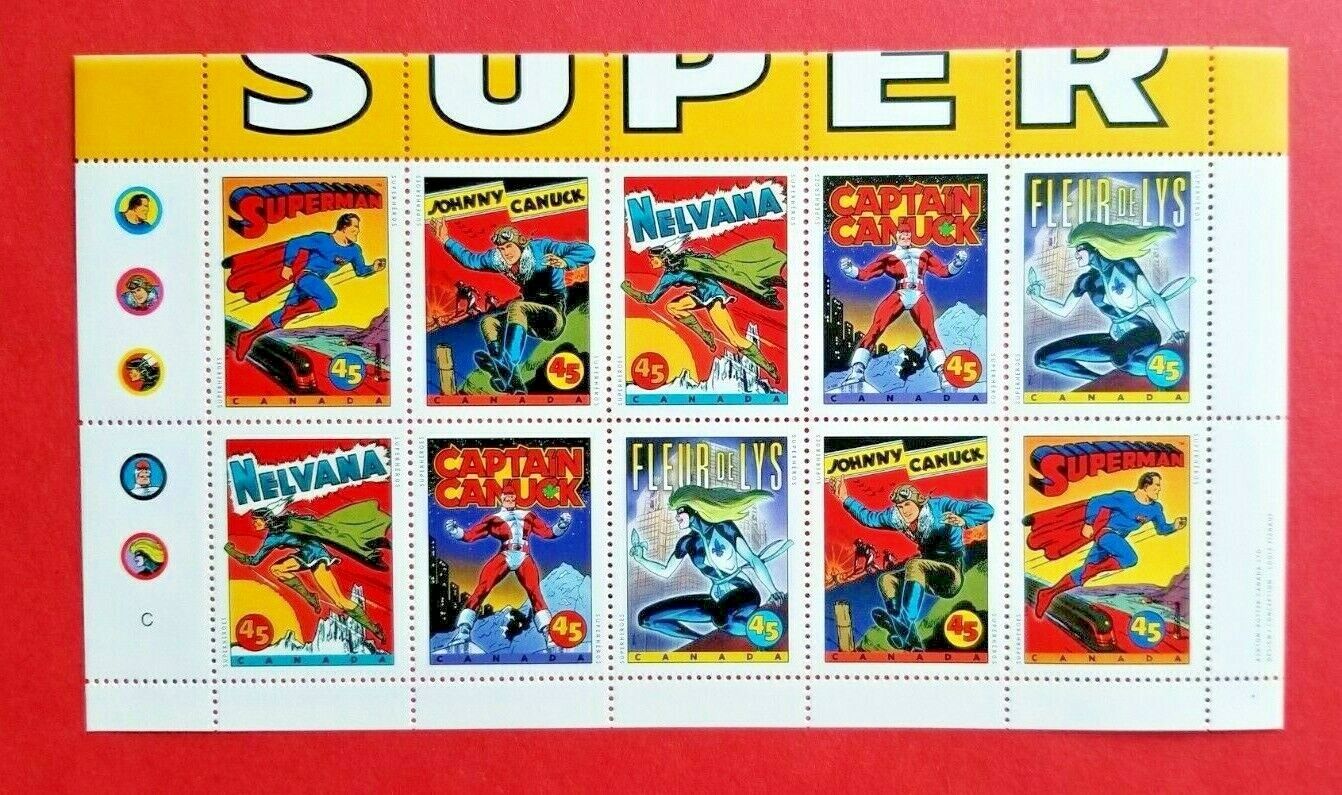 stephane dumas said:
And was also commemored in stamp in 1995 by Canada Post along with others Canadian Superheroes from Superman, Nelvana, Fleurs de Lys, Captain Canuck and Johnny Canuck.

Counting Superman as Canadian is a little bit of a stretch, though I understand the reasoning!

Panel from DC's Superman: The Man of Steel issue 46 (July 1995, conclusion of "The Death of Clark Kent" storyline).

Lieutenant Blueberry he ain't; but by the same measure, Blueberry isn't Lucky Luke!

Panel from DC's Superman/The Adventures of Superman issue 649 (April 2006, last issue of the ongoing before returning back to its original adjectiveless title).

Panel from Marvel's Tales of Suspense issue 99 (March 1968, last issue of the ongoing before becoming the main Captain America title).

Yoko Tsuno from the comic graphic book "The Dragon of Hong Kong". 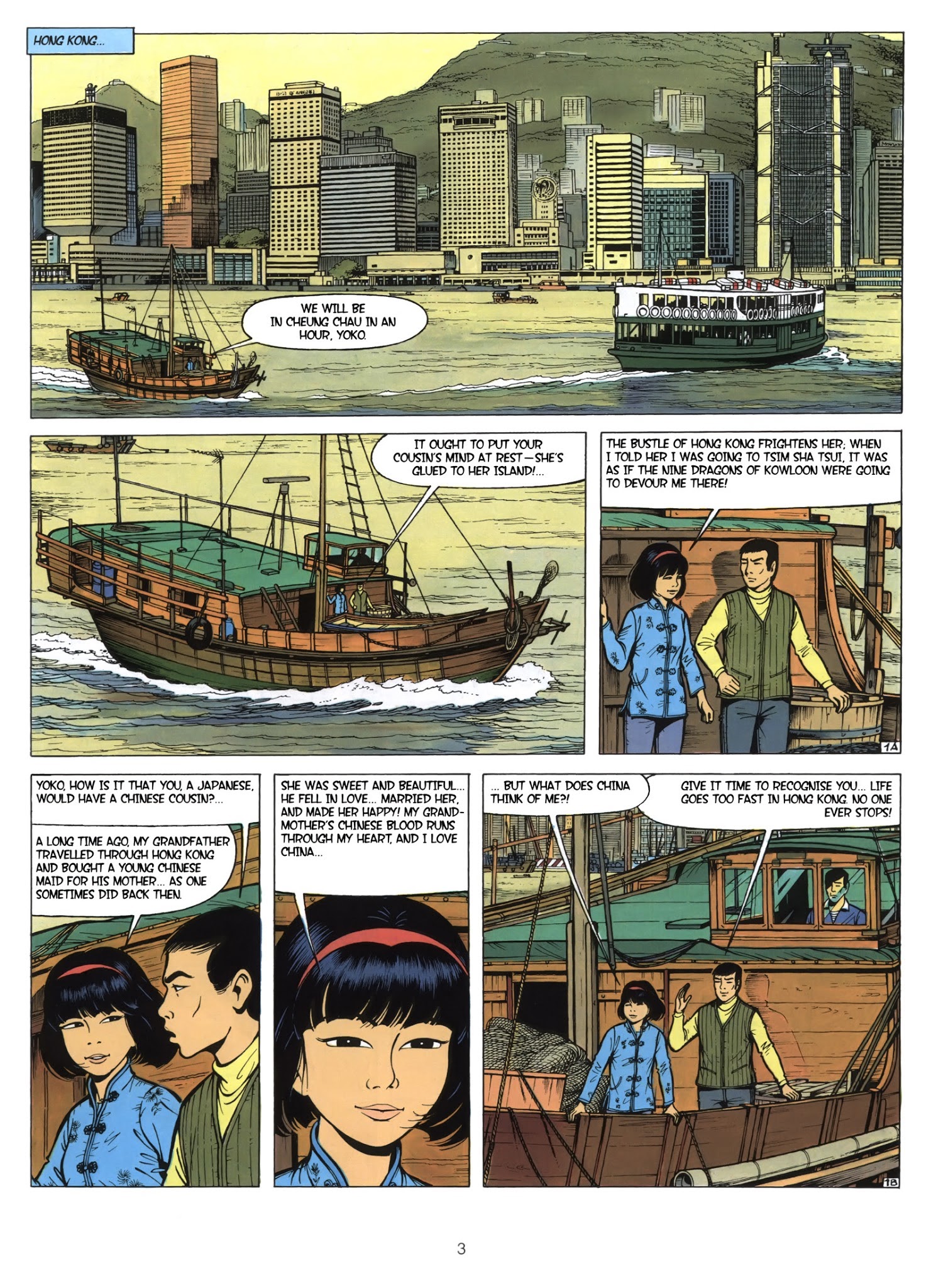 Panel from DC's Justice League: A Midsummer's Nightmare issue 3 (November 1996, end of the pre-Zero Hour era for the Justice League).

Panel from Marvel's Heroes Reborn: The Return issue 4 (December 1997, end of the Heroes Reborn era for the Avengers).

Panel from DC's JLA issue 1 (January 1997, start of the JLA era for the Justice League).

Panel from Marvel's The Avengers 1998 issue 1 (February 1998, start of the Heroes Return era for the Avengers).

Lucky Luke Adventure "In the shadow of the Derricks", the conclusion. 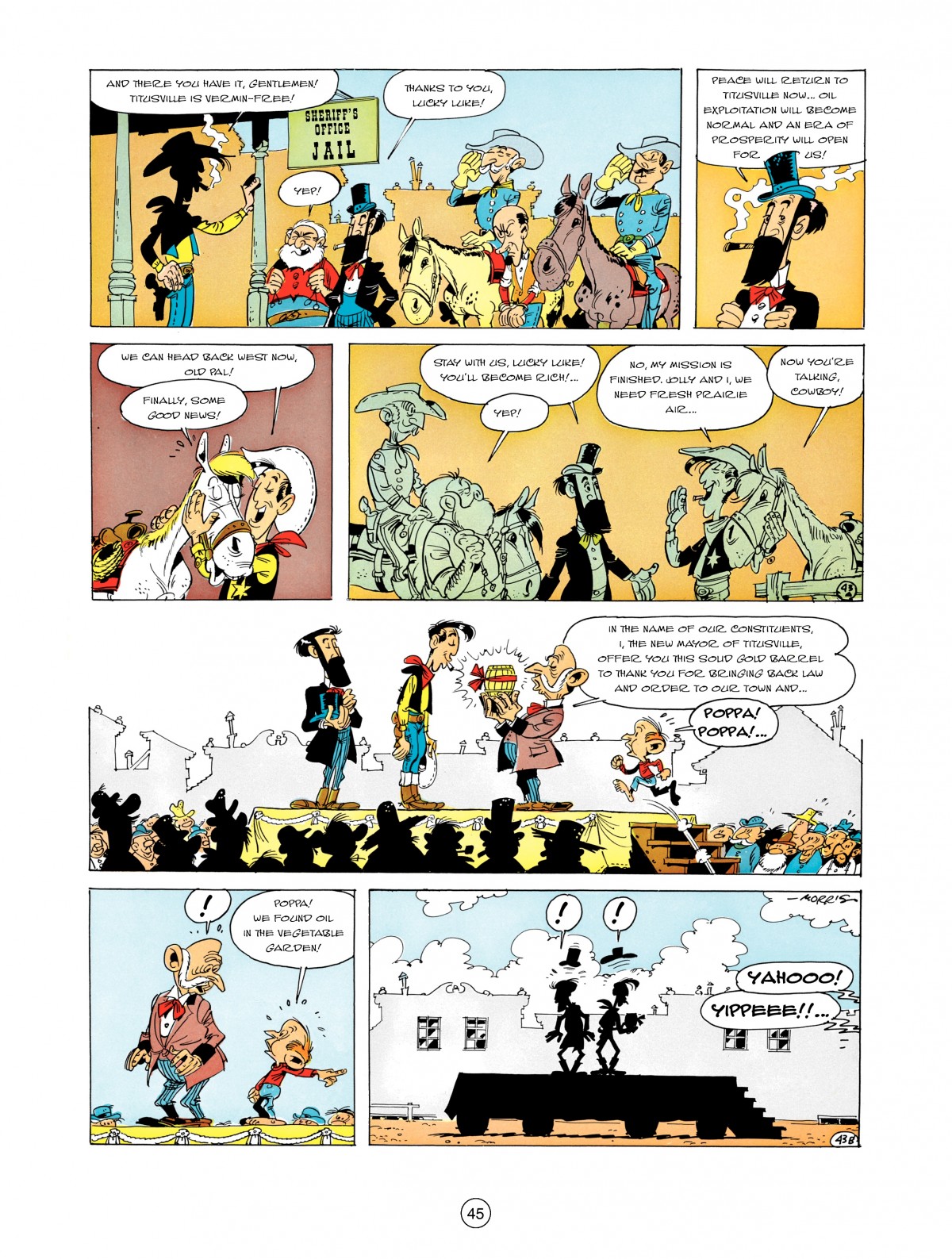 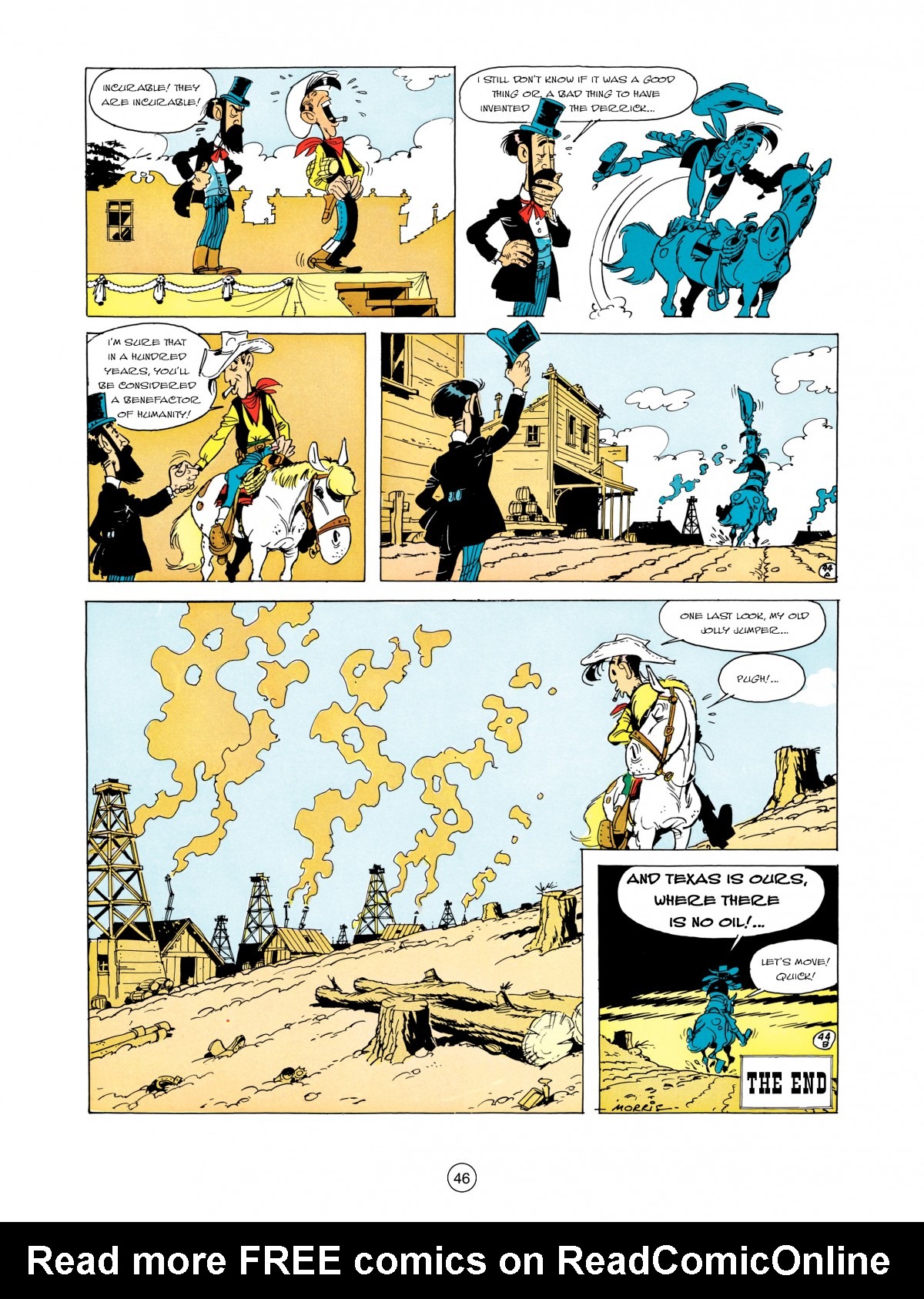 Panel from Marvel's The Amazing Spider-Man issue 600 (September 2009, Spider-Man teams up with DC's Batman, which is censored with a cease-and-desist note from lawyer Dave Althoff). 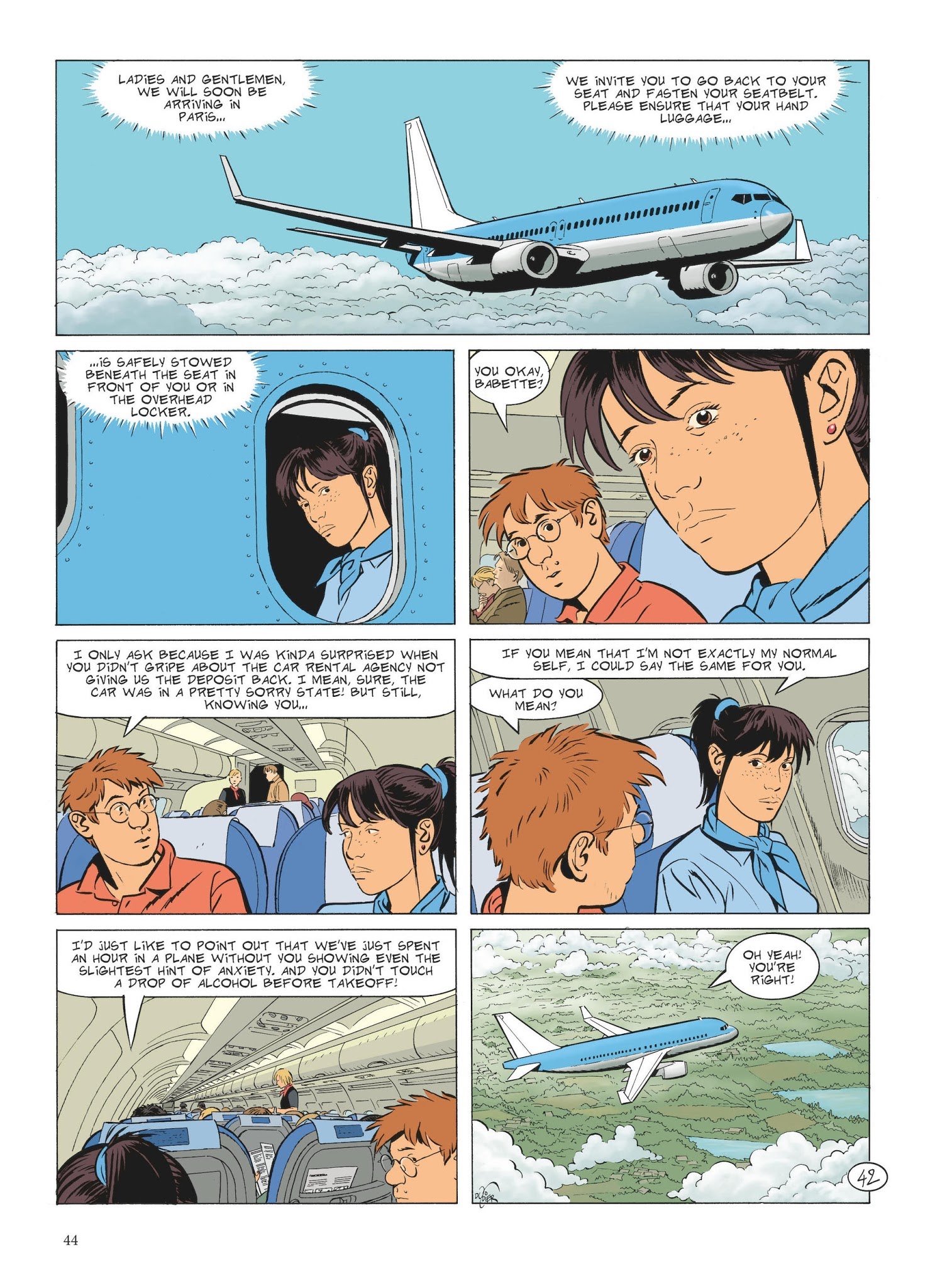 Panel from DC's The Saga of the Swamp Thing/Swamp Thing 1985 issue 47 (April 1986, Swamp Thing communicates with the Parliament of Trees, which includes Marvel's Man-Thing).

Panel from DC's Superman/Batman Annual issue 1 (December 2006, Clark and Bruce encounter an alternate universe incarnation of Marvel's Deadpool, who is Deathstroke of his own universe).

Panel from Marvel's Quasar issue 17 (October 1990, DC's Barry Allen shows up as Buried Alien following his death in the end of Crisis on Infinite Earths).

Panel from DC's Crisis on Infinite Earths issue 12 (March 1986, Wally West becomes the new Flash after the death of his uncle Barry Allen).

5YearsOnEastCoast
Man, animation Twitter has stooped on the new low where they bullied a girl to a suicide for liking a character they don't.