Poyo! said:
Spongebob is airing on nicktoons with a lower pitch than normal
Click to expand...

What episode is it? I didn't see it.
K

The banner for Nick has lists up next Loud House at 8:30PM even though SpongeBob is really airing at 8:30PM
K

Last night when Nick/Nick@Nite aired Addams Family Values movie, TV-14 bug used in 2017 updated instead of usual 2009 bug. It wasn't the first time, but there has been rare or little case that Nick@Nite aired with TV-14 bug updated which shortly lasted for little before going back to 2009.
K


The link was from Mimic Madness clip which doesn't display questions, but image icon appears 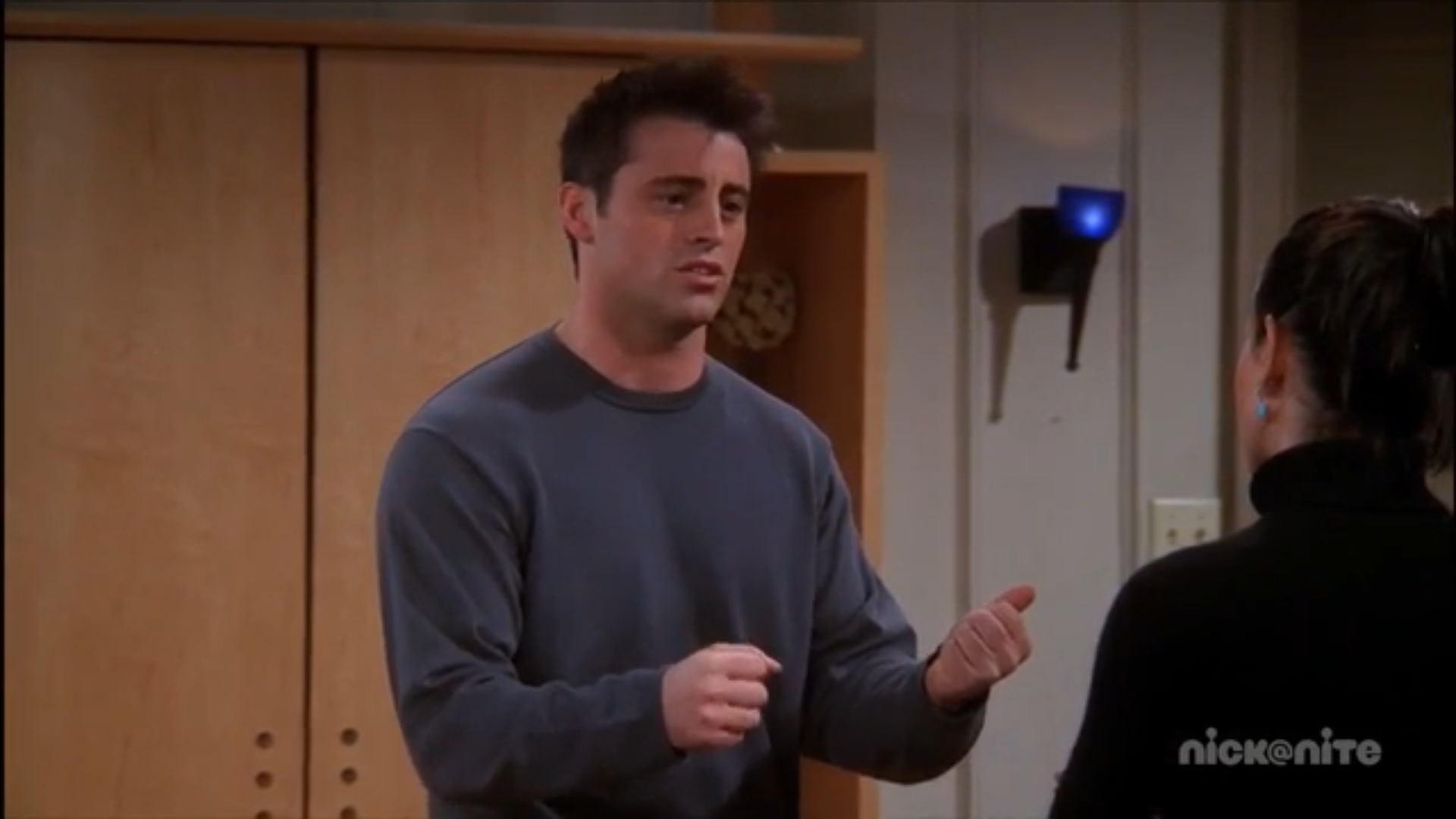 Today's 6:30AM SpongeBob airing are using a Nick logo bug instead of nick@nite. Even with nick logo, there were no summer icons around it
K

Today's 12:30PM airing of SpongeBob is using logo branding of NickJr block summer instead of its own Nick summer version
K

kanc said:
Today when Nickelodeon airing SpongeBob (not advertised compilation episodes St. Patrick's Day, but some text on bottom banner include St. Patrick's Day), the HD episodes including What's Eating Patrick, The Executive Treatment for the SD feeds did not include letterbox format. The picture on TV shows SD, making picture big and fat.
Click to expand...

Sorry for double post but tonight's airing of SpongeBob - The Best of Patrick compilation happened AGAIN.
THIS
the on screen bug on the HD feed was on the 4:3 SD area, for SpongeBob HD episodes that didn't even fix at all 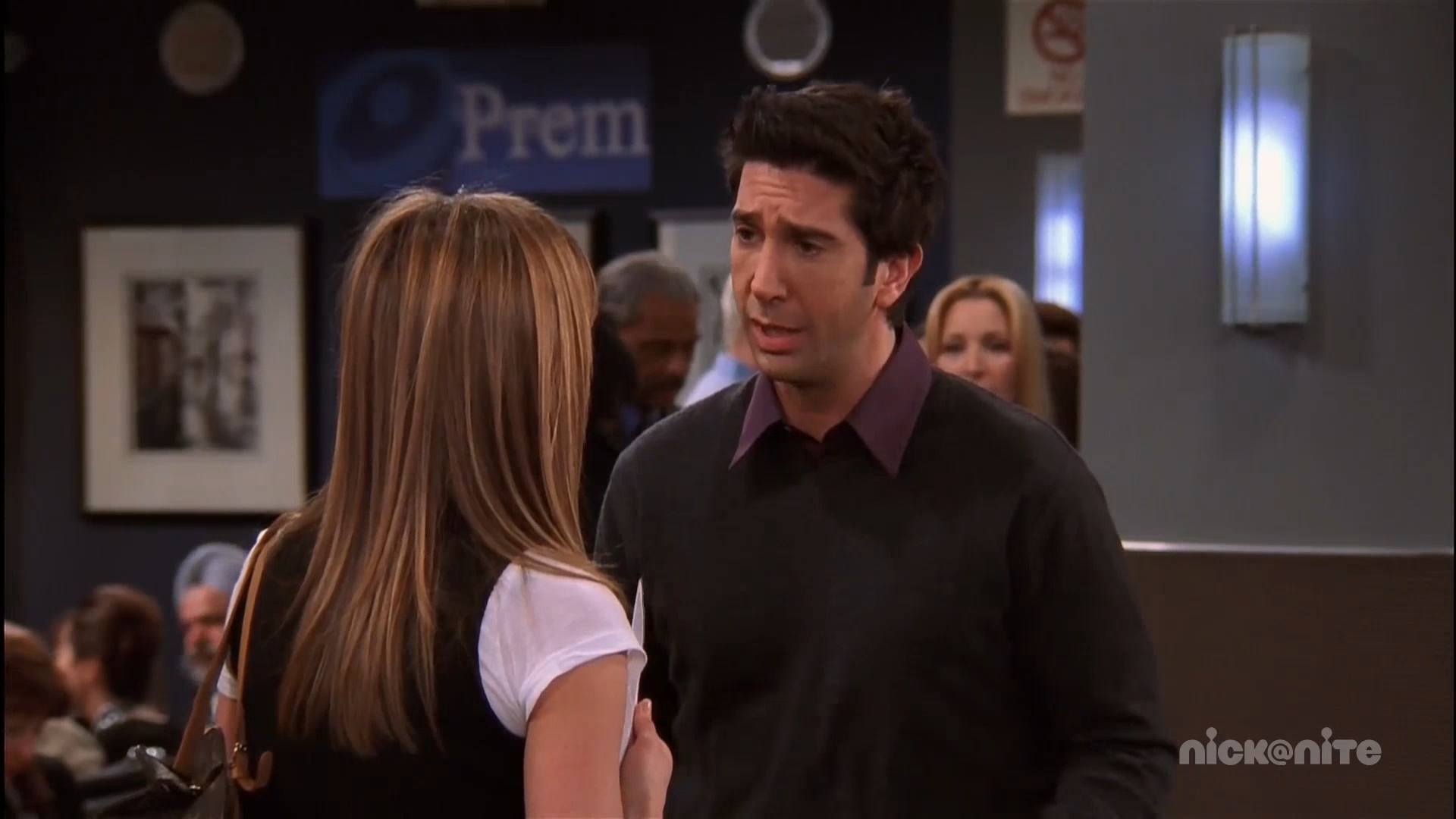 Update: several other Nick shows in afternoon somewhat are using nick summer bug but with nickjr summer icons instead of Nick summer icons.

After the airing of Big Time Christmas on Teennick, the original pre-2017 end credits aired. The weirder part was it airing with no ad (and thus, no sound) and two logos on screen.

Nicktoons today is using 2019 summer bug instead of this year's, that started 6AM.

As of 2PM Nicktoons bug back to normal, using this year's
K

Tonight's new All That is using nick@nite logo bug, even though it's new episode, plus there were no displaying as NEW, nor SAt night banner used, even though there were bumpers for Sat night premieres airing.

Normally, for new episodes airing at 9PM slot (even crossing over nick@nite slots), they always have been using Nick logo and icons for Sat night premieres.

SweetShop209
The winner for this Media Brackets competition is Phineas And Ferb: Star Wars, which got 4 votes. Quack Pack got 1 vote. Thanks to everyone for participating. The article is next week.

Kitschensyngk Harley Kitschensyngk wrote on Harley's profile.
Who do I contact over at Popgeeks about server problems? I've having difficulties accessing the server to update my website.
Yesterday at 9:28 AM •••
Top Bottom