RoyalRubble said:
At the 6:58 minutes mark in this video, they also mention there's apparently an episode with Tom Holland as Hawkeye.

It's kind of funny how this was posted last year in July when the show was officially announced, though I haven't seen it mentioned here or anywhere else until recently.
Click to expand...

I mean...points for doing some surprising stuff but Peter Parker as Hawkeye is random even by What If standards. Did they just spin a wheel of random pairings they could do and just call it a day ?

I'd think a more obvious "What If" would be "What If Peter Parker succeeded Tony Stark as Iron Man," at least if we're talking the MCU interpretation

5/27:
Yeah, so far the What Ifs we know of are starting to feel like character mix and match. Hopefully, this still leads to all of the What If? craziness we know from the comics. Something as random as Peter becoming the new Hawkeye has to lead to something as crazy as Dormammu biting off the Earth's southern hemisphere. 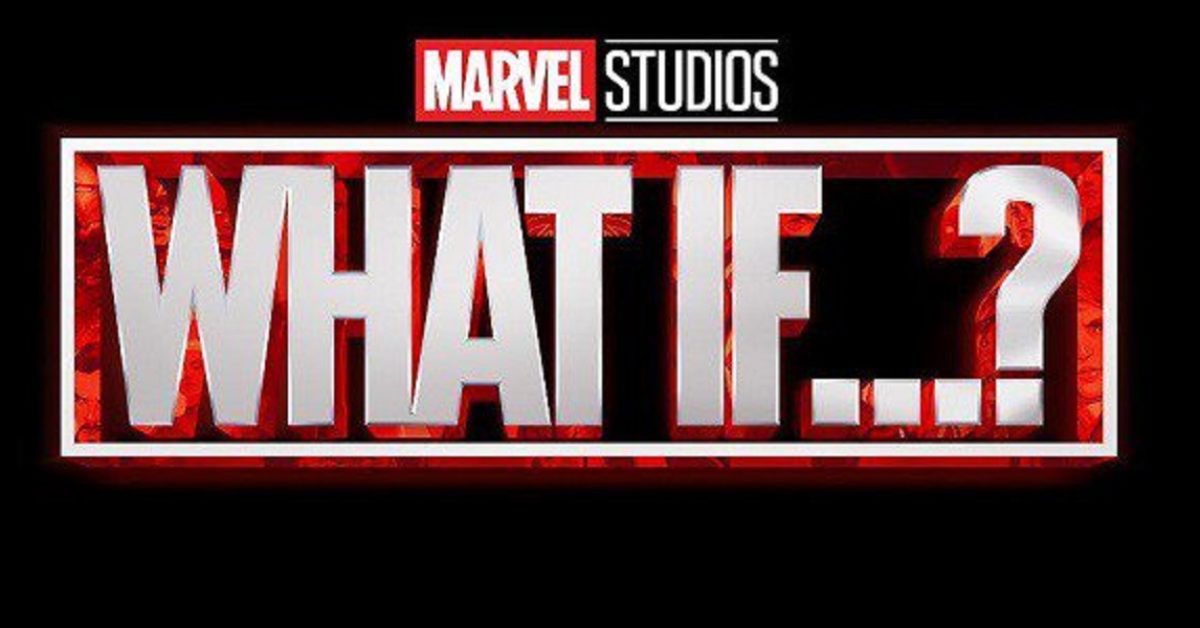 Squeeze Studio CEO Denis Doré revealed that the studio was gearing up for some motion-capture work on What If...? to start in early June.

Mo-Cap, ehh? I wonder what capacity they'll be using it it.

Sent from my SM-G960U using Tapatalk
Last edited by a moderator: May 29, 2020
Reactions: Frontier and RoyalRubble

Screen Rant article about the show. Though there's really nothing new in there and it's mostly speculation towards the end, I figured it would be worth posting here.
Reactions: Frontier and Rick Jones
R

A What If...? for each MCU's movie released until now. Well, I have some ideas about them:

I know some of these ideas were already explored, but they are still interesting.
R

If this goes on long enough they could eventually do "What if the X-Men and Fantastic Four had been around from the beginning?" lol.
Reactions: Frontier and bigdaddy313

Squeeze Studio CEO Denis Doré revealed that the studio was gearing up for some motion-capture work on What If...? to start in early June.

Mo-Cap, ehh? I wonder what capacity they'll be using it it.

RandomMe
Why do I associate that TT GO! Robin "my booty" meme with Sandu Ciorba's Pe Cimpoi?

19MagiswordLane
TBS has been airing a lot of "Close Enough" ads in anticipation for its HBO Max launch.
Today at 1:47 AM •••

SweetShop209
The pool is closed because of dinosaurs.
Yesterday at 10:37 AM •••
Top Bottom