Ghostbuster said:
Is it on-air, or just on the YouTube channel?

@BloggerHU Ah. Someone's asked me, is Loud House going to be on Nicktoons?
Click to expand...

On-air. The Romanian Audio was started testing on last week. I think it was on Tuesday.

No, Loud House will remain Nickelodeon exclusive, for the moment.
Reactions: Ghostbuster

THink we can expect CZ audio next year...
A

This may or may not be a sign.
V

Something I just randomly found. Part of it is actually kind of rare

Nick Arabia higlights, 1998. At the time, the channel was exclusive to Showtime on the satellite market, Viacom owned part of it.

Newly added next bumper on CEE if I'm not mistaken. 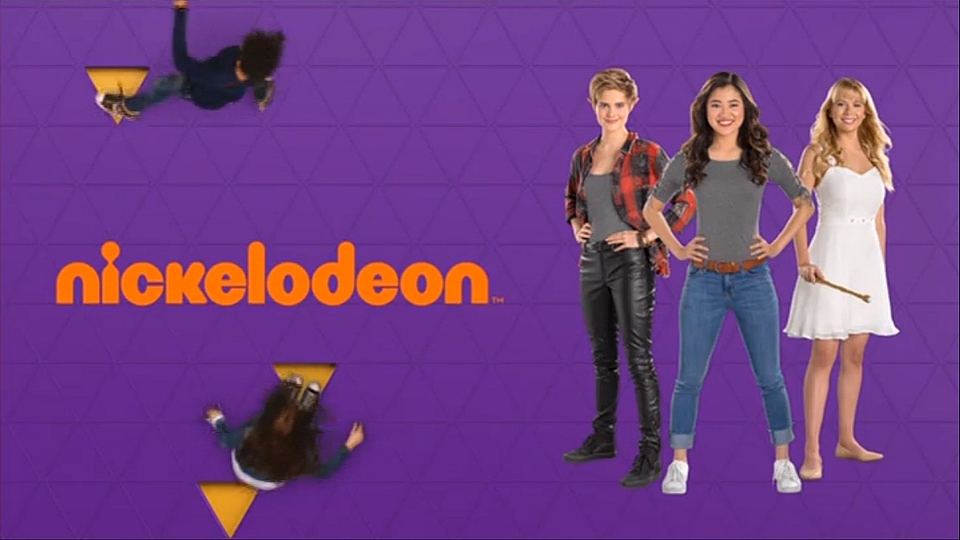 Nicktoons CEE has added Romanian audio. At least "Avatar: The Legend of Aang" and "Rise of the Teenage Mutant Ninja Turtles" are available in Romanian. I have also noticed that the promos/bumpers are also localised into Hungarian and Romanian.

Also the channel has added some new fillers (for instance a clip from "SpongeBob SquarePants" which is in Polish on all three audio tracks) and idents. Strangely, one of those newer fillers (based on Nicktoons logo, where the character faces replace the double "o"s) features the face of... Gus from "Rocket Monkeys" to which Nickelodeon no longer has rights to in CEE (over here the show's later seasons aired for a while on Disney XD).
A

Lucky will premiere on Nick Iberia this Friday. The Portuguese title will be Sortudo.
A

More Nickelodeon shows, both old and new are being added on Voot!

RandomMe said:
Lucky will premiere on Nick Iberia this Friday. The Portuguese title will be Sortudo.
Click to expand...

I hope it will premiere in Latin America and the UK/Ireland.

@ProtoGentIsDead Lucky premieres March 29 at 6pm on Nicktoons in the UK.

Māori Television is now showing a dubbed version of Bubble Guppies. Turns out that preschool shows are rather easy to make a profit nowadays.
A

A conversation with the Viacom18 chat bot.....

And the Nick programming list provided by the bot......

animegamer said:
A conversation with the Viacom18 chat bot.....

And the Nick programming list provided by the bot......

Life Can Make You Smile!

Would you look at that.
A

I thought it took years for them to get the KCAs too. Other feeds probably take a really long time to get them

DBTrilogy100
I'm one of those DBZ fans that never saw (Non-Canon) Broly's hatred towards Goku as "just because Goku cried a lot as a baby". I saw it more along the lines of (Non-Canon) Broly associating Goku's crying with the near death experiences he endured around that time.
Yesterday at 7:34 PM •••

Call for Disney to Create a "Princess and the...

Mostezli
Check out Moka's Fabulous Adventures if you want another dose of Wander Over Yonder
Yesterday at 2:10 PM •••

ProtoGentIsDead
I had a dream last night, and...