SpongeBobFan2004 said:
It means that all Disney content may move to FNG UK and National Geographic Channels UK. Or they may bring Mickey Mornings to the UK with a block on FOX UK/ROI.
Click to expand...

But however with the fate of Disney Channels UK/Ireland and their deals with Sky, O2 (Telefónica) and Vigin Media. It’s unknown if Disney+ UK/Ireland may bring Disney TV content straight to the service.
A 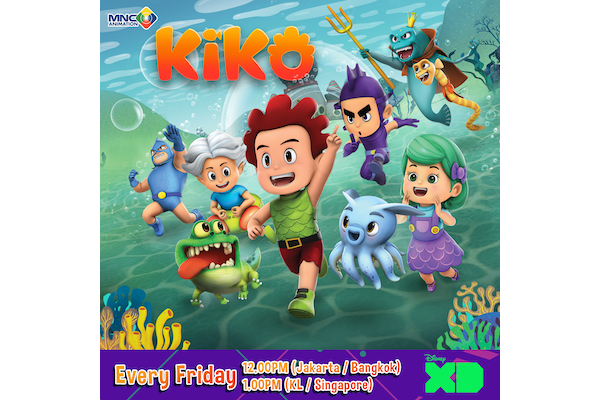 The animated kids' TV series Kiko from MNC Animation in Indonesia has made its debut on Disney XD.

An underwater series without merpeople. Maybe it has to do with Indonesia's current moral standards.

If it had merpeople then it would remind me of show ideas I had back in 2011 largely influenced by Fish Hooks.
A

Disney International HD launched on Medianet, making it the first Disney channel on the platform. They don't have any other Disney channels.

The icing on top is the channel number Medianet put in Comic Sans
Reactions: animegamer

Today Scandinavia got the summer idents and bug

There was apparently a video with Korean subtitles (at least I assume so) that took Candace's song from "Mom's Birthday" and used it for other Disney moms.

That's Chinese, probably for Taiwan because of the simplified norm.

BTW, whatever happened to Bea's mom from Fish Hooks? It's almost as if Disney forgets the show exists, let alone secondary characters.

RandomMe said:
That's Chinese, probably for Taiwan because of the simplified norm.
Click to expand...

Taiwan, Hong Kong and Macau all use Traditional Chinese characters.

I guess we can expect that in CEE as well and nothing new until September. @Artan1528

Can you make a video continuity for idents, bumpers and others?

July in Disney Channel Turkey:
-Disney Channel Turkey bring back ''GOOD LUCK CHARLIE'' every Friday at 19:45.
-Disney 11 continues with New Season 3 episodes. Every weekends at 19:45.
-Bringing back in the previous month, Hannah Montana continues. Every weekends at 19:15.
-Soy Luna New Season 3 Episodes starts this month. From 13 July Monday to Thursday at 19:45

Disney Channel Turkey was for a long time doesn't air the live-action series. Now they brings them back again, one by one. We don't yet have a date for Disney+ and we don't know D+ to coming Turkey.

The 7D will move to DXD Asia from July 27 (source: MNC Vision)

Also the week of July 27-31 will be the reairs of Marvel Rising specials
Reactions: animegamer and jasonnguyen2606

Some Scandinavian idents. There are at least 2 other ones but I haven't recorded them yet

a DC UK continuity at around the closure announcement times

As you can see, they almost couldn't care less anymore, they haven't updated their graphics even if all of their promos use the new ones (they're clearly intended for international usage), a promo even is text-less, as if it's intended for DC EMEA


A few show-related promos for Disney+, in particular

@RegularCapital it'll be interesting to look at the final schedule in September 2020. DC IT had some nostalgic shows like Hannah Montana
Reactions: RegularCapital

a DC UK continuity at around the closure announcement times

As you can see, they almost couldn't care less anymore, they haven't updated their graphics even if all of their promos use the new ones (they're clearly intended for international usage), a promo even is text-less, as if it's intended for DC EMEA


A few show-related promos for Disney+, in particular

@RegularCapital it'll be interesting to look at the final schedule in September 2020. DC IT had some nostalgic shows like Hannah Montana
Click to expand...

Yeah, they don't care because it's a dead channel walking, it's basically a semi-nightlight service for Disney+ ran based on the final orders by David Levine before he left and upper Disney EMEA management. As Levine has already left, I think the channel's final schedule plans have already been made, just not announced yet. I feel sorry for creatives, technical staff and schedulers at Disney who might lose their jobs, as I would imagine a streaming service would require less staff to maintain.

As Disney Channel UK originally launched with a lot of fanfare, knowing that people are now aware of the closure and nearly every UK newspaper online has covered the news, I think they would do something for the final week at least, it won't be a goodbye as such, Disney would market it as "See You Over on Disney+" or something along those lines. It would be great if they aired older shows and it would be an opportunity to advertise Disney+ as these shows might also be available on the service.

I already kind of knew that Disney would push Disney+ hard on the channels before DC, Junior and XD closes down, with adverts showcasing Disney Channel's shows available on the service. Knowing that Miraculous will be on Disney+, it means that third-party shows might in fact be available on the service, not sure if Disney+ will continue to get new third-party programming though and this is just transitional.

I just see Disney+ as Disney reverting back to a premium model, despite originally scrapping it and with no free option with Sky Cinema/Movies, I'll be interested to see what deal Disney, Sky and Virgin could do with offering Disney+ for free or at a discounted rate. I also wonder if one of the channels will become a Disney+ preview channel. I know that Virgin at least gives streaming services their own channel number as a way to access them, even YouTube has a channel number.
Reactions: Francisque

Here's the actual schedule of DC Korea for this week. There's some change in the schedule that Mofy, a Japanese-Italian short series which was on DJ Korea and before on EBS, replaced Jonas.

Ahead of the premiere of Zombies 2 which just happened today, DC Korea posted three videos related to the movie on YouTube this week:

- Every songs featured in the movie with Korean subtitles

In other news, Saturday 10am Movie Mornings is back starting next Saturday with three DCOM series ― Descendants, Zombies and Teen Beach Movie.

Pickle And Peanut is on Disney+ in Japan.

DC NL will air marathons from the show Phineas And Ferb. Starts weekdays from 2 PM leading up to the DCOM movie Across the 2nd Dimension. The DCOM movie airs July 15. 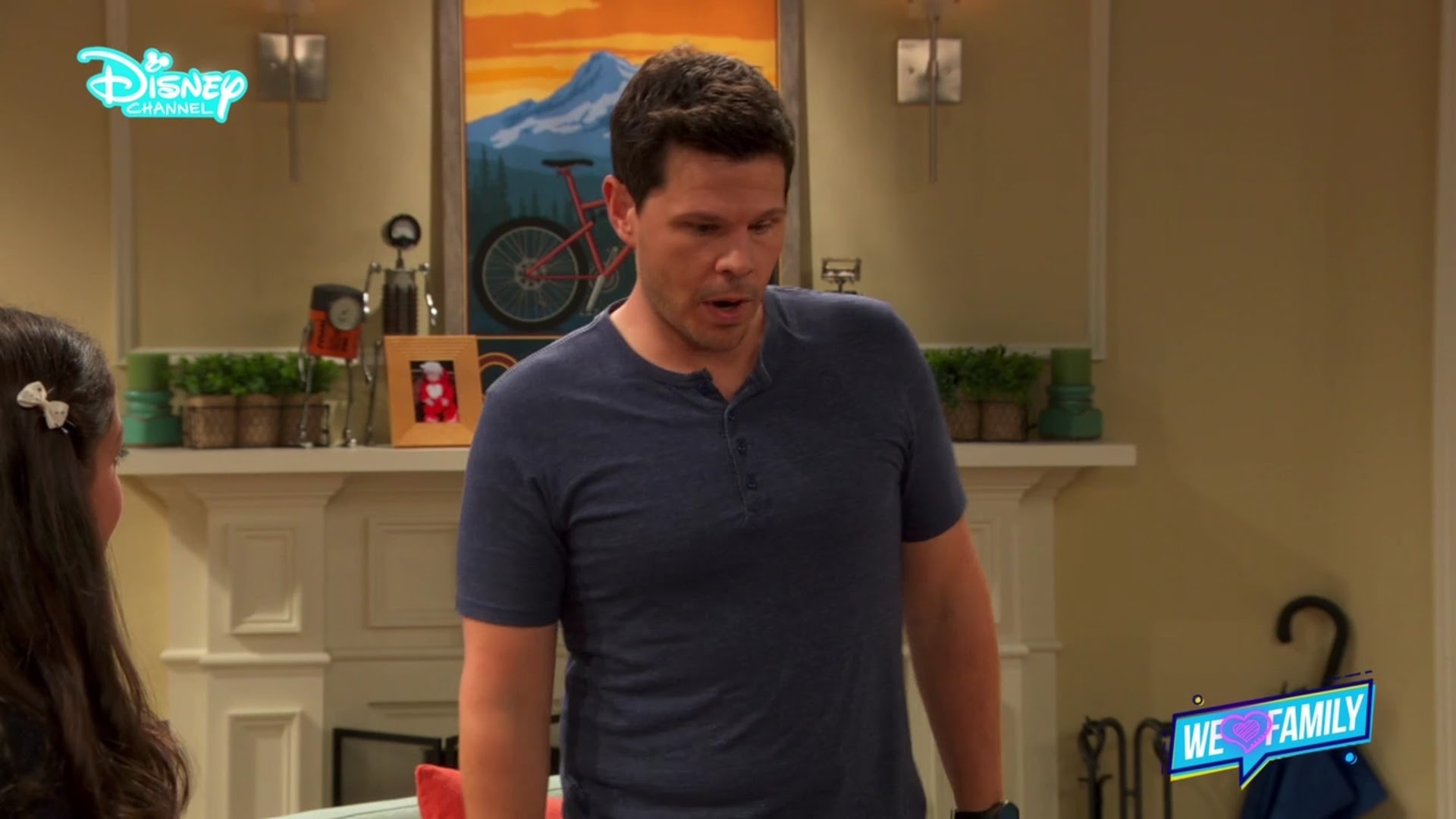 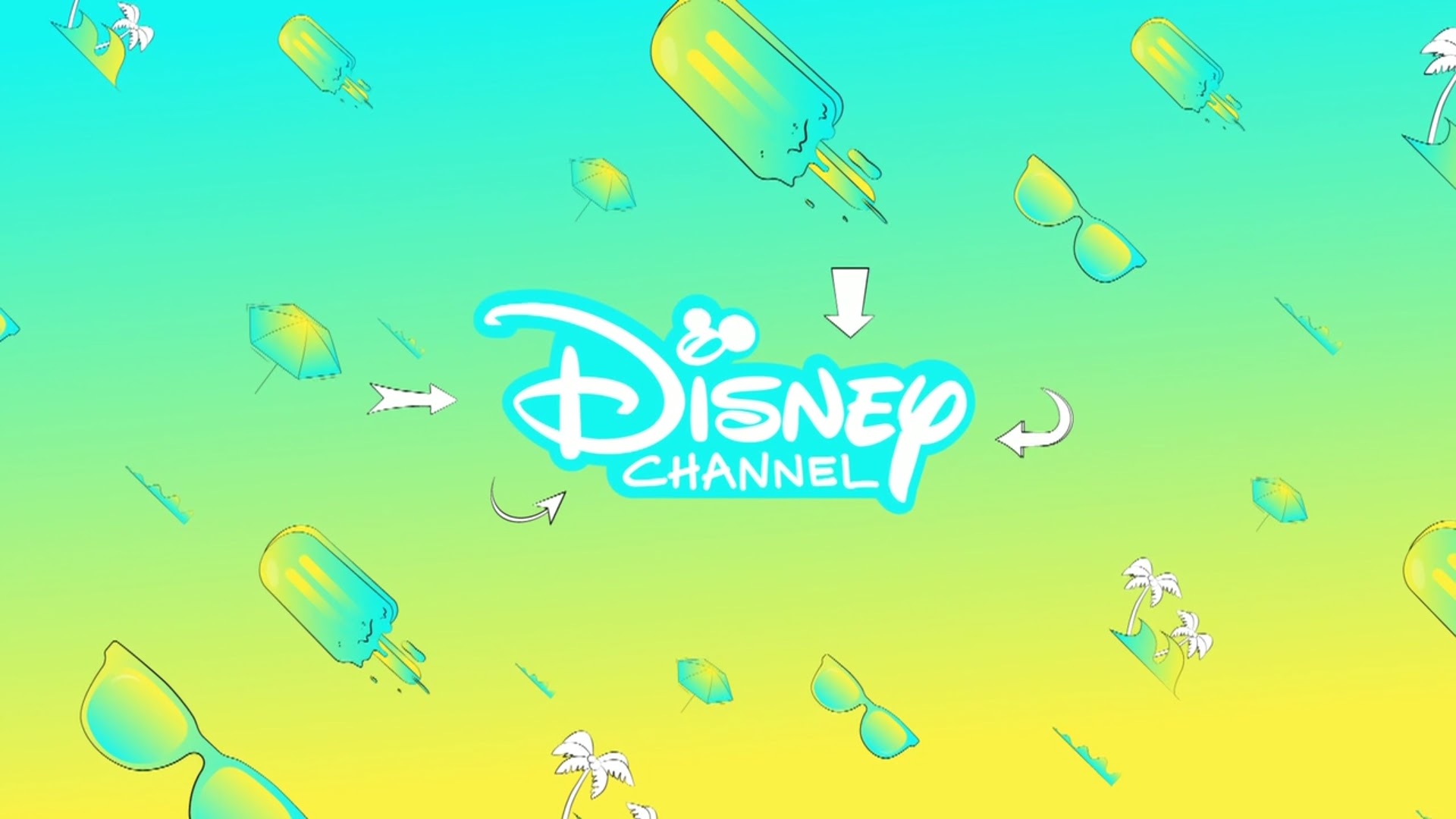 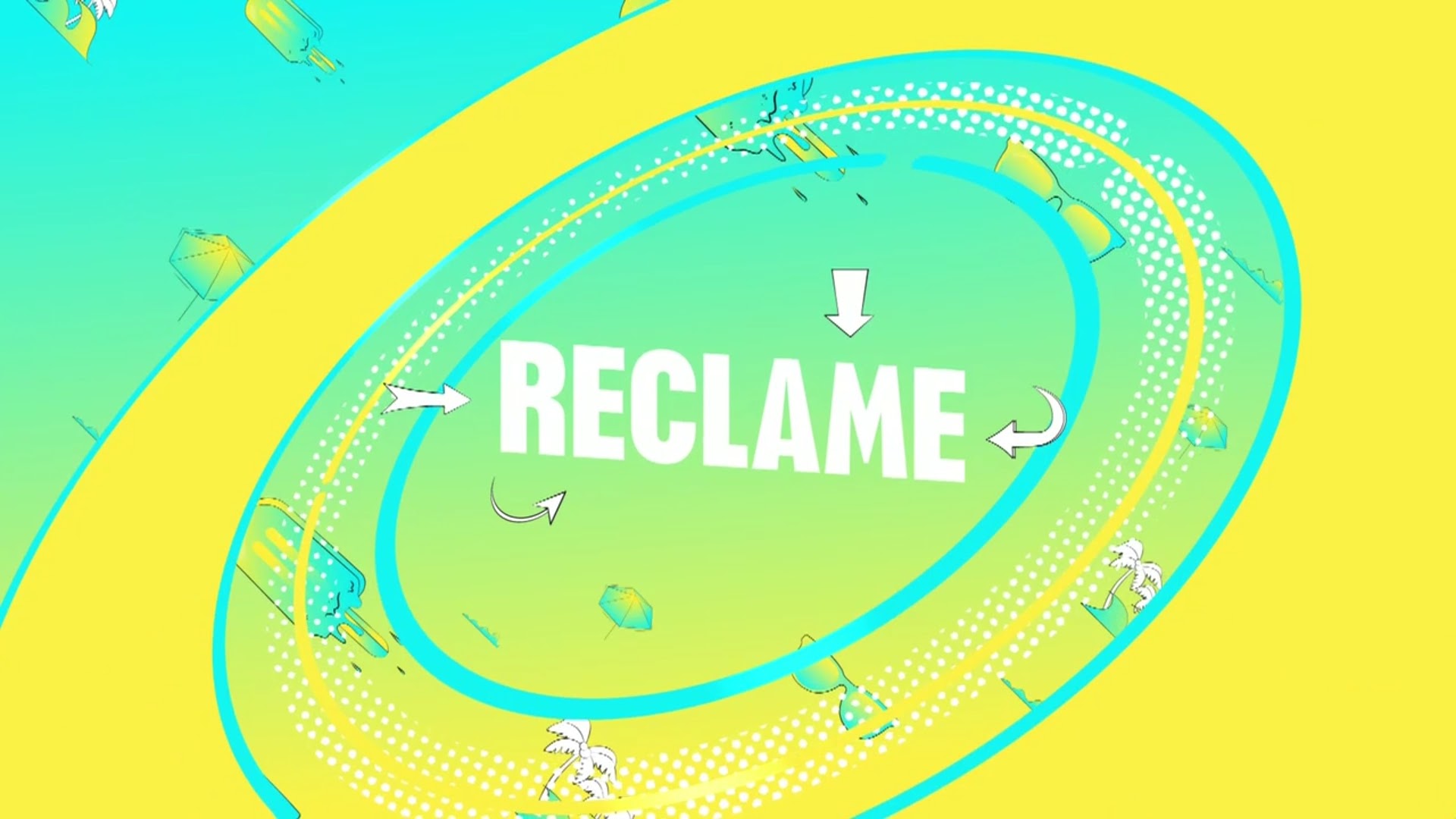 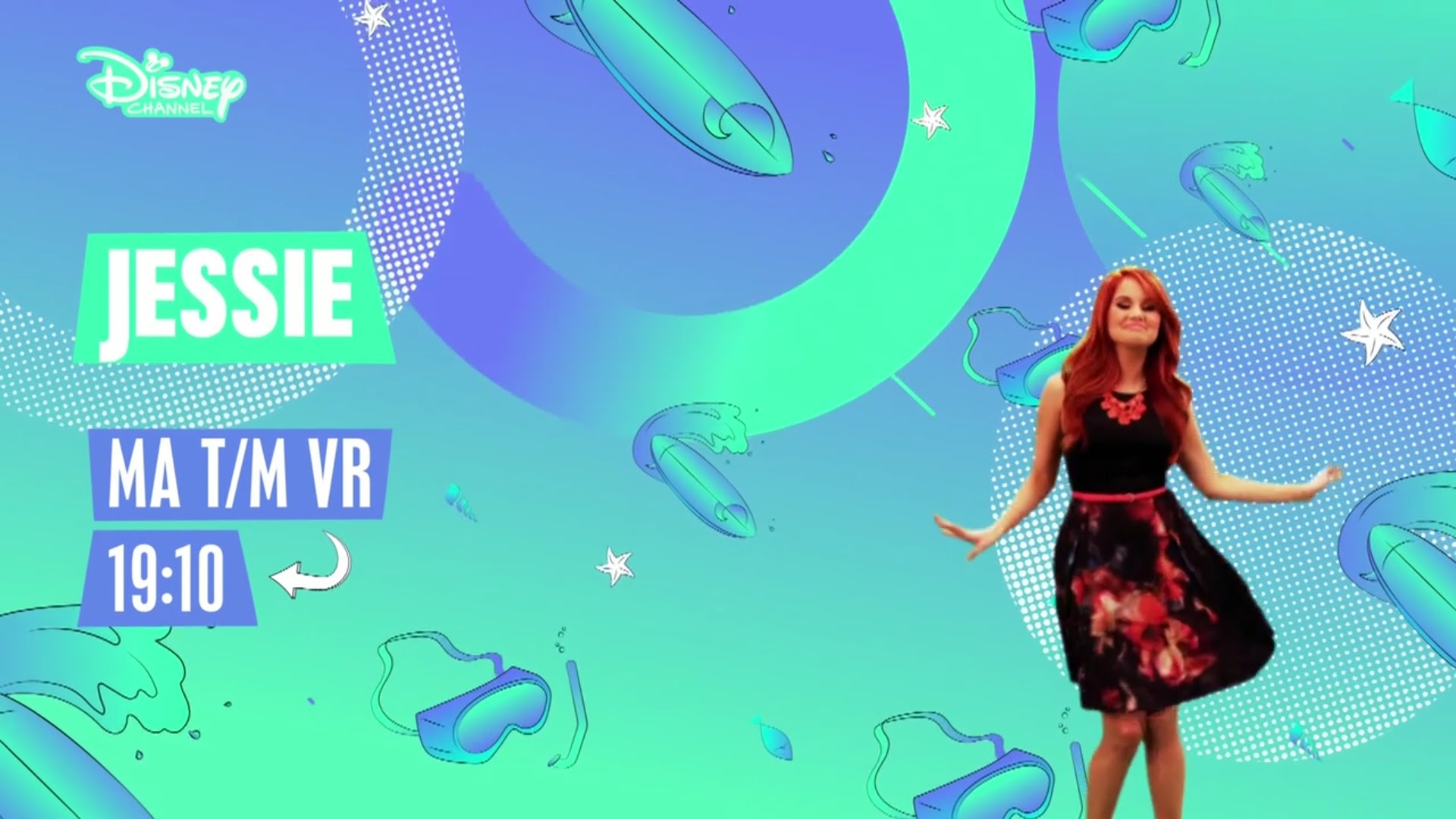 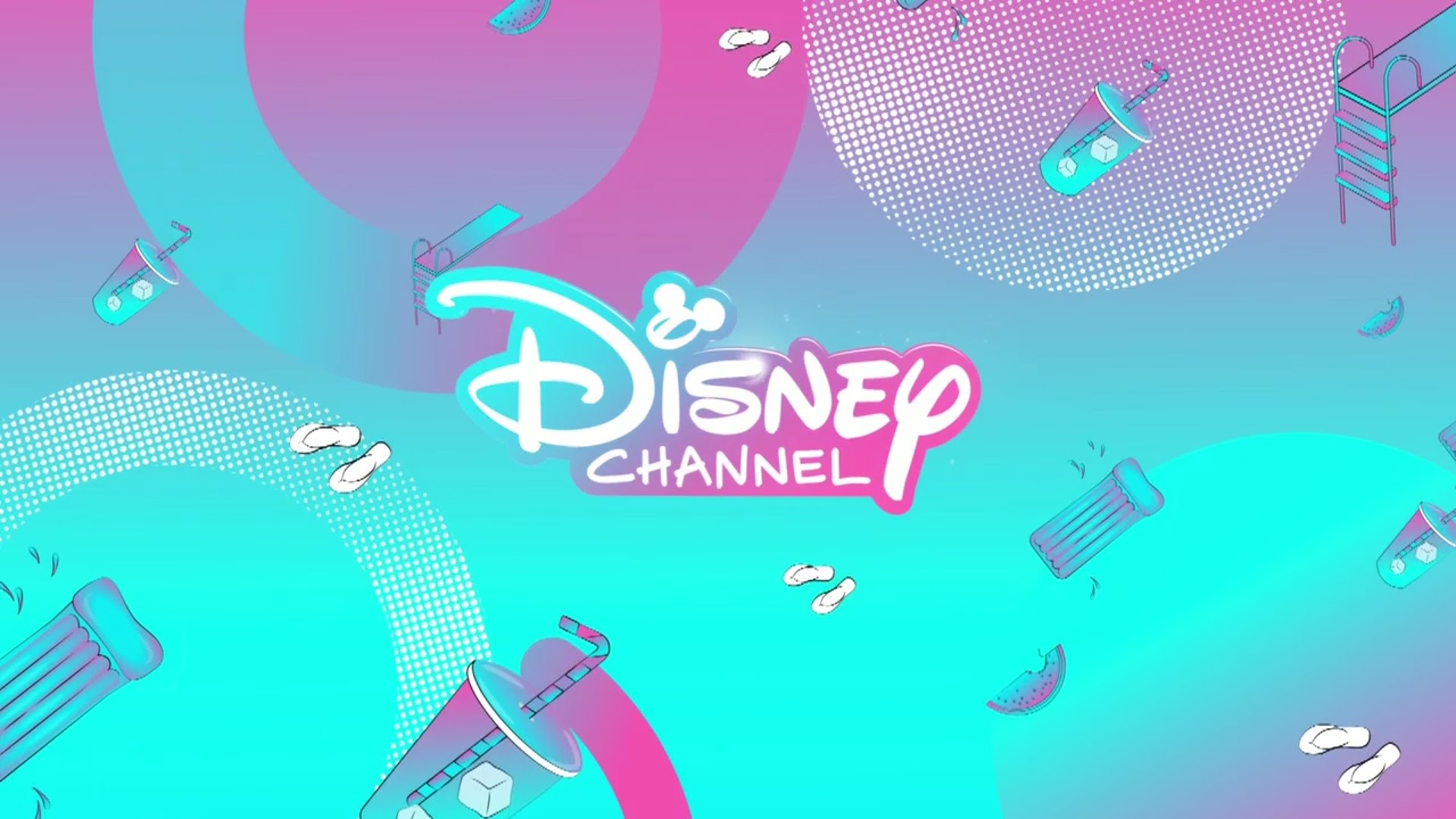 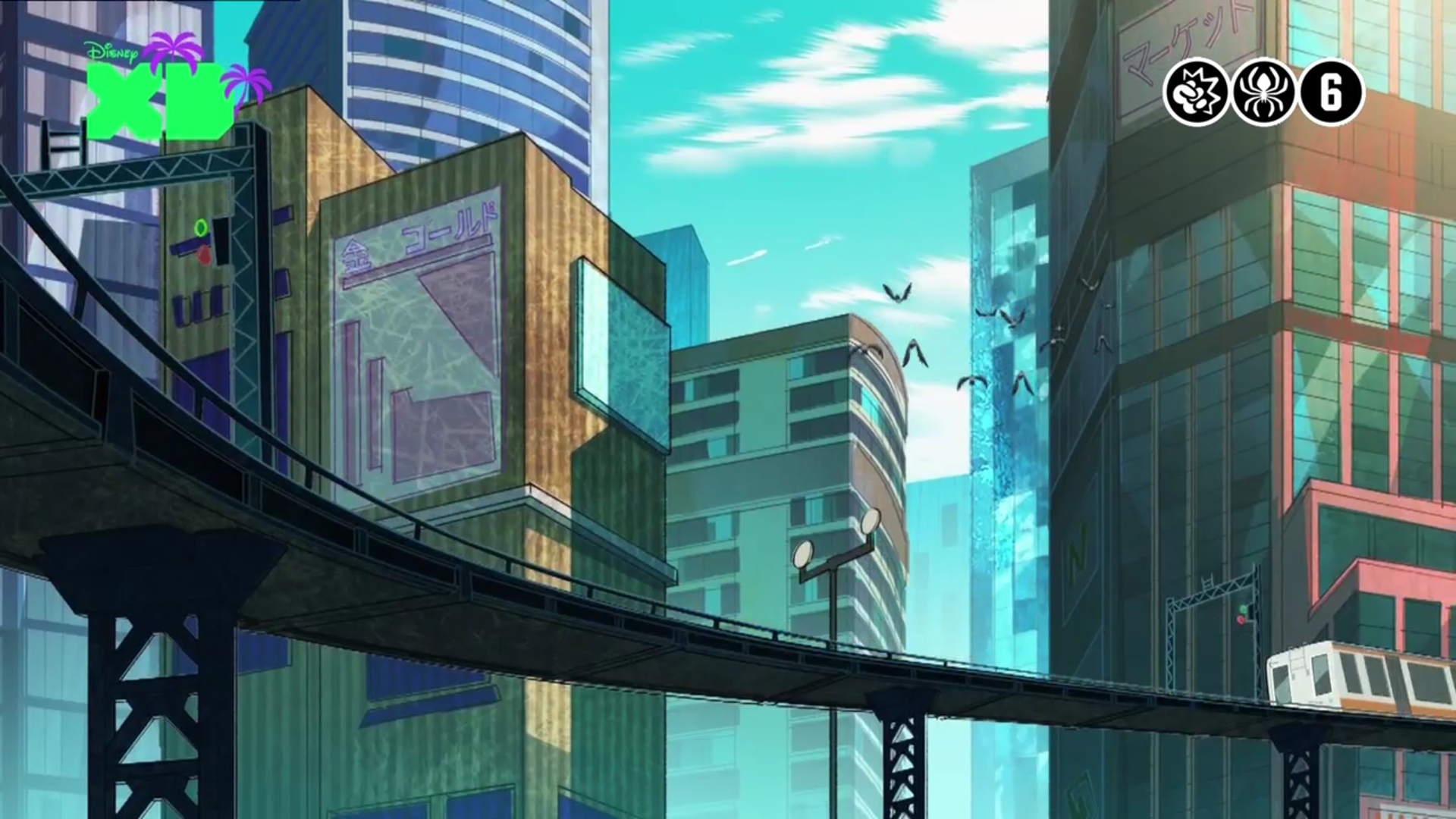 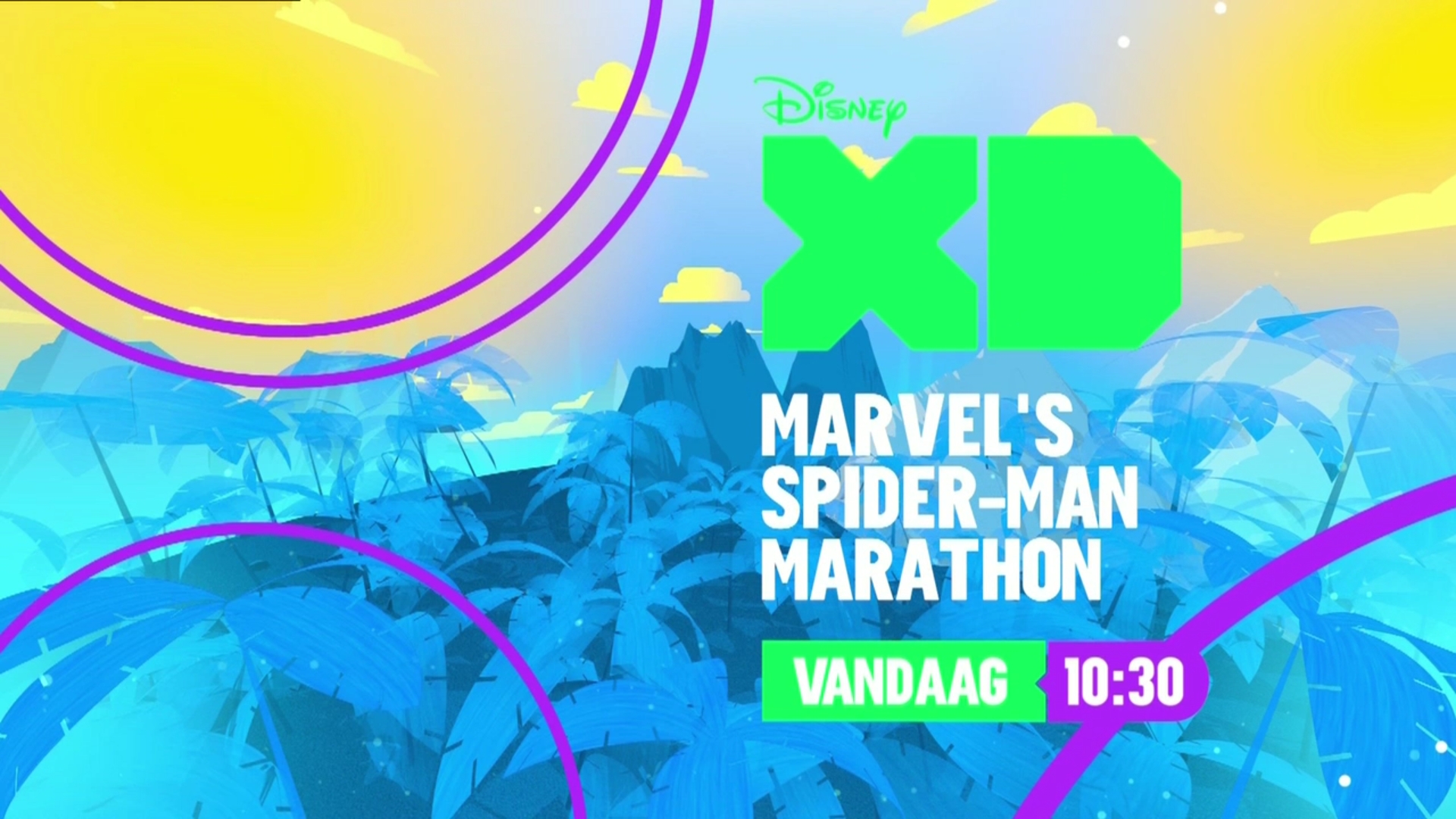 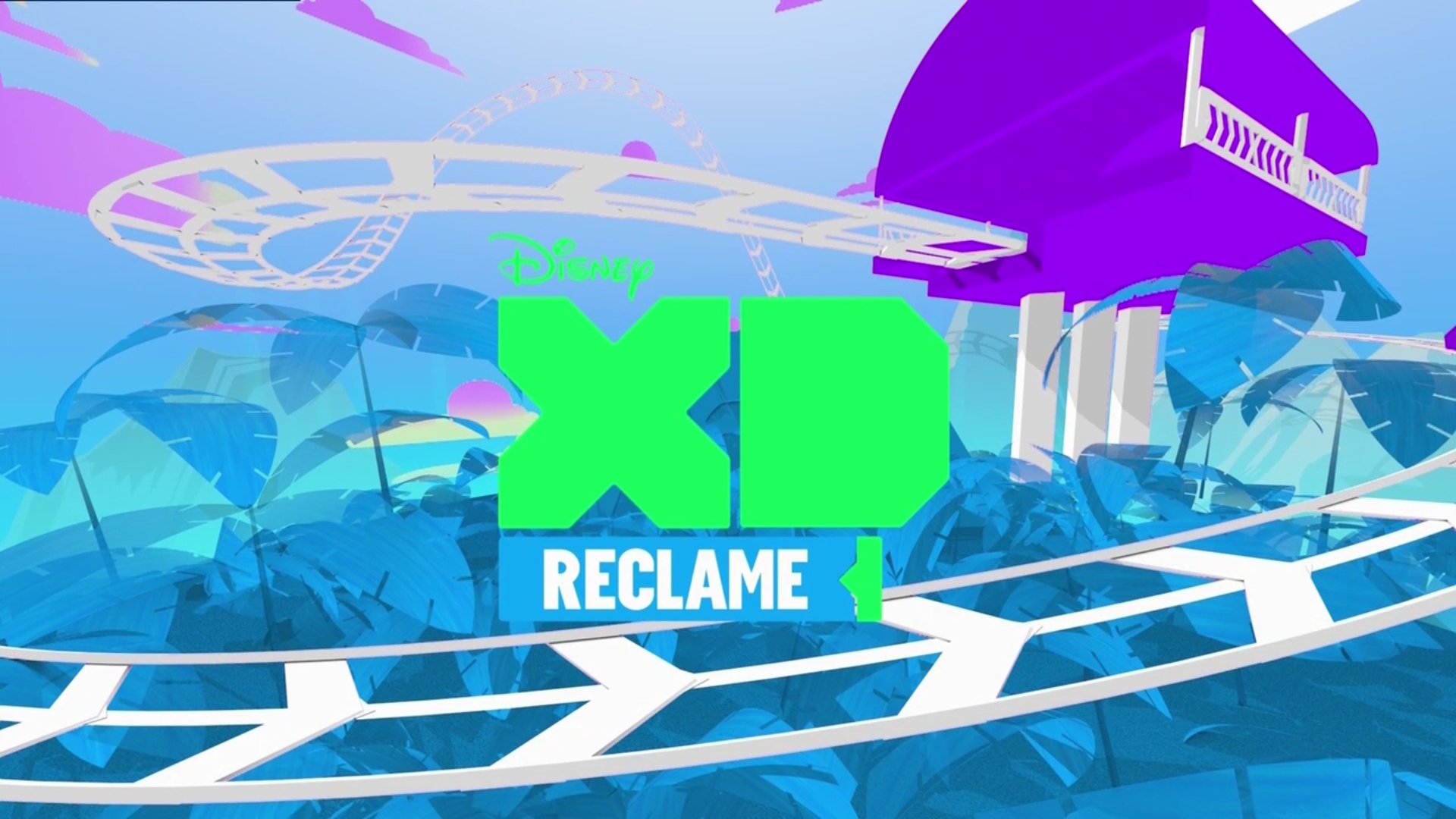 Pickle And Peanut is on Disney+ in Japan.
Click to expand...

Does this mean is coming to Disney+ US/Canada sooner....

Ghostbuster
Happy anniversary to Rugrats, Doug and The Ren & Stimpy Show, which premiered on Nickelodeon 29 years ago today!
Today at 3:23 PM •••

'Fresh Prince of Bel-Air' Drama Reboot in the Works

SoundDestroyer
Check out my new Anime thread!
https://animesuperhero.com/forums/threads/yo-kai-watch-the-dead-horse-of-disney-xd.5787628/
Today at 11:38 AM •••