Here's the actual schedule of DC Korea for last week.

And here's DC Korea's schedule for next week. The government has finally decided to start school next Thursday, but this is limited to offering online classes for middle and high school seniors who have to prepare for entering higher schools right now and nothing is scheduled for other students. That means DC Korea will continue the winter vacation schedule with some changes starting next week including modified weekday DJ block from 6:30am to 9am. There are new episodes of Sunny Bunnies, The Lodge (series finale next Friday), Rapunzel's Tangled Adventure, Kiratto Pri Chan, GoGo Dino Explorers, Elena of Avalor, Win, Lose or Draw (series premiere next Friday), Kira Kira Happy Hirake! Cocotama and Big Hero 6: The Series. New episodes of Kira Kira Happy Hirake! Cocotama also simulcast on DJ Korea.
Last edited: Apr 4, 2020
Reactions: jasonnguyen2606

How can it rebrand if this is the channel's last month on air?
Reactions: Francisque, jasonnguyen2606 and animegamer
A

This looks like it’s from Fandom? I wouldn’t rely on that site.
Reactions: jasonnguyen2606

Seems like Disney XD LA is going to shut down soon. First they will premiere The Owl House on the main channel unlike most other cartoons, and now the official YouTube channel has been renamed to Marvel HQ LA. Just like India.

Sent from my SM-G610F using Tapatalk
Reactions: RegularCapital and jasonnguyen2606

ChickyBro said:
Seems like Disney XD LA is going to shut down soon. First they will premiere The Owl House on the main channel unlike most other cartoons, and now the official YouTube channel has been renamed to Marvel HQ LA. Just like India.

Sent from my SM-G610F using Tapatalk
Click to expand...

It doesn't mean necessarily it's going to change to Marvel HQ as in India, probably something more akin to the change in Germany, where first the channel was changed to Marvel HQ, and later they just decided to shut down the channel completely

And that I feel is what might happen, especially with Disney+

RandomMe said:
How can it rebrand if this is the channel's last month on air?
Click to expand...

I HIGHLY doubt it has rebranded, not now
Reactions: ChickyBro and jasonnguyen2606
A

After Disney+ Hotstar launched, Disney India removed all Art Attack episodes from their YouTube channel.
Reactions: RegularCapital and jasonnguyen2606
I

Rapunzel: The Series (season 1) premiered yesterday on HBO Max in Serbia with a Serbian dub! Disney Channel Serbia premiered it in 2017, but subtitled.
The movie "Tangled" isn't dubbed into Serbian so far, only in Croatian. 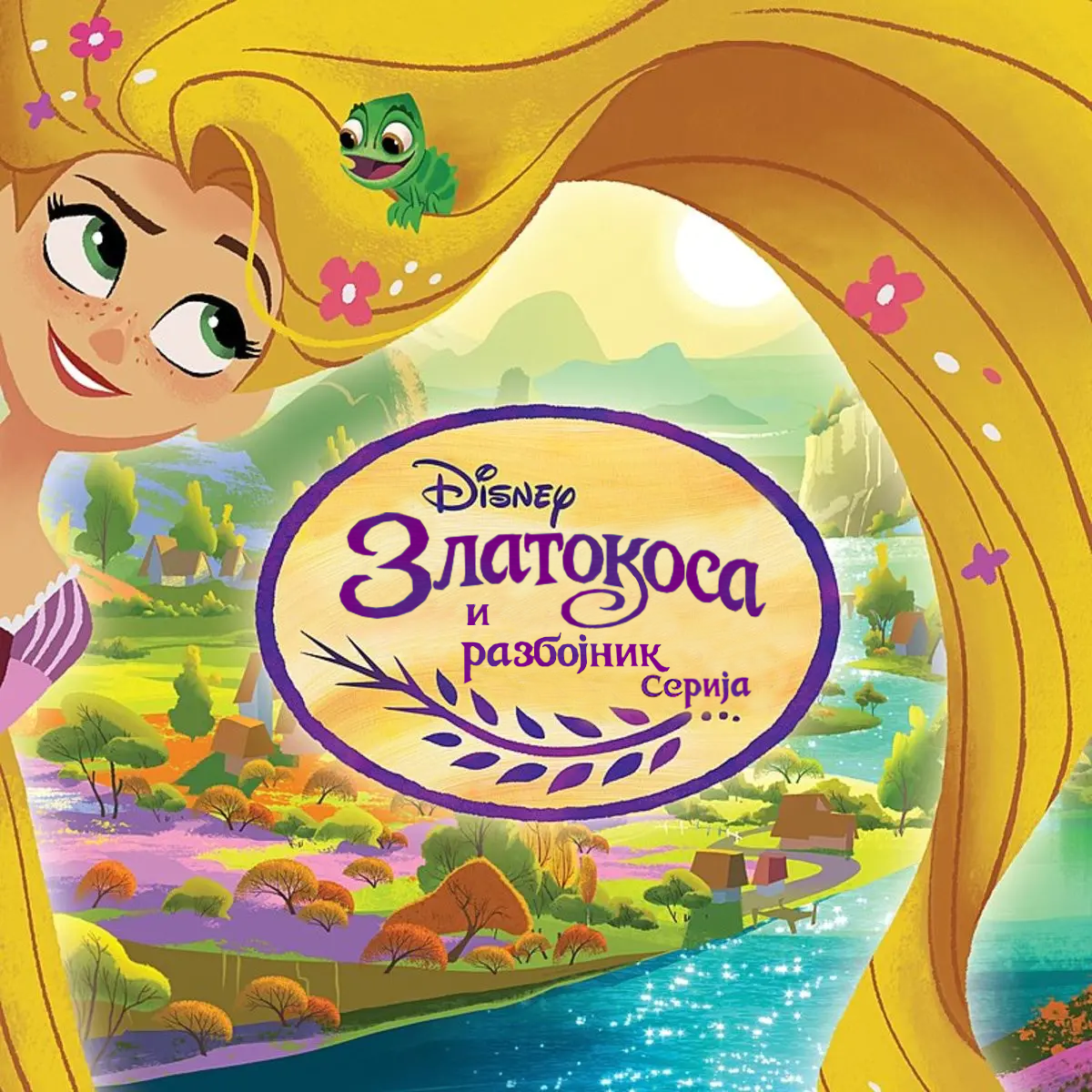 Disney Channel BE will only air 10 new episodes of Big Hero 6: The Series this month, so we are still behind the Netherlands and France. I think it's reasonable to expect the next 10 or 15 episodes in May.
Reactions: zajgrg
A

Disney Channel India and Hungama TV unveil plans for the upcoming months, taking advantage of the increased viewership due to the outbreak.
The kids network will continue to air both local and international shows, however for the international part it seems that they have lost all interest to air new shows and episodes from Disney Television Animation.

Some of the local content planned include new shows like Gadget Guru Ganesha, Bapu and Guddu, new episodes of Selfie with Bajrangi and Chacha Chaudhary. For the international content it is all non Disney shows like Hagemaru (airing this Friday at 12pm and 3pm on Hungama), Moka and Hubert & Takako. Alongside these are new seasons and movies of Doraemon.

It seems for the Disney TVA content they may try to force people to take Disney+ Hotstar subscriptions by premiering the shows only on the streaming service, which Voot is trying to do. If not now then maybe in the future.

Disney India has yet to air Season 2 of DuckTales, The Owl House, Rapunzel's Tangled Adventure, BH6 The Series Season 2 and several other shows. Also this announcement doesn't talk about Marvel HQ.

Disney really needs to reconsider which feed of Disney Channel should be aired in rest of the neighbouring countries because as of right now, they don't seem to care. When they launched the Indian feeds on Dhiraggu TV Maldives in December 2017 they promised they would be the destination for Disney content, clearly that's not the case now.

All play and no work: Kids channels get into summer mode - ET BrandEquity

With the lockdown to combat the spread of COVID-19 in place, kids’ entertainment channels are scrambling to make the most of increased viewership, a..

Disney XD and Disney Cinema France now have both shut down

Disney XD in the middle of the night at around 2am, Disney Cinema France at midnight-ish 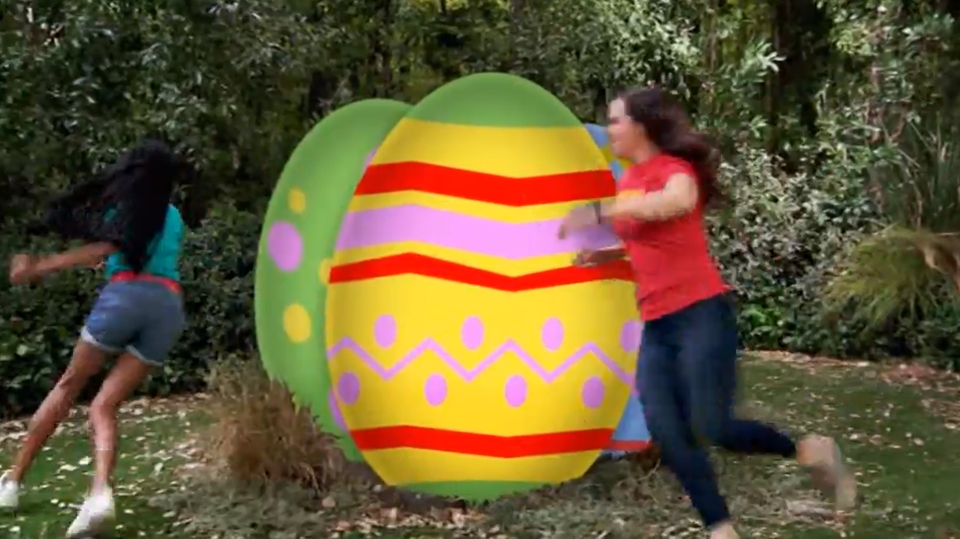 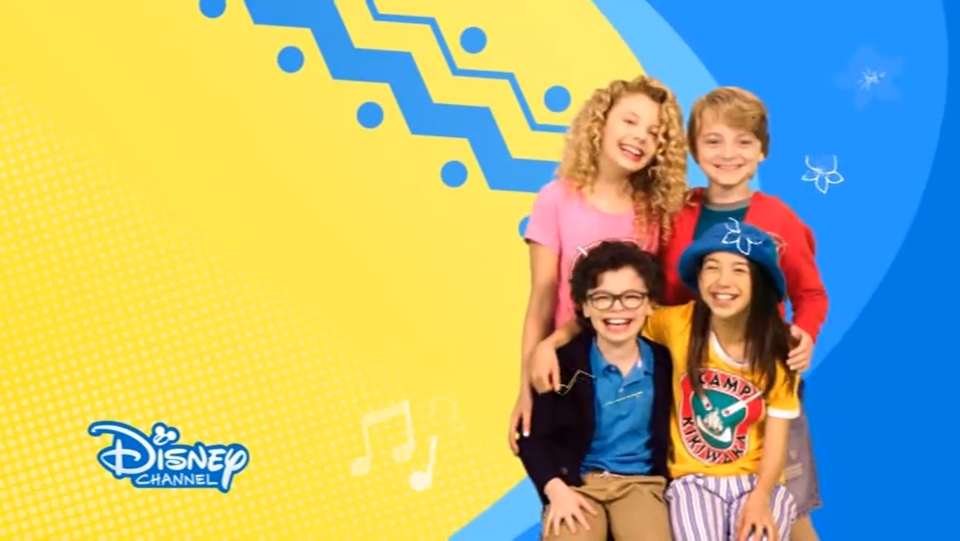 Disney Channel HD India has been delayed indefinitely until further notice, according to an announcement from Star India.

Yes, I want to share our happiness with you. I'm so happy Disney Channel Turkey doesn't air American live-action series for years. We've been working hard to bring back as Turkish fans since they unaired the Live Action series. Finally, Dog With a Blog series back as a trial.
Disney Channel Turkey did experiment with this series and saw that the fans were happy again. Then they decided to bring the O11CE series. And then, they decided to air SOY LUNA because, Especially the middle school aged girl Disney Channel fans admire the Latino telenovela series. Disney Channel Turkey weren't considering bringing back the American TV series until the fans made too many requests.
They finally decided to have a contest. They chose a number of shows(Included American Live Action) and the winning series would return to Disney Channel. Fans voted for days with voting. The series were; Pair Of Kings, Hannah Montana, Good Luck Charlie, My Babysitter is a Vampire, Bia, Liv and Maddie, Zil Çalınca(As the bell rings), ANT Farm, Shake It Up, Wizards of Waverly Place, Dog with a Blog, Suite Life of Zack and Cody, Mech-X4, KC Undercover, Lab Rats and Jessie. The qualifiers continued. Disney Channel had already wanted to air Bia, which they would only use to bring Bia, and they wanted Bia to come. Because Disney Channel Turkey also fan of Latino series. But Bia was eliminated in the first round by Lab Rats. Disney Channel was upset and Jessie has won. Now Jessie is running again since February and they decided to make Hannah Montana come back too. They will re-air series with the most votes in this competition.
These series are Hannah Montana, Shake It Up, Good Luck Charlie and Jessie.
We will be able to see more American live action series again soon. I also think that they will air Bia after Soy Luna ends.

There should be Serbian, Croatian and Slovenian audio tracks on Disney Channel EMEA.

Added or you wish?

@Lkouie: We are still getting promos for The Owl House (Saturdays and Sundays at 15:50).

Checkerboard said:
Added or you wish?
Click to expand...