Remember Nogrog from "Castle Crawl"? Eric Robles said how he's in one of the ten episodes that hasn't been made yet.

When is season 2 coming?
Reactions: Nick Mick and Zanneck

Normanator1 3 said:
When is season 2 coming?
Click to expand...

Season 2 isn't complete. They only went as far as storyboarding ten episodes. The creators said if the show is successful Nick will animate those episode.

There's still ten more episodes of season one that hasn't been released yet. No word on when that's coming out.
Reactions: Zanneck

Brad Breeck has also been sharing music from the series on his YouTube: 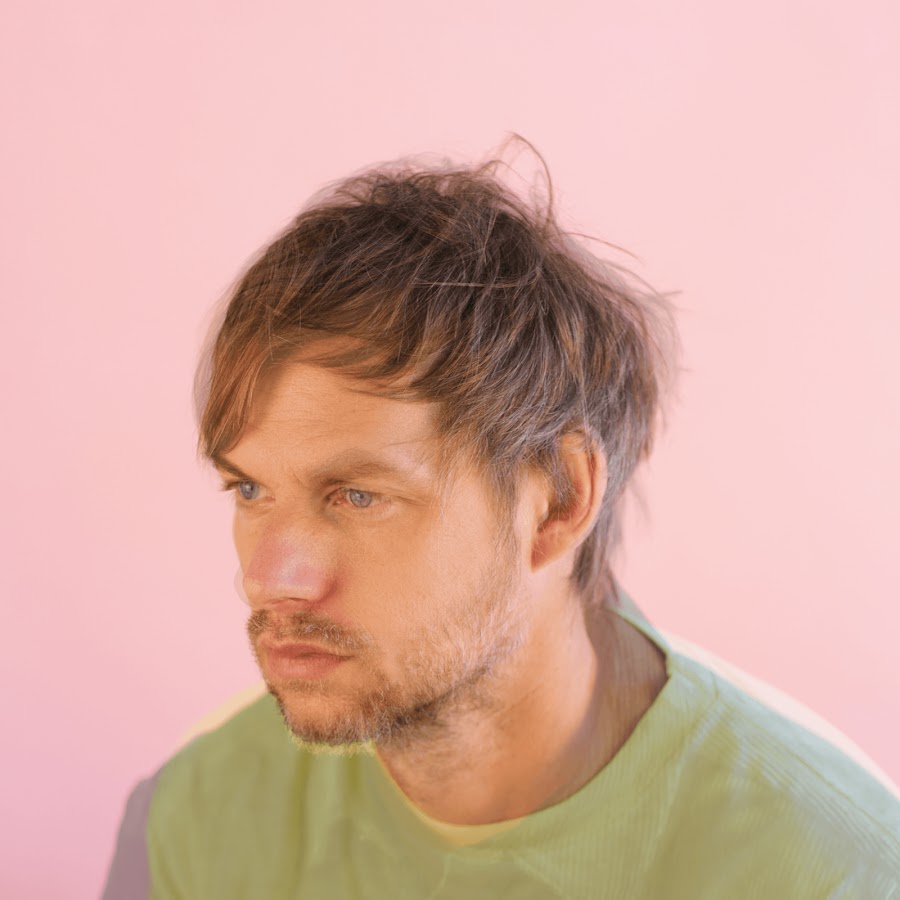 Someone screenshot a tweet Dan Milano put out in March. He said how Miko had ADHD and she was held back a year. I'm not sure if this was brought up in this thread before, but it's good to know .

SweetShop209 said:
Someone screenshot a tweet Dan Milano put out in March. He said how Miko had ADHD and she was held back a year. I'm not sure if this was brought up in this thread before, but it's good to know .

That's really clever, as it could explain her hatred for tutorials in "Tutorial Mode."
Last edited: Jun 5, 2020
Reactions: Zanneck and Ghostbuster

Why is this show not on the main network?!
Reactions: Nick Mick and Zanneck
K

Ghostbuster said:
Why is this show not on the main network?!
Click to expand...

But that show is already on Netflix since debut last February, just like Pinky Malinky started on netflix Jan 2019

I'm not sure why you act so surprised now if you already knew Glitch Techs is already on netflix.

Dan Milano put out a tweet for a very extensive Q&A , which is on a Google drive. Here's everyone who took part.

Edit: Dan Milano talks more about Miko having ADHD. He said how it's definitely the intent, though they wanted to make it more official once a consultant was brought onboard. The details of her schooling are kept as "soft canon" since they have ideas that could possibly contradict it, but her core character is still intact. Also, Dan has ADHD.

@kanc What I meant was, why did Nick give up on this series, giving it to Netflix instead of airing it on the network.
Reactions: Zanneck and Nick Mick

Ghostbuster said:
@kanc What I meant was, why did Nick give up on this series, giving it to Netflix instead of airing it on the network.
Click to expand...

I think you would've already knew about this when it was discussed from last year about moving the series to Netflix, just ask Pinky Malinky, to what happened after it was delayed for years from shifting in between all 3 networks (Remember it started its life from CN before being sent to Nick and then Nick sent it to Netflix for the final results).

It could be because Nick's management shake up in 2018 cause many things to get delayed indefinitely.

Maybe when the new president and the new set of execs came in they probably didn't know what to do with Glitch Techs, Pinky Malinky, and the Rocko and Zim specials since they didn't greenlit them.

This sometimes happens
with movie studios. when a certain exec greenlits a couple of films but that person left, then a new person comes in and doesn't know what to do or has different plans with the slate of films
Reactions: kanc and Zanneck

Dan Milano commented under this fan made extended intro of the show on YouTube that there's an official 2-minute full version of the intro that they'll eventually release. 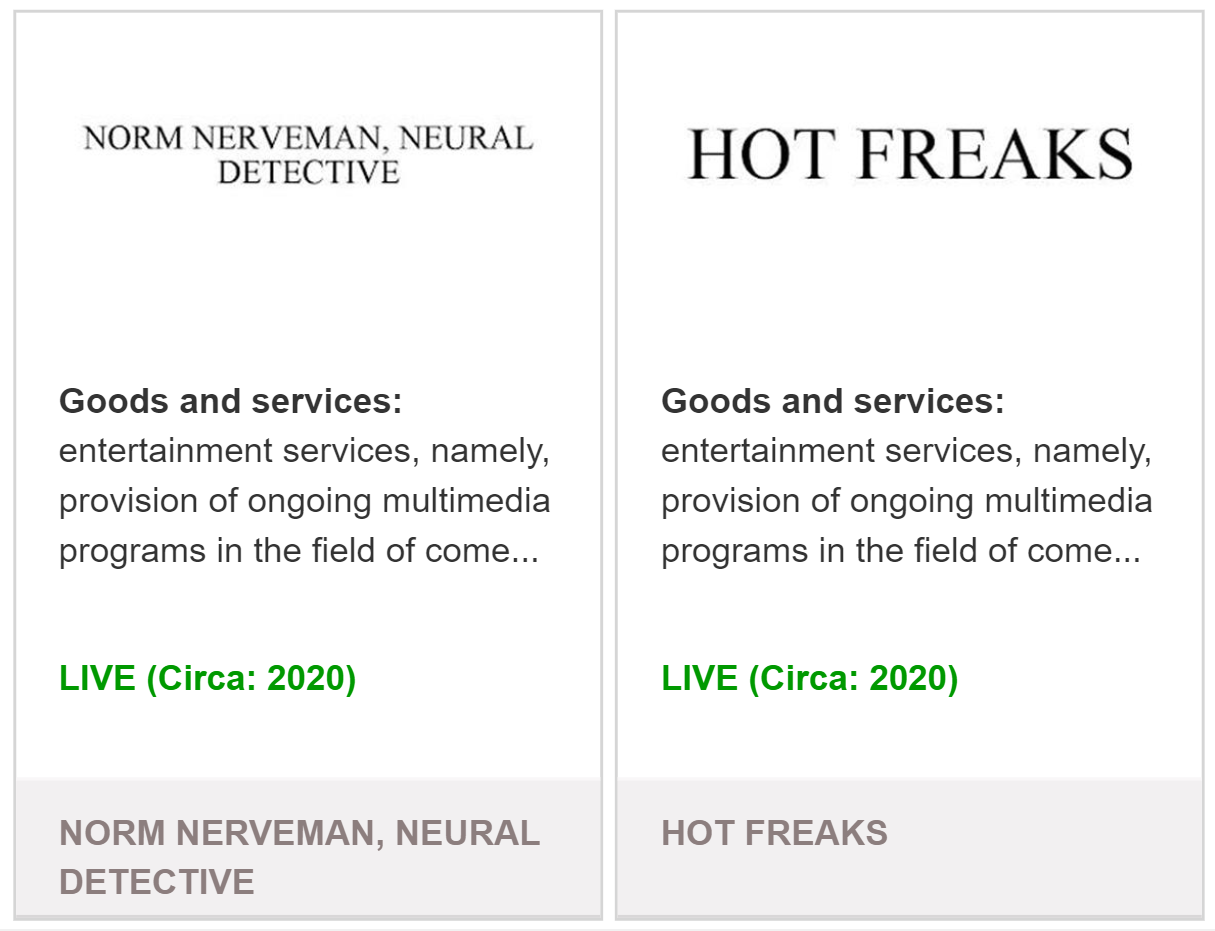