Portugal decided to promote it on Hi5. It used to be popular here between 2005 and 2009 until more people moved to Facebook.

HBO channels will be gone in Thailand from March 13th. Hope the monopoly TrueVisions will get them back.

Also earlier this month, Animax Asia VODs were added to TrueID, so there's a sign of the channel coming back to the provider soon.
Last edited: Feb 22, 2020
Reactions: themidnightlore and jasonnguyen2606

Red Arrow said:
We got either the 60s version or the 80s version on VTM in 2008. They aired it every weekday morning at 07:00 in English with subtitles.
Click to expand...

This is wrong. VTM aired the 2003 version of Astro Boy.

Red Arrow said:
This is wrong. VTM aired the 2003 version of Astro Boy.
Click to expand...

Now this just shows how I was right, we never got the 1963 series at all in Europe. Not even the American version.

That one that banters over Sony TV channels

Noticed that the website for Sony Crime Channel doesn't exist anymore, all it does is redirect to Sony Channel UK's website.
I still wonder how they're still keeping around that channel.

RandomMe said:
Now this just shows how I was right, we never got the 1963 series at all in Europe. Not even the American version.
Click to expand...

Starting March 1st, Syfy Middle East is going to leave OSN, and it’s content will be available on OSN On Demand.

In late 2013, rumors circulated regarding Syfy's possible removal from the MEO platform.

This just echoes Syfy Asia's shutdown in 2017, except that it didn't move to VOD services.
Reactions: themidnightlore and J10

RandomMe said:
The news profiles of ABS-CBN are already showing a symbol of mourning over the "freedom of press".
Click to expand...

Cable companies are mad because their digital box has too much features. Even their VOD service costs half a dollar for 2 days.


RandomMe said:
The telephone franchise will end on Sunday
Click to expand...

No one really payed for that service.

Sent from my SM-G5510 using Tapatalk

That service was mostly useful for the ABS-CBN TVplus service. Imitators have recently appeared.

Seems that Love Nature will in fact close (in the UK), as Sky Nature will be the exclusive UK broadcaster for Love Nature content, from when the channel launches on 7th April. https://www.skymedia.co.uk/opportunities/sky-nature-channel/
Reactions: JedEmily and themidnightlore

Well, I don't get why people like you are saying that the 1963 anime was never shown in Europe. 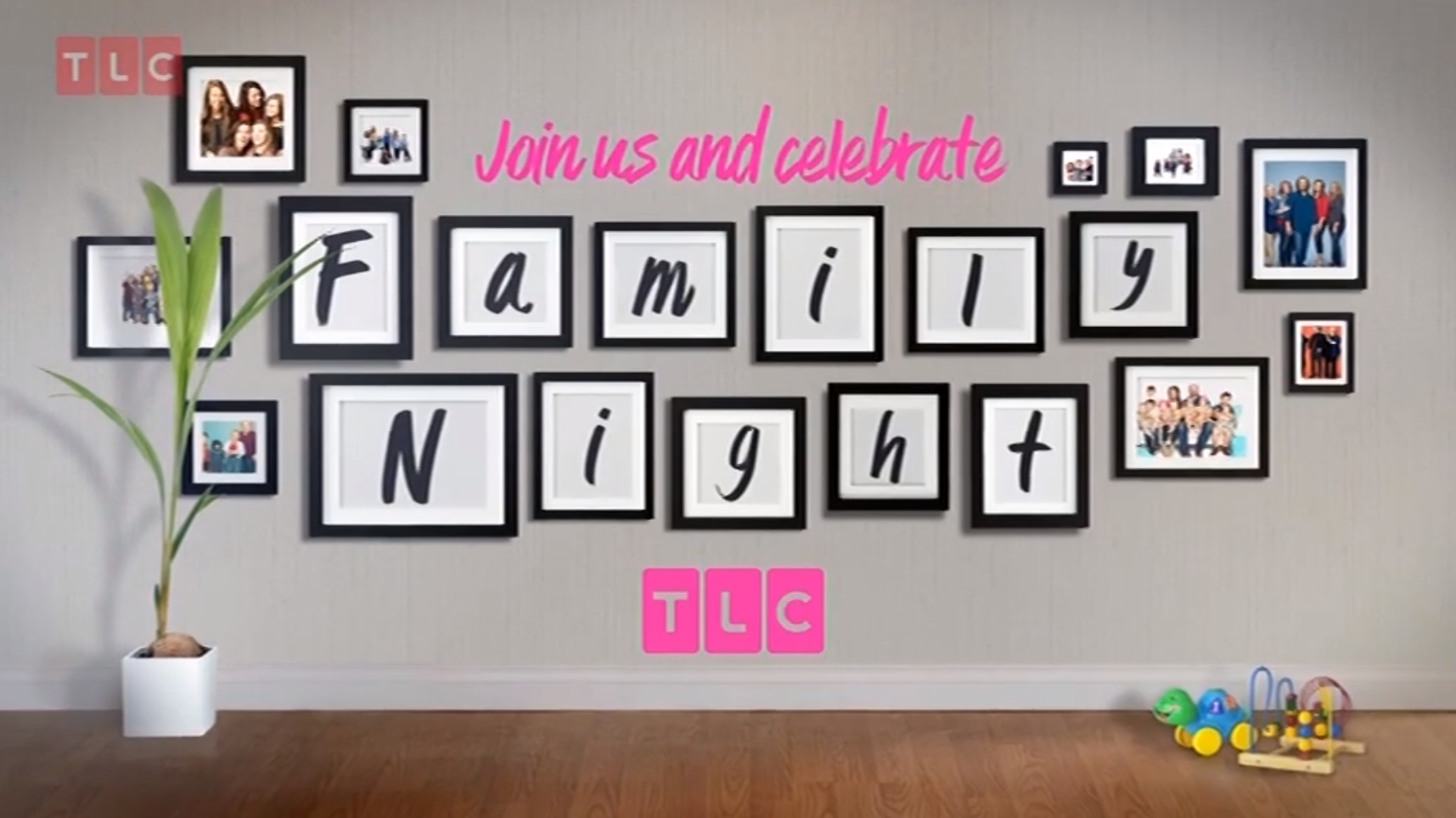 Commercial breaks from Ekushey Television in 2000:
and in 2002:
And as a bonus:
(and this too)
Reactions: animegamer 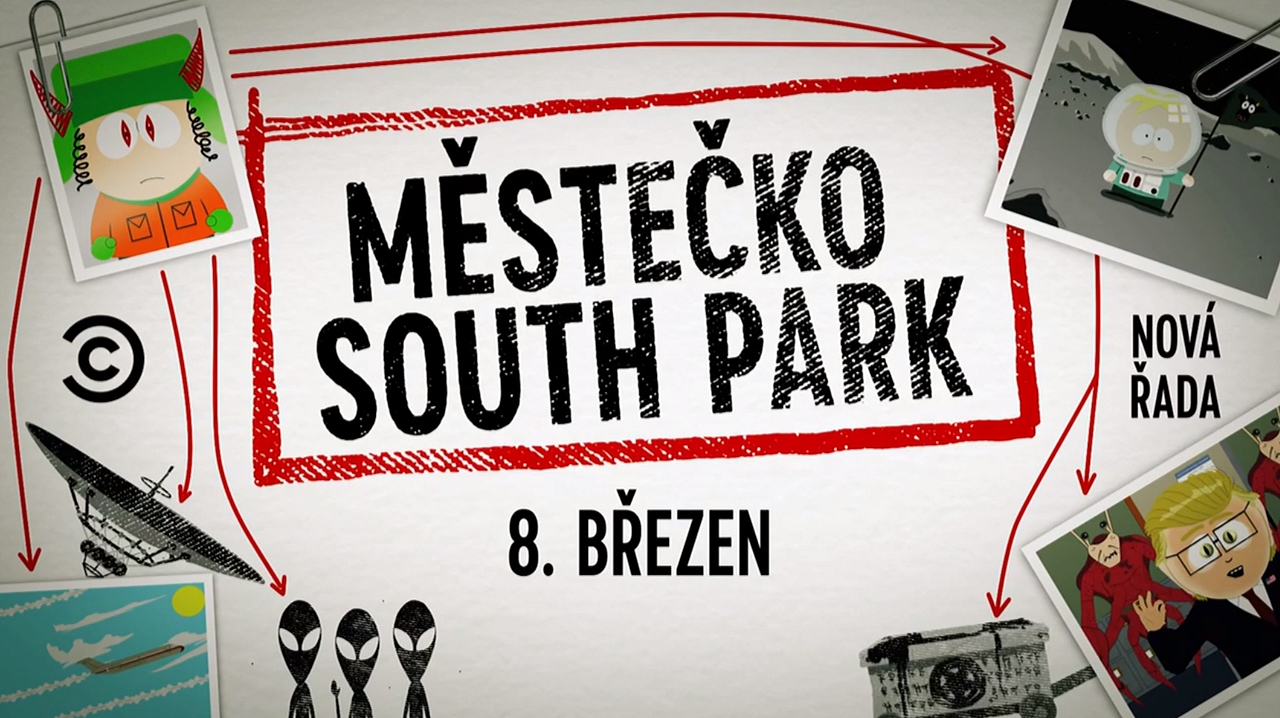 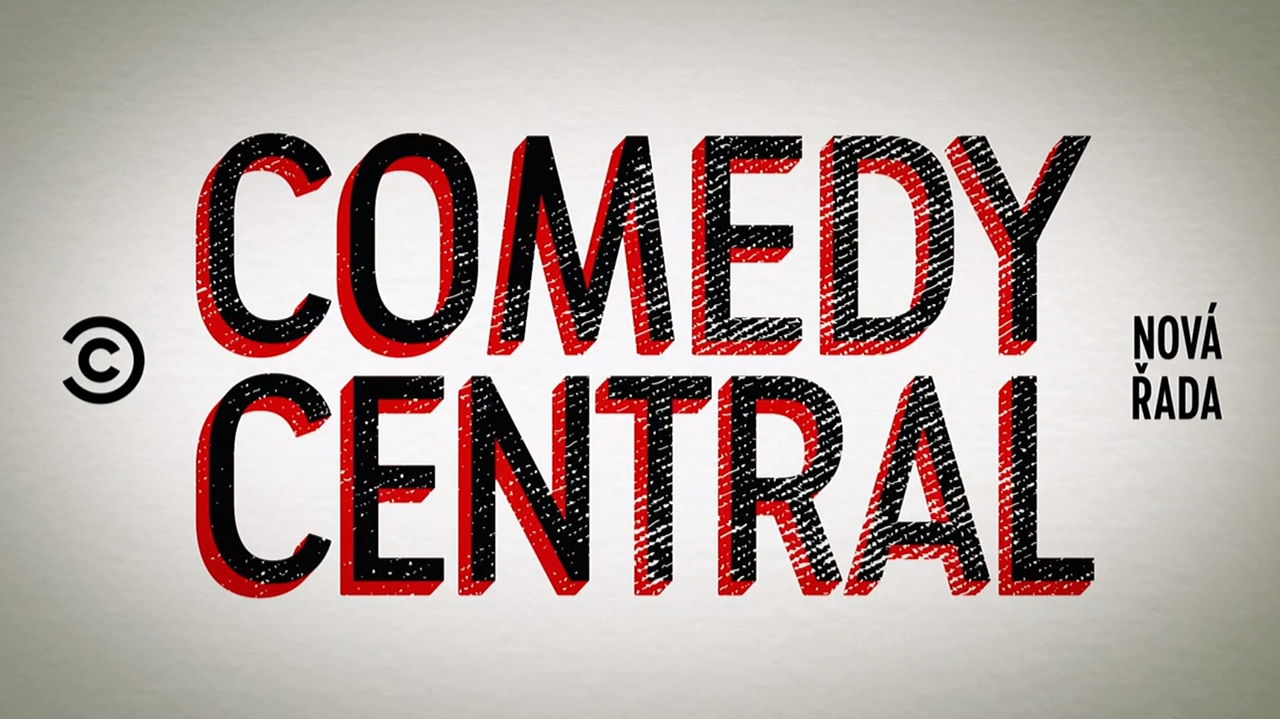 MTV Music Poland will become MTV Music 24 on the 3rd of March:

Even if they're promoting it as an amazing "new" (more music! As if MTV Music Poland isn't music!) channel, in reality, I've been informed, it's a closure.

The channel will just be closed and MTV Music 24 from the German team will be replacing it. It's a "boring" and poor channel, so I'm a tad sad for its viewers.
Reactions: RegularCapital, Perla Magica and Checkerboard

D-nice is the man.
I don't know for some reason I still find it "weird" that Samurai Jack is considered an Adult Swim original despite originally premiering on Cartoon Network. same for Space Ghost Coast to Coast.
Yesterday at 5:41 PM •••

DonTrashRoom
I swear to God if I see one more account spreading this unsourced claim around, I'm going to scream.
Yesterday at 12:45 PM •••

The adaptation of the Thomas Taylor book will...

Josh Cooley is leaving Pixar and is taking on The Malamander at Sony Pictures.
Yesterday at 6:58 AM •••

TheJLeeTeam
My favorite Tiny Toon Adventures episode is the one where they sing Wheels on the Bus go Round and Round.
Yesterday at 1:27 AM •••