Earwig and the Witch

Studio Ghibli's first CGI feature, Earwig and the Witch, will be theatrically released on February 3, then will join HBO Max two days later. Growing up in an orphanage in the British countryside, Earwig has no idea that her mother had magical powers. Her life changes dramatically when a strange couple takes her in, and she is forced to live with a selfish witch. As the headstrong young girl sets out to uncover the secrets of her new guardians, she discovers a world of spells and potions, and a mysterious song that may be the key to finding the family she has always wanted.
Click to expand... 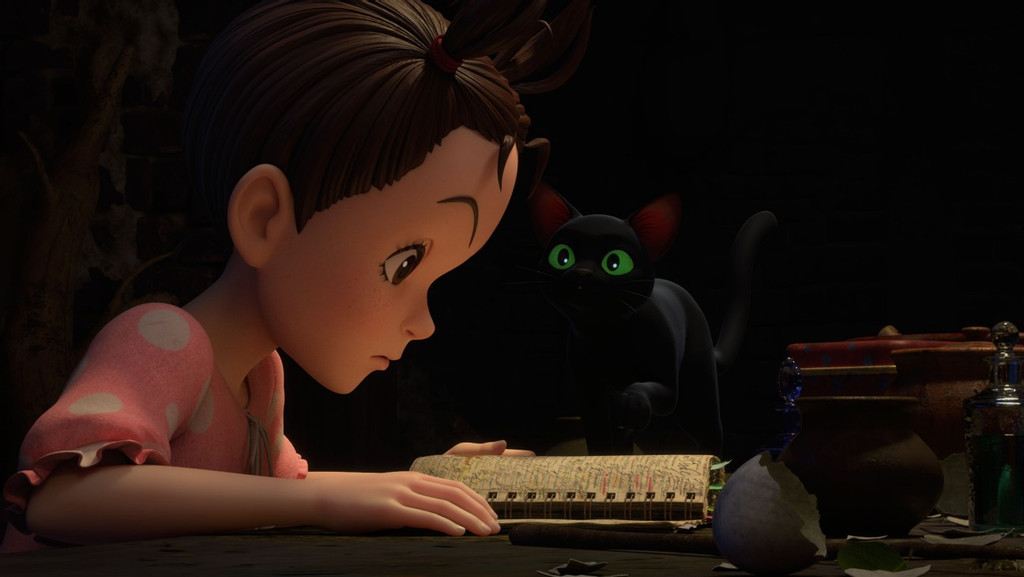 GKIDS announced the theatrical and HBO Max release dates for Studio Ghibli's 'Earwig and the Witch.'

The movie comes out March 23 on digital and April 6 on DVD. 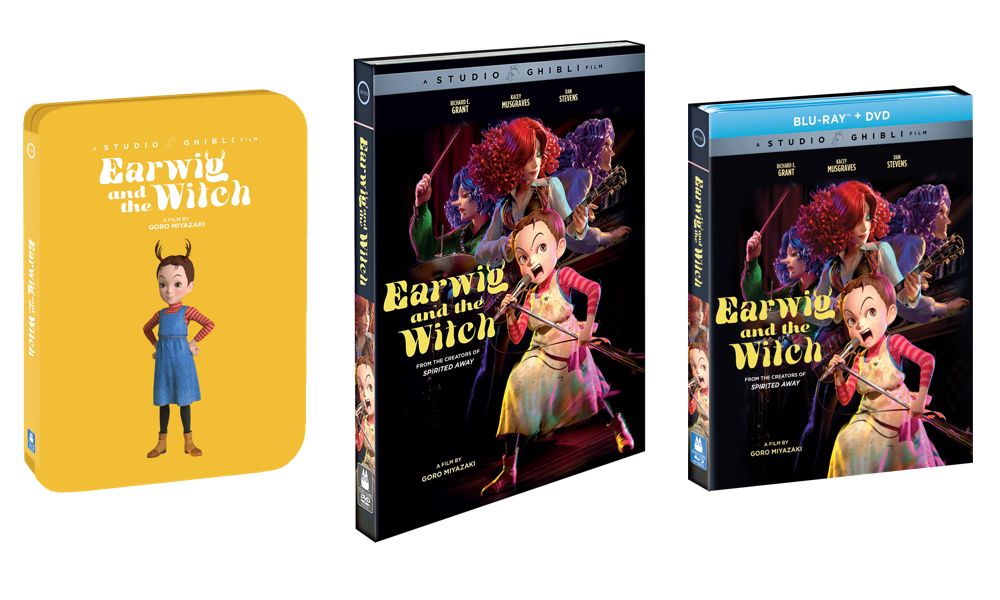 Earwig and the Witch, the first new release in four years from the legendary Studio Ghibli, will be released on digital platforms on March 23, as well as in both a Limited Edition Steelbook, a Blu-ray + DVD combo and https://www.shoutfactory.com/product/earwig-and-the-witch?product_id=7557“>DVD...

The film is set for a spring release in the UK.

The controversial Studio Ghibli movie has a release date

You won’t have to wait much longer to witness the three-dimensional chaos of ‘Earwig and the Witch’.

Haven't watched it yet but I saw the trailer. It's interesting how they kept the same Ghibli "look" even in CG.

I saw it over the weekend. Again, not nearly as bad as the masses would lead you to believe. Its no classic however:

Pros:
+ the lead character, Earwig, is pretty adorable.
+ the story has a nice reveal towards the end.
+ the movie is mercifully short ( a HUGE plus, in my book), about 70 mins if you exclude the intro and end credits.

Cons:
- Studio Ghibli should be embarrassed at releasing something this poorly animated in 2021.
Have they not seen Toy Story 4? The Croods: New Age? The bar has been raised by a considerable amount.
This movie looks like it was made in 2010, and that's being generous. Agree with the folks who say Studio Ghibli would have been better off sticking to conventional animation for this one, which they excel at.

But all in all, not bad. The animation looks very dated, but it is watchable. The story is pretty straightforward, but there's a nice reveal towards the end. And Earwig is a charming little tot.
6.5 out of 10.
You must log in or register to reply here.

SweetShop209
This cell was owned by June Foray.

Palk Áron 2002
Today is officially my 19th birthday!
The birthday thread is not updated since RegularCapital's birthday. If someone wants to greet, go to that thread.
Friday at 2:45 AM •••
A
Asa
Finally started playing Mario Sunshine on Nintendo Switch after many years.

RainbowCupcake
So, the new Crispy Chicken Sandwich at McDonald's is just a glorified and more expensive version of the McChicken...without mayonnaise. But wait! If you pay more for the DELUXE Crispy Chicken sandwich, you CAN get mayonnaise
Thursday at 8:38 PM •••

harry580 ShadowBlinky harry580 wrote on ShadowBlinky's profile.
hey, I like your profile pic because Horton hears a who is my favorite movie
Thursday at 5:33 PM •••