Here's a sneak peek of the season premiere:
Pickle_and_peanut_premiere.mp4

In a surprise move, the Walt Disney Company, under its Disney-ABC Television Stations division, is planning to buy the FOX television network and realigning its owned-and-operated television stations following its surprise bid for the NFL, to be re-evaluated when the competition will resume. Disney said that it will rebrand the FOX television network under the new name You, in order to avoid confusion. The remaining assets owned by FOX Television Stations are to be realigned too, representing a weakened network. What remained on the FOX network that didn’t get the chopping block to join You.


WHAT CHANGES WITH YOU​
Most of You’s programming will be transferred over from FOX. All television series made by the former 20th Century Fox - aka the assets taken over by Disney - including The Simpsons and Family Guy, are moving to the new network. New animated series are being made to fill in the voids left by Duncanville and Bless the Harts, as they will move to FOX Corporation’s new network (more details below). From Warner Horizon comes the second series of Mental Samurai, postponed until “the situation improves” and with high hopes to arrive with the You network. To fill in the void left by The Masked Singer, Disney plans on moving Dancing to the Stars, possibly as payback for getting American Idol.


FOX’S NEW NETWORK​
MyNetworkTV will shut down. Parts of its capacities will be handed over to a new network, known as either FOX or XOF (though the former is more likely). Disney is considering rebrands of FX and FXM. High on the cards are names like ABCD, ABCX or AX for the former FX network (this might apply to the Latin American and Asian feeds that still use the FX branding) and ABC Movies or AMN for FXM. On the other hand, FOX Corporation will still handle half of Movies!, but its number of controlled television stations will be greatly reduced. The following list depicts the changes made by Disney to realign the ABC network with NFL markets, what stations are going to join the new FOX and what owners will some stations expect.

Disney decided to buy Fanboy and Chum Chum because people want it back. Unlike their purchase of Doug, this will include the full show, including distribution and production rights. They're not going to add any major characters to the show, and the original producers and writers will be involved. 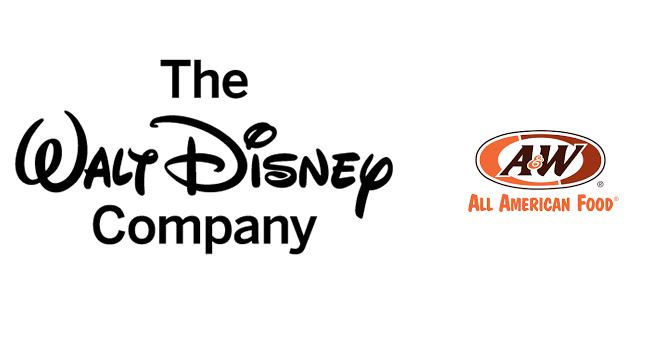 In a unique move (because it’s no surprise), Disney decided to buy A&W Restaurants from A Great American Brand, LLC, allowing Disney to enter a new type of business: quick service restaurants. For that effort, Disney will set up a new subsidiary, probably without Disney in the name (hint: ABC, ESPN) to handle it and other fast-food chains it might seek to acquire in the near future. This will also include the separate soft drink business, as Disney has just bought Dr. Pepper-Snapple.

About the effect on its international operations: currently the company, run by A&W franchisees, owns 5 restaurants, including one in Lexington, where it is headquartered, and the Singapore restaurant at Changi. The chain also operates restaurants in Japan (exclusive to Okinawa prefecture due to cultural issues and the perception of root beer in mainland Japan), Malaysia, Indonesia, Thailand and to a lesser extent Bangladesh. They don’t feel like expanding to other markets, but a return to the Philippines might be high on the cards.

The show always felt like the Canadian import Disney Channel Asia had on its schedule back in 2007.

Disney is powerful, now that they own A&W they have a complete monopoly over the root beer and root beer float industry. They also bought the avocado. This means this is legit Disney canon? 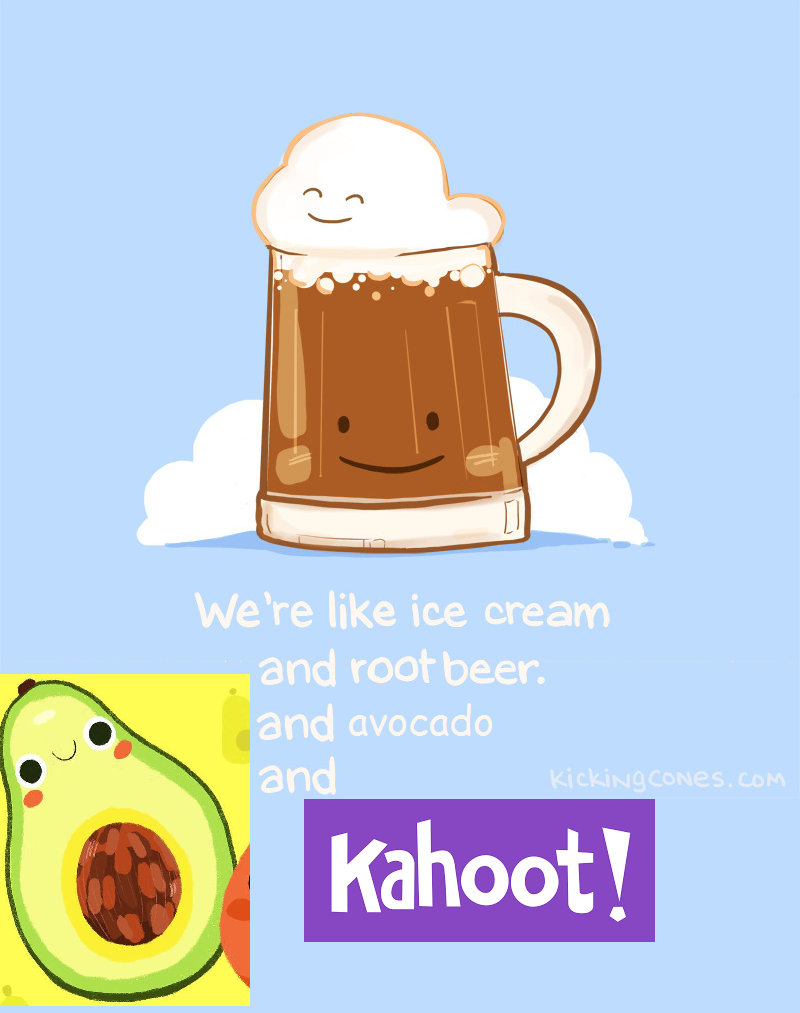 I just hope they don't give it a live action remake.

Sent from my Mi A2 using Tapatalk
Reactions: RandomMe

The season 2 finale of Muppet Babies is a Sesame Street Crossover. Ryan Dillon, Leslie Carrera Rudolph, and Matt Vogel will reprise their roles of Elmo, Abby, and Big Bird, all in baby form. Here's a sneak peek.

Yep, you heard it right. Disney listen to it's fans and renewed it for season 5. They will continue on stories on what happened after Star Butterfly committed genocide and how world is in chaos. She will try to fix this mess. But how will she do it? Well find out soon when it premieres next year on Disney+. Original team and actors are expected to return. There is also a rumor that it will have a crossover with Owl House and plot will be how the characters from Owl House are angry at Star for destroying magic. Announcement is below.

You heard it here first folks. Phineas And Ferb has been renewed for season 5. This time, the show is from Dr. Doofenshmirtz's perspective. Here's a sneak peek.

I'm against the idea. Whatever happened to Phineas as a merman?

RandomMe said:
I'm against the idea. Whatever happened to Phineas as a merman?
Click to expand...

The network vetoed it, saying it doesn't appeal to the Crystal Empire demographic.

But there is a secret merman demographic!

Here is their first project:

They plan to make a show for Disney+ called Root Beer Avocado inspired by a fictional comic. The series won't be released in Europe due to the negative perception of the beverage.

Due to the popularity of Launchpad McQuack, he's getting his own spin-off series. Here's the theme song.

After buying Mediacorp and Singapore last year, the unthinkable happened, and it's not @animegamer's fault!

Doraemon won't be allowed, though, and all Disney-FOX channels will be the Asian feeds.

You've ain't seen nothing yet:

SweetShop209
I found this interview that Pam Arciero (Grundgetta from Sesame Street) took part in. I mainly skipped to 1:35, where she mentioned how production on the show ground to a halt because of the pandemic. There was about 1 more week of material to tape. She says they could start again in October, but that could change.
Yesterday at 12:31 PM •••

Dan's Revenge
About done watching Sonic Boom Season 1 on DVD. Good in a sense to know the episode "Fire in a Crowded Workshop" only in Spanish dialogue isn't just me, but other unhappy posters to its Amazon page.
Yesterday at 11:00 AM •••

If it wasn't for the fact they're owned by different companies (Sesame Street on HBO and Helpsters on Apple TV, though both are from Sesame Workshop), I could totally see a crossover.
Friday at 1:32 PM •••
Top Bottom