On May 31st, DC PT went black for a couple of minutes during The 7A for no reason at all.

EDIT: I have it in video (edited just to show the start and the end of this):

RandomMe said:
On May 31st, DC PT went black for a couple of minutes during The 5A for no reason at all.
Click to expand...

Sent from my SM-T230NU using Tapatalk

On the season 2 premiere of Yo-Kai Watch episode on Disney XD, none of the ads shown were stuff aimed at kids, except for the Disney XD promos, and one ad for Pete's Dragon. I called my cable provider after this, and said ads were supposed to be shown at 12:30AM, not PM.
On the second episode of season 2, during the local spots, the screen glitched out for the entire duration. It stopped when the show came back on.
Last edited: Aug 2, 2016

On the evening of May 18th, Bulgaria watched the romanian commericial block with annoying music (because it was the Bulgarian track)

On the morning of June 11th, Bulgaria watched the romanian audiotrack with the romanian commericial block without the music. It was like we are watching the channel in Romania. They fixed that in afternoon. The worse was it was weekend when new episodes of shows airs (because the kids on the two countries were still on school). Because of the mistake, now sometimes the channel airs 10 seconds commericial bumpers.

On the evening August 9th, after a episode of "Good Luck, Charlie" and before one more episode of the same show, there was almost 15 minutes break, airing commericial block, four Gravity Falls shorts and promos.

I think that's everything for now.

D-nice is the man.

RandomMe said:
On May 31st, DC PT went black for a couple of minutes during The 5A for no reason at all.
Click to expand...

He's referring to The 7D 5A is what's it's called in his country!

Mikurotoro92 said:
He's referring to The 7D 5A is what's it's called in his country!
Click to expand...

It's actually called Os 7A in Portugal.

During the Puppy Dog Pals episode I'm watching now, they briefly cut to the first episode of TOTS for 3 seconds. 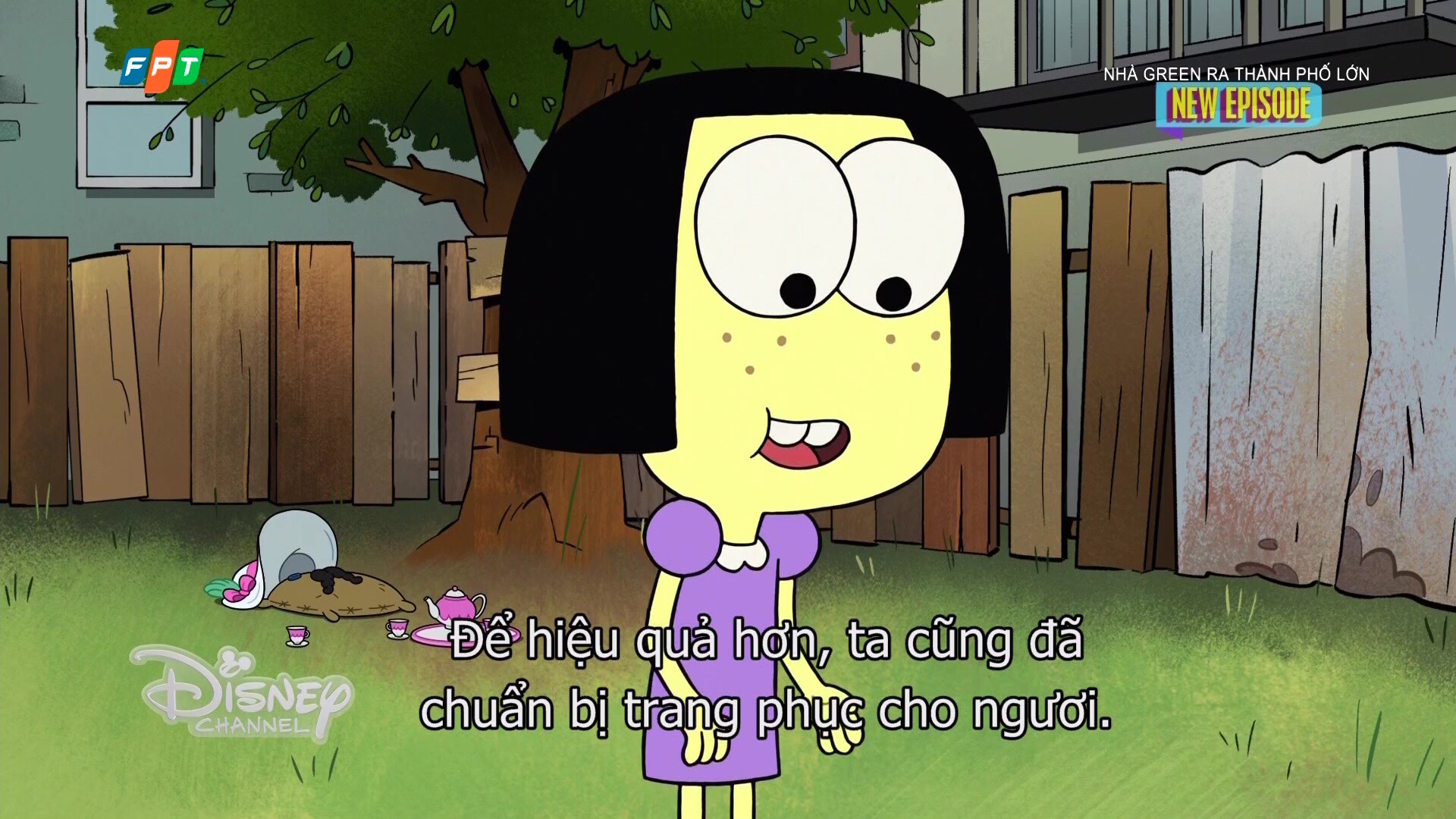 Disney Channel USA kept it's screenbug during the continuity (August). I will upload it to YouTube and give the link soon.

I noticed this hasn't been replied to in like a year or 2, so i'll put something here at least.

On the Disney Junior channel at times at 9:50pm CST or a min later, you know those little "up next" bumpers they have? Well, tonight it shows that PJ Masks was coming up after Bluey and it was a "Mickey Mornings" version, but it was actually Puppy Dog Pals instead of PJ Masks.
You must log in or register to reply here.

What Are Your Predictions For Disney In 2021?
2

Palk Áron 2002
I made another temporary rebrand now, this time for two weeks, to celebrate the 15th anniversary of CN City's European introduction (21 April 2006).

Includes a 2004-styled profile picture and a banner featuring the 2010-present ITC Lubalin font and a checkerboard-styled logo.

man i can't wait for The CW's version of the Powerpuff Girls
Yesterday at 9:10 AM •••