With everyone confirmed boosted, we figured it was safe to hold our family's annual Christmas gathering once again, with the Disney+ version of Muppet Christmas Carol playing in the background. Bear with these photos...there wasn't much light in the room.

We played Holiday Party Bingo for the chance at winning nearly useless items! (The grand prize: a shower cap) I completely struck out. The game was rigged against me: note how it's impossible to win unless a holiday movie is called out, and none were called out at any time.

My cousin introduced this garish light-up Christmas lights headband to the party. it kept trading heads throughout the night.

Eventually, the dog had it as a collar. We have fun.

So it's kinda hard to tell what this is, but...it's Gwen Stefani. As the party wound down someone opened the YouTube app on the living room TV and made all her strange Christmas videos play in a row. It was an experience.

Finally, in lieu of a tree, you really need to see how tricked out my cousin's house was this year. The pictures from my lousy camera don't do it justice.

What about YOUR Christmas Tales? Tell 'em.

I am a DuMont production.

I just learned that not every micro SD card will work with a GameBoy Everdrive. Got some very useful things I asked for. A new clock. A mousepad. The micro SD card. It was raining. They're threatening us with snow tonight, so I'll stay up to see if it ever does, but I don't think it will.

My holiday haul this year included a few gift cards, the Jim Henson Tale of Sand graphic novel, the Muppet Christmas Carol soundtrack on vinyl, two YA novels I hope to make scripts out of in the next few years, DVDs of The King of Staten Island and Life After Beth, another disc wallet to accommodate my gradually growing collection of burnt discs, and a new headset mic which will surely be of help to me during the next few years of podcasting and whatever.
Overall, it was a wholesome day of snow, visiting my relatives, and of course watching the Disney Christmas Parade (petition to have Sherry Cola host the Macy's Parade one day). Plus there was a few hours of nothing really happening, which I gladly took advantage of and advanced several pages into a script I'm currently writing (which, for someone who has serious segment block and spends much of her days worrying about two part-time jobs as well as general family issues, is something of a miracle). I'm hoping for more productivity in regards to my filmmaking career in 2022.
P.S. My podcast friends and I did a watchalong commentary for previous Island of Misfit Christmas Specials subject Anna and the Apocalypse, followed by an episode on The Muppet Christmas Carol (gee, that movie is really popular this year). It can be heard on Spotify, Anchor and a few other places. After you've heard those two episodes, give all the others a try, won't you? 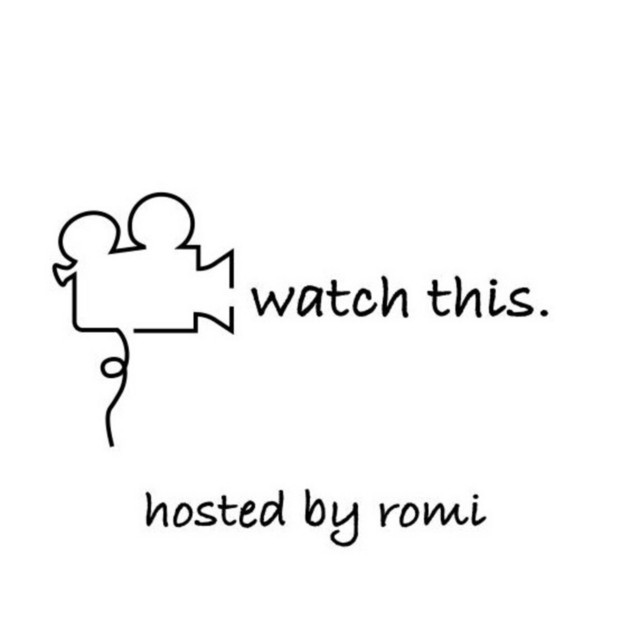 Listen to watch this. on Spotify. In this spinoff of Rock of Ages, Romi invites a few friends to watch movies with her and talk about stuff. It’s like Rifftrax but for theater/meme kids, and more prone to tangents than you might think. New episodes arrive between Saturday and Monday, depending...
open.spotify.com

watch this. • A podcast on Anchor

In this spinoff of Rock of Ages, Romi invites a few friends to watch movies with her and talk about stuff. It’s like Rifftrax but for theater/meme kids, and more prone to tangents than you might think. New episodes arrive between Saturday and Monday, depending on participants' availability...

5YearsOnEastCoast
Man, animation Twitter has stooped on the new low where they bullied a girl to a suicide for liking a character they don't.