Cartoon Network Studios Europe (known for developing The Amazing World Of Gumball and Elliott From Earth) will be renamed to Hanna Barbera Studios Europe. 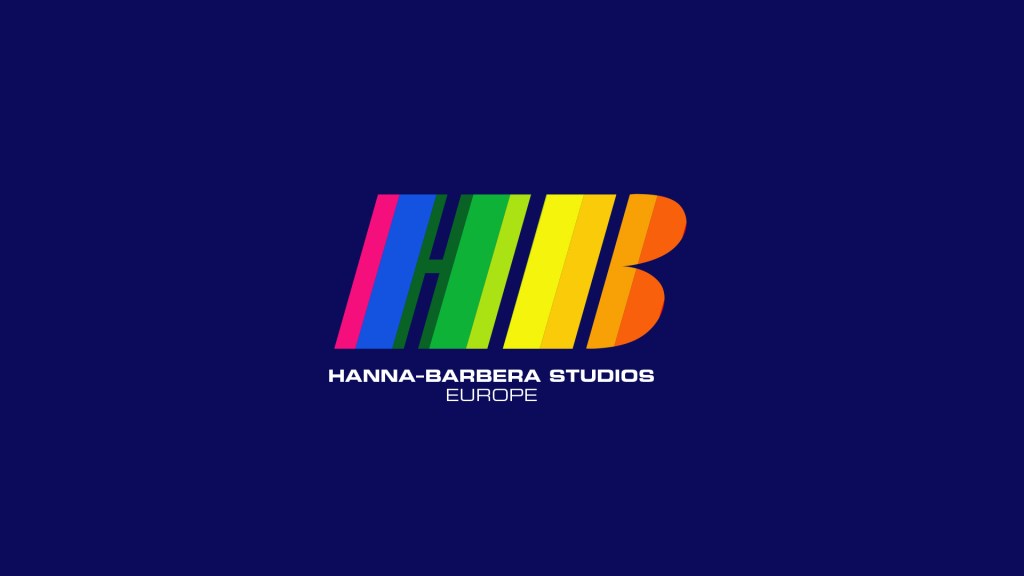 Hanna-Barbera Studios Europe will build on the pipeline of local productions that already includes The Amazing World of Gumball, The Heroic Quest of the Valiant Prince Ivandoe and Elliott from Earth while seeking out new production opportunities. The studio will focus on developing and producing new originals while embodying the spirit of its library of characters. Projects in development include The Amazing World of Gumball Movie (working title).

Tom Ascheim, the president of Warner Bros. Global Kids, Young Adults and Classics (GKYAC), said: “Earlier this year, we aligned two of the industry’s most powerful animation studios in Warner Bros. Animation and Cartoon Network Studios and their collaboration is already yielding some very exciting results. Now with Hanna-Barbera Studios Europe, these three brands represent some of the most talented artists, iconic characters and properties in the entire history of animation, making us more than formidable in the increasingly competitive global media landscape.”

Register said: “There are few names in the animation industry that elicit such reverence and joy as Hanna-Barbera. Saturday mornings and series animation would not be the same without the work that came out of that studio and, as television is once again evolving, it’s only fitting that Hanna-Barbera returns to be an impactful part of it. I cannot wait to get started and I’m humbled at the opportunity to be creating cartoons under this banner again.”

Brookman added: “It is an enormous privilege to be expanding our EMEA studio in the name of one of the most prestigious and beloved brands in animation history. Sam and I share an ambitious vision for growing our European pipeline of content, fueled by the talented team behind the award-winning success of our existing productions across the region. We look forward to bringing our kids and family audiences around the world even more exceptional content as we start this new chapter in our global animation strategy.”

Note to Mods: Merge with the other thread, it's a coincidence that two threads on the same topic were created at the same time.

This is:
A: strange
B: an opportunity that would have worked in the 80s/90s
C: an April Fool's Day prank seven days late

Other than that feels strange as of now, I thought that as an actual brand name Hanna-Barbera was deprecated in 2001 (all those Scooby movies don't count)

if that the case

I wonder if this means that Elliott from Earth is cancelled in favour of HB reboots.

Xilam is making a Chip n Dale cartoon for Disney+ to please European regulations and keep Chip and Dale popular and HBOMax / WarnerMedia thought: "Hey, why don't we do the same thing?"
Last edited: Apr 7, 2021

All we need now is for Cartoon Network Studios Europe to be a division of Hanna-Barbera Europe and it will be the same as the channel first started out in the United States, but this time in Europe.

RegularCapital said:
All we need now is for Cartoon Network Studios Europe to be a division of Hanna-Barbera Europe and it will be the same as the channel first started out in the United States, but this time in Europe.
Click to expand...

I hope that too, like how Cartoon Network studios was a divison of Hanna Barbera before Hanna Barbera were absorbed into Warner Bros animation in 2001

I like the idea of revamping the HB Productions' 70's logo to the modern times.

harry580 said:
it only a matter of time before Cartoon Network studios in usa gets rebranded as hanna barbera

I think reviving the Hanna Barbera name is has to do with Cartoon Network going back to live action
Click to expand...

Cartoon Network Studios isn't going anywhere. The Europe studio didn't really do much anyway which was probably the reason they decided to rebrand it so it has something more to do.

@Perla Magica They sort of already have...

As for the news, now this is peculiar. I think it could be because they are starting to run out of new ideas and want to explore the vault more by bringing back older properties and build a universe. That's my hopeful hunch.

Never thought that Hannah Barbera as a studio would be back (in a way).

whoisretro said:
Cartoon Network Studios isn't going anywhere. The Europe studio didn't really do much anyway which was probably the reason they decided to rebrand it so it has something more to do.
Click to expand...

and also, I wonder will Disney complete with the revival of Hanna Barbera by Warner Bros by reviving blue sky studios in 4/5 years?
Last edited: Apr 7, 2021

My biggest question is why?

Dr.Pepper said:
My biggest question is why?
Click to expand...

The Europe studio didn't really do much anyway which was probably the reason they decided to rebrand it so it has something more to do.

Perla Magica said:
I like the idea of revamping the HB Productions' 70's logo to the modern times.

Technically I wish they recycled the swirling star - most people my age recognize it appearing at the end of The Powerpuff Girls:

Yeah, the swirling star is my favorite. Given that they officially retired the brand the moment both Bill and Joe were dead, I never expected to see it again. I don't know what the point would be of just making the change in Europe. Makes me wonder if WB doesn't see Cartoon Network as their future and are reverse-branding in preparation for streaming.

Peter Paltridge said:
Makes me wonder if WB doesn't see Cartoon Network as their future and are reverse-branding in preparation for streaming.
Click to expand...

what I and whoisretro said:
The Europe studio didn't really do much anyway which was probably the reason they decided to rebrand it so it has something more to do.

In my opinion, the studio's name should be "Hanna-Barbera/Ruby-Spears Studios Europe". How about the idea?
You must log in or register to reply here.

Should CN start having other animation studios produce for them?

M
Cartoon Network to broadcast "Thomas & Friends: All Engines Go" in US

19MagiswordLane
"Atlantis: The Lost Empire" is 20 years old today.
Today at 1:07 PM •••
G
Ghoster1987
although i'm disappointed there wasn't an update on Metroid Prime 4. But a sequel to Metroid Fushion is coming.

Palk Áron 2002
At 18:00 CET, the Euro 2020 match between Hungary and Portugal will begin, and I'll watch it. I designed a special avatar for it in the morning.