The UK idents are very nice. 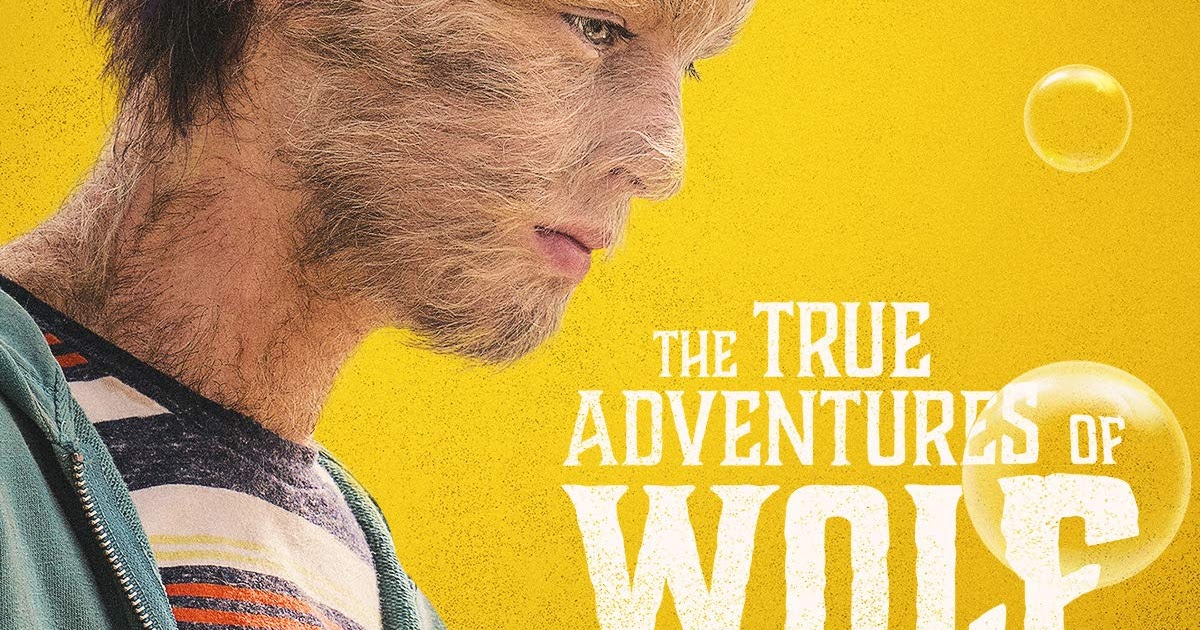 Latest News, Highlights And Gossip In S.A for Kids & Adults

Sent from my Hisense U964 using Tapatalk 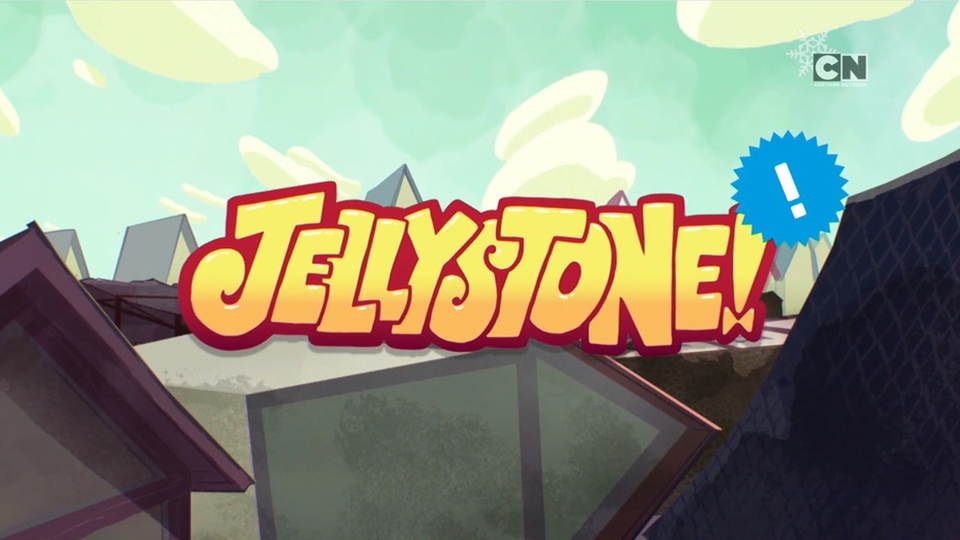 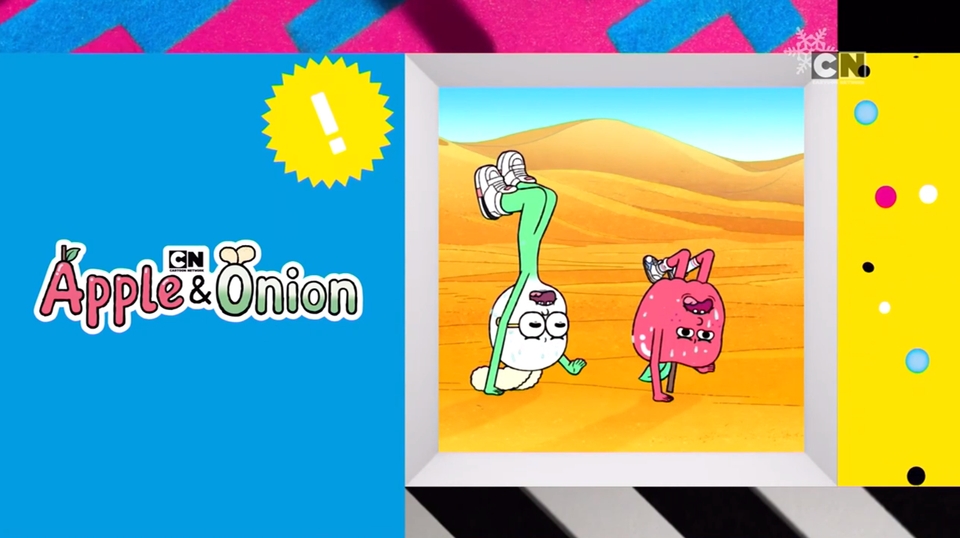 Promotion of Mechamato on CN APAC is stepping up, even outside Southeast Asia.

New Show: Tom and Jerry in New York
It starts on December 6 at 4 p.m.

CEE has the UK bumpers. Though they're random. 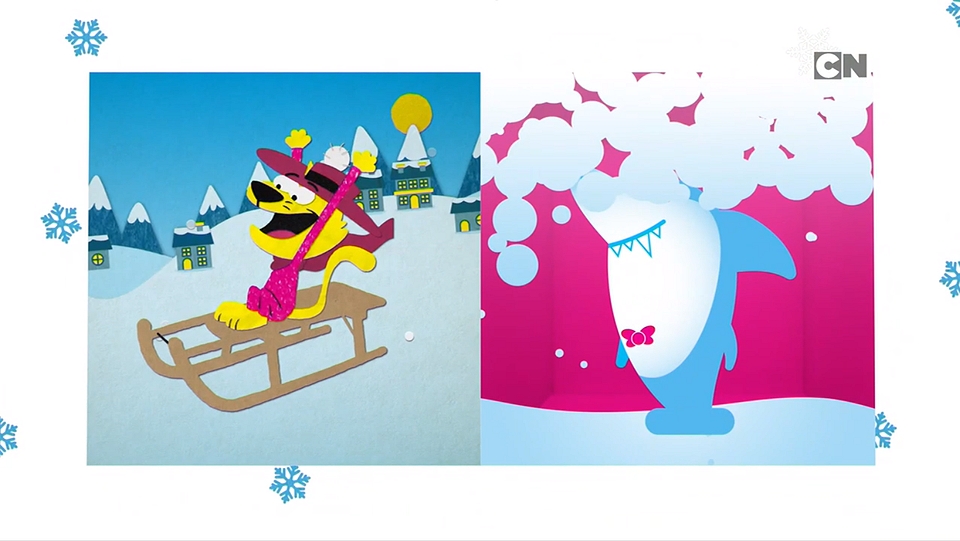 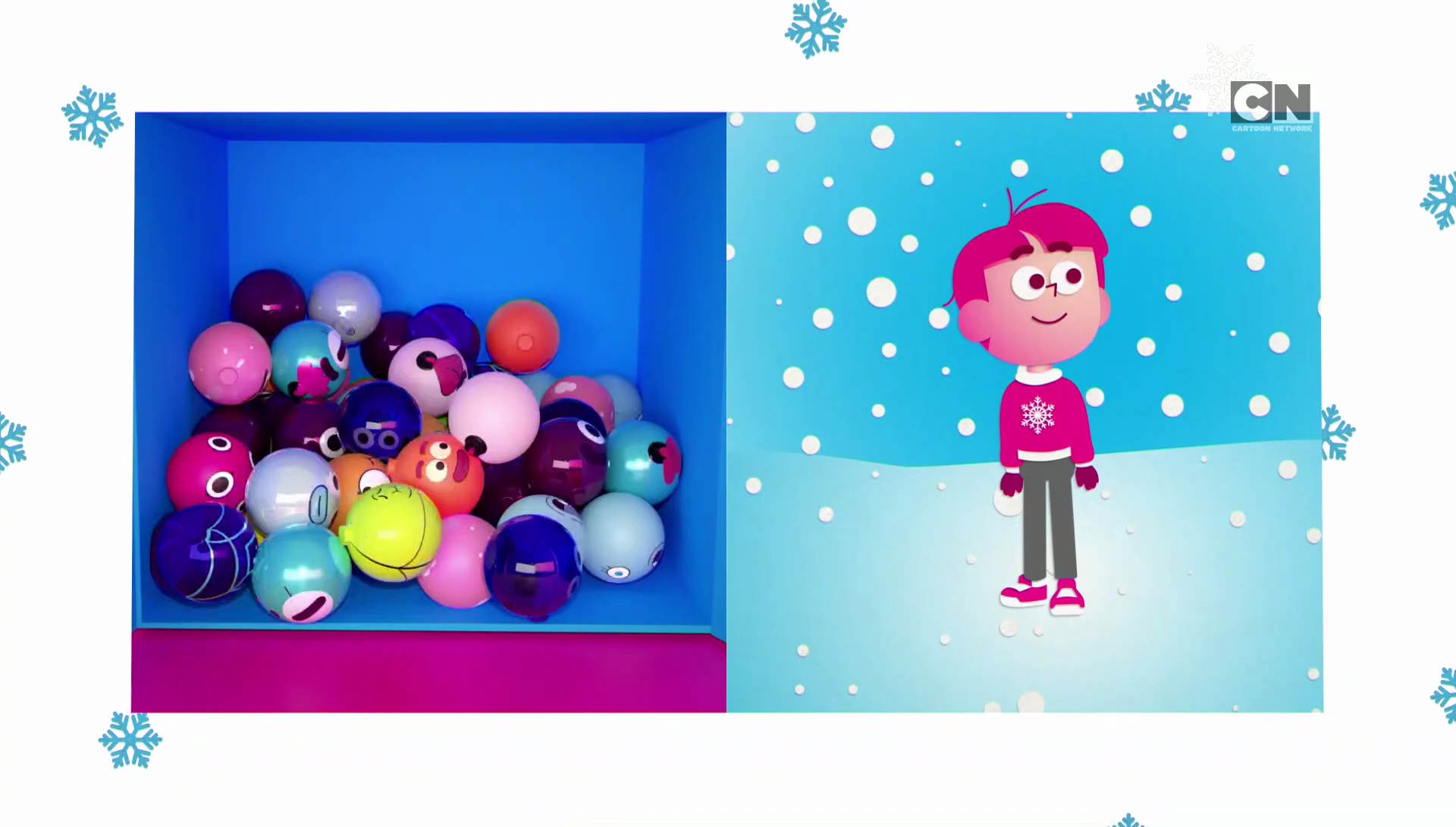 Oggy and the Cockroaches is no longer featured on CN India after years of spam.

Cézar_Delacierra said:
Oggy and the Cockroaches is no longer featured on CN India after years of spam.
Click to expand...

Sony YAY now has the rights.

1) Billy and Many as babies, Cow as a wooden horse!


4) And of course Frankie from Foster's being in love with an Indian / Middle Eastern (?) version of Johnny Bravo. (already posted)

1) Billy and Many as babies, Cow as a wooden horse!


4) And of course Frankie from Foster's being in love with an Indian / Middle Eastern (?) version of Johnny Bravo. (already posted)
Click to expand...

It is sad that the Hungarian subfeed didn't have any variety with these bumpers (it always played the one with Dee-Dee and Bloo in a blue background, as well as its nighttime variant when ending an ad-break), but they did/do since the Arrow era.

Cézar_Delacierra said:
Grizzy and the Lemmings is now the most saturated show on CN India
Click to expand...

The show seems to be popular there. It also pops up on Netflix in Finland in the top 10 most watched every week. It's also popular in a lot of other countries as well. I've seen the show and I'm not disappointed at all that it's popular. One of the best French animated series, too.
S

Perla Magica said:
Starting from January 1st 2022, Cartoon Network Classics block will be on Warner TV Poland. Only on weekends from 6 AM to 10 AM.

Will be on Warner TV Romania too from January 1st 2022.
The difference is that besides the series that will be on both version the romanian version will get also Billy & Mandy

sorin96 said:
Will be on Warner TV Romania too from January 1st 2022.
The difference is that besides the series that will be on the polish version will get bonus Billy & Mandy
Click to expand...

I thought its just exclusive to Poland only. Well, that's great. So, we'll see Billy & Mandy in Romania again, which is from the 2000s.

In another topic:
Today, I've read that UAE has announced that the weekend will be two days and a half, effectively January 1st, 2022. The break will be from half Friday, and officially Saturday and Sunday, instead of Friday and Saturday.


What'll happen to Cartoon Network MENA Channels? Will the UAE (particularly Dubai Media City) demand them to manage the schedule for UAE viewers, or will the UAE providers (eLife and Du) particularly switch the current MENA feed signal to the African feed for the Sat-Sun (Western) weekend, so Cartoon Network MENA could ditch the UAE timing (or maybe replace UAE with Muscat time) and keep KSA and CET? For Cartoon Network Arabic, it's possible that they'd change the schedule programming again, just after 8 years of being changed.

This was how the schedule timing looks like on Cartoon Network in the MENA Region and how it'll change in the future, particularly CN Arabic:

A short CN CEE continuity from sometime between 2004-2005. The Courage 60 promo was accidentally played out in Romanian.

New episodes of looney tunes cartoons continue to be broadcast every weekday at 18:30. The program is shown as a general audience, so anyone can watch it. Speaking of censorship, currently the censors are the same as Boomerang Turkey.

- He is writing a new series under Cartoon Network. Turkish: Yeni Dizi

Streaker Prower
I can see predictions of Nickelodeon Making the next Sonic Cartoon after Sonic Prime, Mainly Because they mentioned Sonic the Hedgehog on today's Broadcast of the Dallas-49ers Wild Card Game on Nickelodeon

SweetShop209
Talk about going the extra mile.
Yesterday at 6:33 PM •••
G
Ghoster1987
One thing I like about Amazon and Netflix original films is that they’re greenlighting or picking up movies that are riskier,niche,or alternative then most major studio films in the last 5 years or so.

Sure they’re not all winners but at least you can tell they give writers and directors more freedom with their projects
Yesterday at 4:29 PM •••

Totally Winxed
today marks the first anniversary of when tvguide.com had rebranded their website.
Yesterday at 12:25 PM •••