I didn't understand about Cartoon network asia. I still waiting Villainy In Monte Macabre special episode in CN APAC but why they release in HBO GO even did episode has release before?. (if i missing something?)

I recall all anime airing in Japanese on the English audio track. 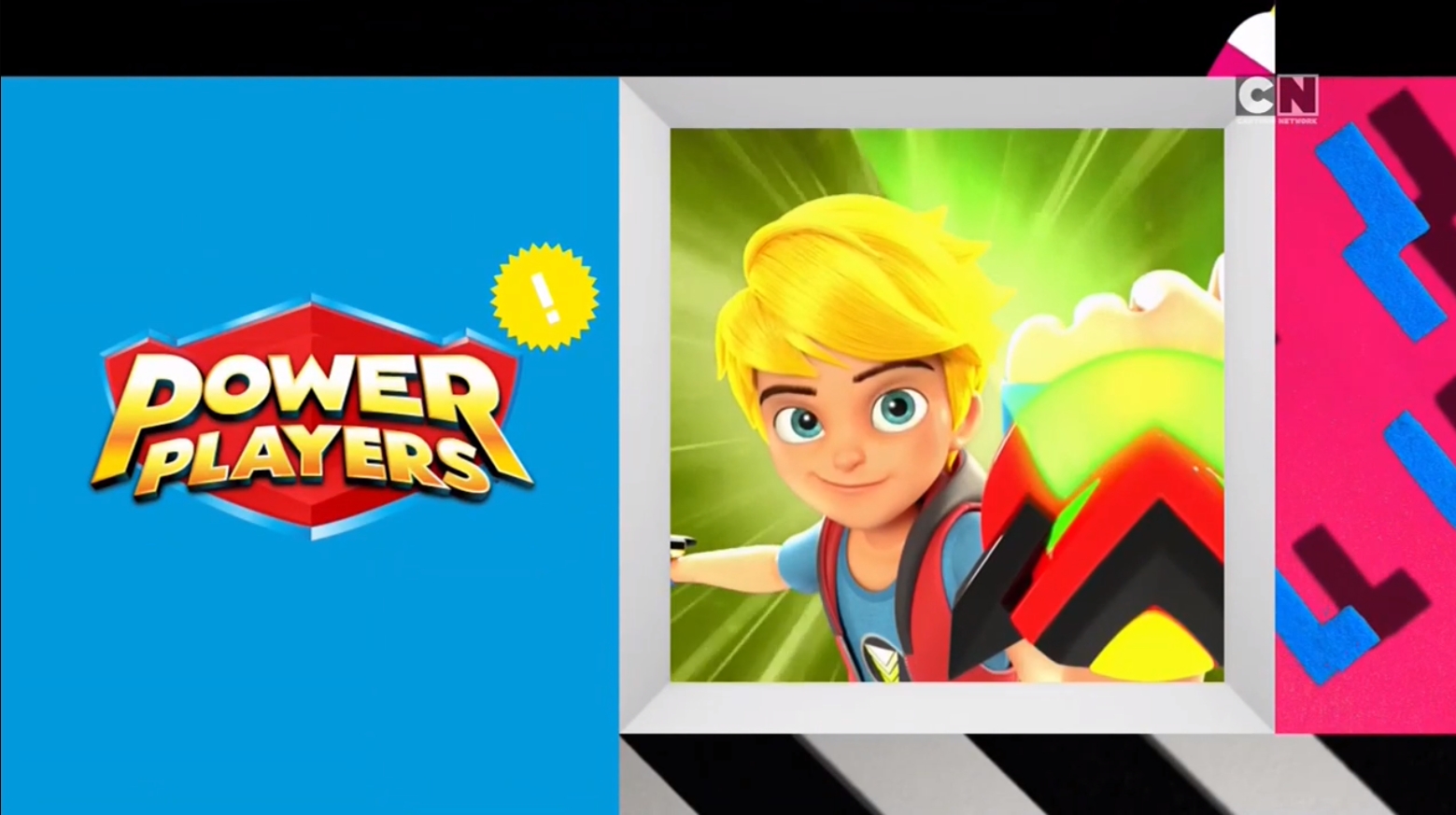 Moleoman said:
CN UK/Europe continuity from March 1996 - probably the earliest one on the Internet to feature Italian text on up next bumpers:

Great find, thanks. It's interesting how the original checkerboard era UP NEXT bumpers were longer, with a different, more wacky voiceover, and without real music, in a way more similar to the US versions. Then they changed them in 1997 I guess and made them shorter, with better music and more of an impact, in my opinion.
M

josie said:
Then they changed them in 1997 I guess and made them shorter, with better music and more of an impact, in my opinion.
Click to expand...

Not only that, but from what I see around that same time they started phasing out the "We'll Be Right Back" bumpers.

Warner operations outside of the US are usually slow, too slow for the rebrands, and often inconsistent and lazy too (mostly except CN UK and a few others), given how elements of different brandings are still used

But I understand that starting this Summer we might get a more consistent rebrand, probably starting with CN UK.

Mostly because the new branding (which apparently will receive a boost this Summer) from the US doesn't look like much from the previous packages.

I hope it so much, for CN IT too

Palk Áron 2002 said:
Here it is (not my video). The first 15 seconds after the warning still scare me... worst nightmare ever. During the transformation sequence, on CN CEE, the music was replaced by "Frontside Noseslide", as mentioned by Moleoman.

After this message above, I'm going to ask this: is it only me who had nightmares because of that filler?
I did! One of the worst cases was from around 2011, when TCM handed back to CN and suddenly a fragment of this (another fragment of the first 15 secs because of the abrupt switch) appeared! What a terrible memory I had!

RegularCapital said:
The Eastern Europe market wasn't really developed enough for advertising, so the feed fell under the auspices of the British team, until the market was developed enough and when the German team was setup as regional management to take on the responsibility of the Central and Eastern Europe area. Even for the first two or so years of CN Germany, it had the same manager as CN UK.


WarnerMedia has hired Amit Malhotra as the managing director of HBO Max in Southeast Asia and India, a step towards launching HBO Max in Asia.

WarnerMedia announced today that Amit Malhotra will join the company later this month as Managing Director for HBO Max in Southeast Asia and India. He
www.businesswire.com 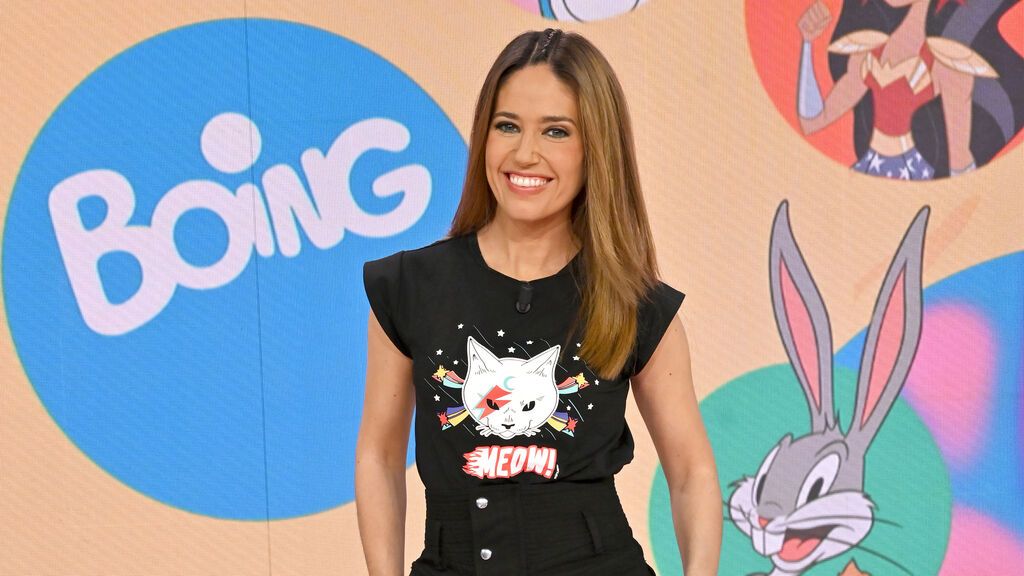 One thing I don't like about the German team, is their lack of creativity for promos, but overall, also given the economical and geographical proximities Germany has with CEE, it was a good choice

For the British team, probably the CEE market was an afterthought (but also see the current Disney EMEA team, which is often even worse)
The German team has made these feeds more stable and more alive, with more commercial time increased etc.

The adverts back then were minimal, also to a lesser extent on the Polish team, the better treated feed.
I don't know if it was because of the CEE market lagging behind, because channels like Nat Geo and Discovery always had a "normal" amount of adverts there, but overall, CEE is building more of its own identity, not just being "slave" of the British/German/Western European decisions, which often treat these markets again with an afterthought, see also mistakes, even linguistic ones, which are definitely unbearable

Now Discovery (also for the all of CEE, bar Russia) has a headquarter in Poland since a few years, especially given their interest also in the Polish terrestrial market, and you can see it has improved incredibly
All the feeds are localized and in HD, and are rather well treated, with original productions too


Palk Áron 2002 said:
After this message above, I'm going to ask this: is it only me who had nightmares because of that filler?
I did! One of the worst cases was from around 2011, when TCM handed back to CN and suddenly a fragment of this (another fragment of the first 15 secs because of the abrupt switch) appeared! What a terrible memory I had!
Click to expand...

It was a creepy one, indeed, especially if repeated ad nauseam

Again, not a lover of fillers, just. for the sake of it
On CN Italy you barely see them, and mostly only sometimes between 11pm and 6am
The German team, some time after the British takeover, reduced them immensely (also the French team on CN Africa BTW), by making the "slots" shorter between 12am and 6am

But also by making them longer than just "25 minutes" in other times of the day, and adding more adverts

I don't know how many CN CEE 2006 continuities will be uploaded. This is between Xiaolin Showdown and B-Daman.

And again, found a new feed cut glitch for @Checkerboard, from the aforementioned video. This was after switching back to the main feed.
This now had pink and green lines, and even the black line with the squares too!

Not really they still use it on promos and bumpers, however, they still use those Check It 4.0 graphics Next Bumpers and AD breaks. It is true that they really should rebrand to their next rebrand.
W

All international feeds are using Dimensional or an even earlier rebrand, only CN USA has rebranded since Dimensional

Francisque said:
The German team, some time after the British takeover, reduced them immensely (also the French team on CN Africa BTW), by making the "slots" shorter between 12am and 6am
Click to expand...

CN UK also has the "slot shortening" during nighttime hours, however despite that they do seem to still play filler - it's not as common as it used to be though, even in 2018 it was much more common than it was now, and they'd play very outdated stuff like the Welcome to Elmore music video, and a promo for "cartoonnetwork.co.uk/princesses" which doesn't even exist anymore, yet it still seems to air very occasionally to this day
A

Incomplete CN UK/Europe continuity from October 1996 - apparently they have already switched to shorter up next bumpers by that point: 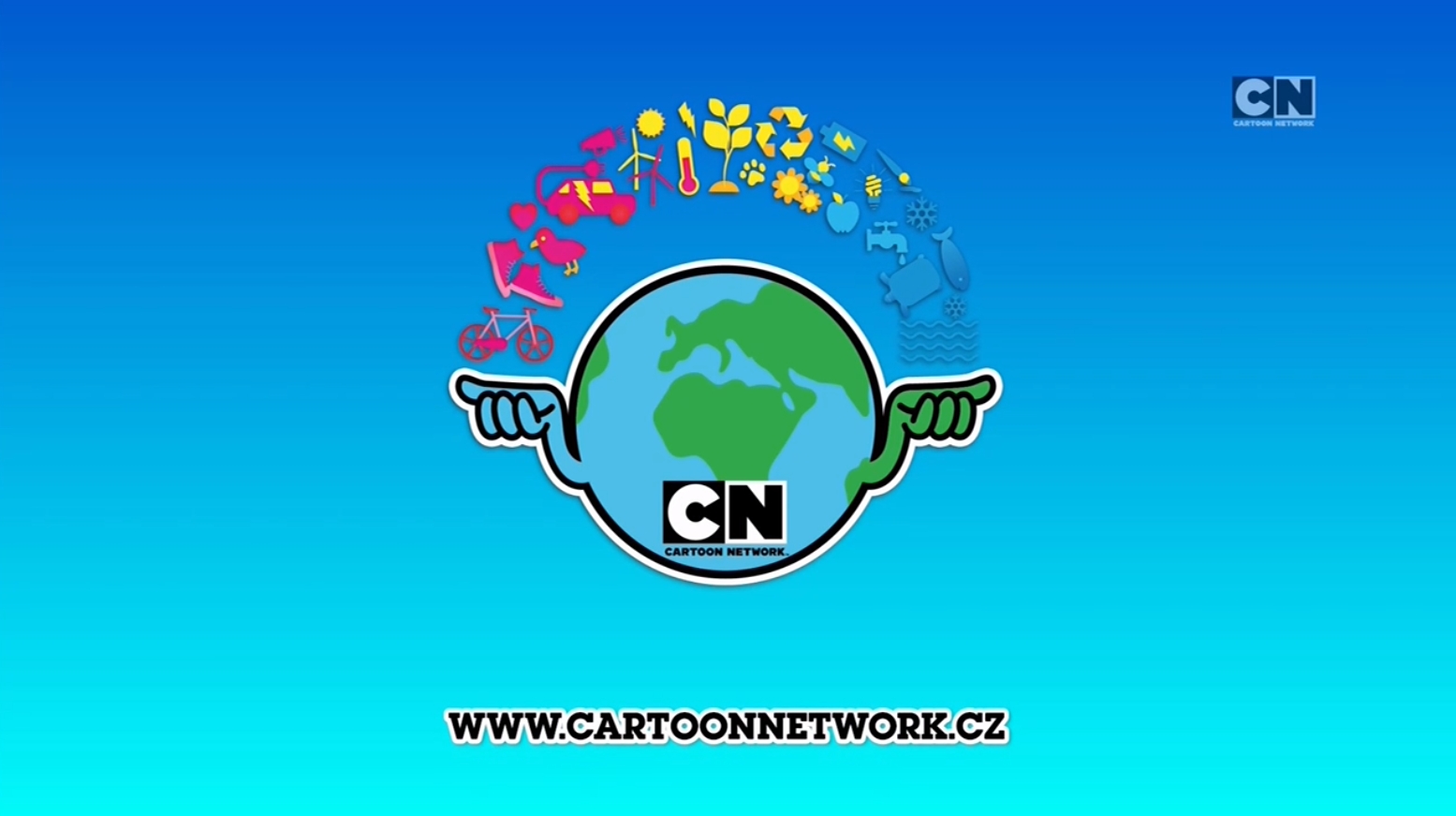 Nintendo announced that it will shut down...

Fone Bone
Have things actually changed? I'm sensing a difference this week. Tell me if I'm wrong. I am getting the sense the rest of us are getting completely fed up with the antivaxxers prolonging this beyond all reason. The language I'm hearing from my side has stopped being understanding and reasonable. We're pissed.

SweetShop209
Jim Krieg said how he almost didn't write Justice League: The Flashpoint Paradox since he was busy working on Green Lantern The Animated Series, but through persuasion from Alan Burnett, he took on the job.