Cartoon Network, And How TV Movies Are Almost Never The True Ending 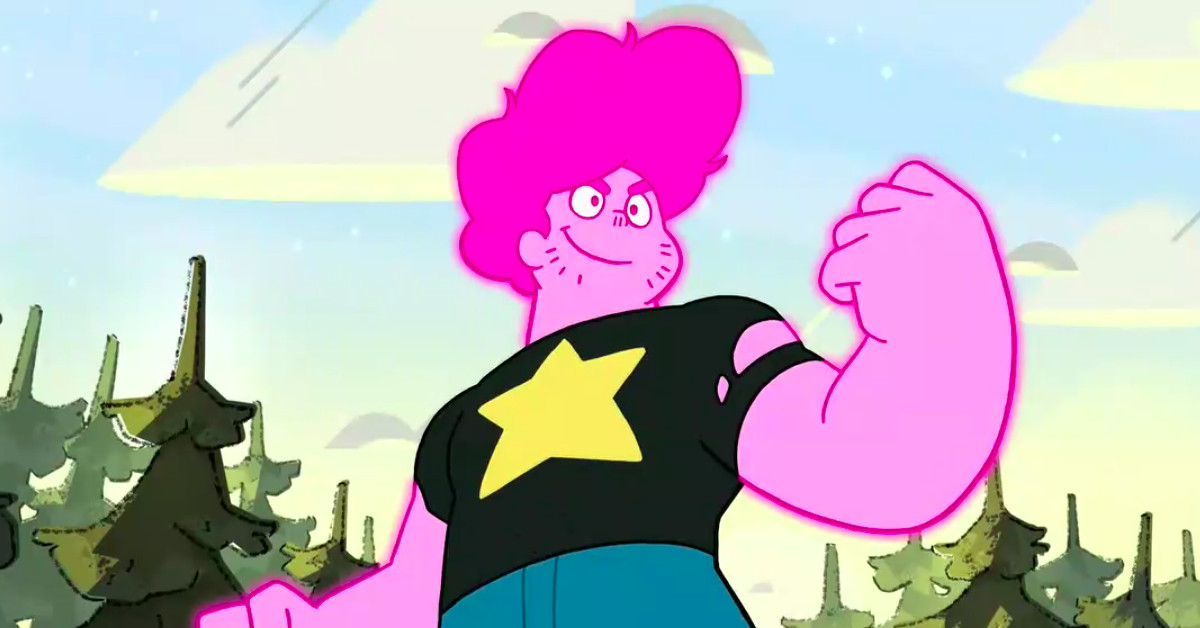 Why the Steven Universe Future finale is the series’ actual ending

Creator Rebecca Sugar wants to give the characters privacy

When it comes to TV movies, there's a trend with Cartoon Network to not have the movie be a series finale. Granted, that can apply to most networks that have TV movies, but since Cartoon Network releases a ton of them, it's very noticeable. Last year, when Rebecca Sugar talked about the ending to Steven Universe with the miniseries Steven Universe Future, she said how she fought to get more episodes and a movie to finish the story she wanted to tell. She was then also greenlit for the 20 episode miniseries, flat out being told that "there was no point to a movie unless it existed to promote more show". That's quite interesting.

Think about the number of Cartoon Network shows that got TV movies. How many of them ended with a TV movie? The answer is that there's only two of them, Ed Edd N Eddy and We Bare Bears. Yeah, we're getting We Baby Bears, but for the main series, this is the finale. Maybe you could count the Ben 10 reboot since it did end with long form content (3 specials) that were about 44 minutes each. When you think of other Cartoon Network shows that got TV movies like with Dexter's Laboratory, Foster's Home For Imaginary Friends, Ben 10 (2005), Steven Universe, and more, the movies are never really the end even if they feel epic enough to warrant it. A show like The Grim Adventures Of Billy And Mandy is interesting in how the Underfist: Halloween Bash movie is technically the series finale due to it being the last Billy And Mandy project produced, but it was meant to launch a spinoff that never got off the ground, so it's rather debatable.

What do you think though?

Dexter’s Lab was supposed to end with the movie, but the reruns were popular so it got renewed.
M

I think the "old way" back before streaming...the mindset was that these TV movies would need to sell also as stand-alone movies that could be sold on DVD/VHS. They could end the story, but it would be more about a stand alone story that could sell to viewers who weren't familiar with the show/story. That sells better with execs and advertisers who were more concerned about ratings, ad dollars, overall sales, etc. $$$

Not to mention, traditional animation is EXPENSIVE and they needed a bigger budget to produce...so they had to sell that to the network. Not to mention they were producing episodes of that series along with a movie....and they never knew if the network wanted to keep the series going.

Like the Hey Arnold Movie. They did it more as a standalone movie rather than a story. Now they ended up making the Jungle Movie as there was an interest and niche audience to tune in and it also would be able to stream...but they originally just couldn't get any backing for it as there wasn't a big interest.

Powerpuff Girls was a backstory movie too.

Ed Edd N Eddy was perfect as they knew it was finished. It had been on 10 years...and the last new episodes had been out in 2007, so it wasn't too out of date for the current viewers. The network knew it could sell one last movie and get a decent audience, as CN at the time was STRUGGLING to find a hit.
You must log in or register to reply here.

What Do You Consider The True Finale To Foster's Home For Imaginary Friends?

Do You Remember Cartoon Network's New Thursdays Block from 2014-2016?

Hey everyone did Cartoon Network pretty Much went down around 2006 or 2007?

SweetShop209
If you had to have Batman share a birthday with someone, then Alfred would be a wise choice.

I'm intrigued by the "Denver the Last Dinosaur meets Bojack Horseman" cartoon and the Care Bears action parody.
Today at 10:30 AM •••

Palk Áron 2002
The OST of two games that I played on the PS2 back in Summer 2011. Childhood memories.

SweetShop209
Apparently, Nicole Dubuc really liked Gargoyles when she was a teenager. Maybe this was the catalyst of her collaborating with Greg Weisman on a number of projects.