Also being simulcasted on Adult Swim Canada. What a way to launch a channel.

These fake anime parodies are getting tiresome.

It would have been way more interesting if they had a Rick and Morty episode directed by Masaaki Yuasa. Like what had been done with Adventure Time a number of years back.

Oh dear lord, I think this really is 6 full hours of content, not just an hour repeating over and over.

There is no way they made 6 hours worth of this...this is not possible...my mind can't take it...how on earth...

Looney Tunes Fan said:
There is no way they made 6 hours worth of this...this is not possible...my mind can't take it...how on earth...
Click to expand...

Couldn't be too different than when CN ran all 20 first season episodes of Summer Camp Island last year. Just never made any announcements for this one for such an event.

It's literally 6 1-hour long episodes. I was kinda joking with my above comment though, but it is kinda appalling that they made 6 hours worth of tennis anime parody just for an April Fool's joke. But, it's Adult Swim so why am I even questioning this.

Looney Tunes Fan said:
It's literally 6 1-hour long episodes. I was kinda joking with my above comment though, but it is kinda appalling that they made 6 hours worth of tennis anime parody just for an April Fool's joke. But, it's Adult Swim so why am I even questioning this.
Click to expand...

6 TV hours worth of filler if they need it in the future ~~ at least they'd be prepared. Can't exactly see this earlier prime time, but would be a shoo-in for DVR theater.

And wow, a mock action figure ad for this show with kids.
W

12 oz mouse and perfect har forever... eat your heart out.

I find myself fast-forwarding through the main story parts on my DVR. I find the experimental segments more interesting.

Well, apparently the last chapter of this only ran for 45 minutes. Right now, the scheduled "Off The Air" episode "Paradise" is on (actually just wrapped up as I write this). AS Canada is getting an episode of NTSF:SD:SUV:: instead, as I learned through a Twitter discussion I've been having with someone.

EDIT: I believe the NTSF episode is "Extra Terrorist-rial," based on info I've been given via Twitter.
Last edited: Apr 1, 2019

I could only make it through 15 minutes of this, then had to turn it off... yuck.

Ranking Every Adult Swim Shows from Least Favorite to Best

MegaJack
Oh, wow... "Kill the Alligator and Run"... That was a really bad episode of The Simpsons. I still wouldn't call it the worst of the worst, but damn... That chain gang scene with Maggie (A BABY) and the other children, handcuffed together, the insanity just kept going and going...
16 minutes ago ••• 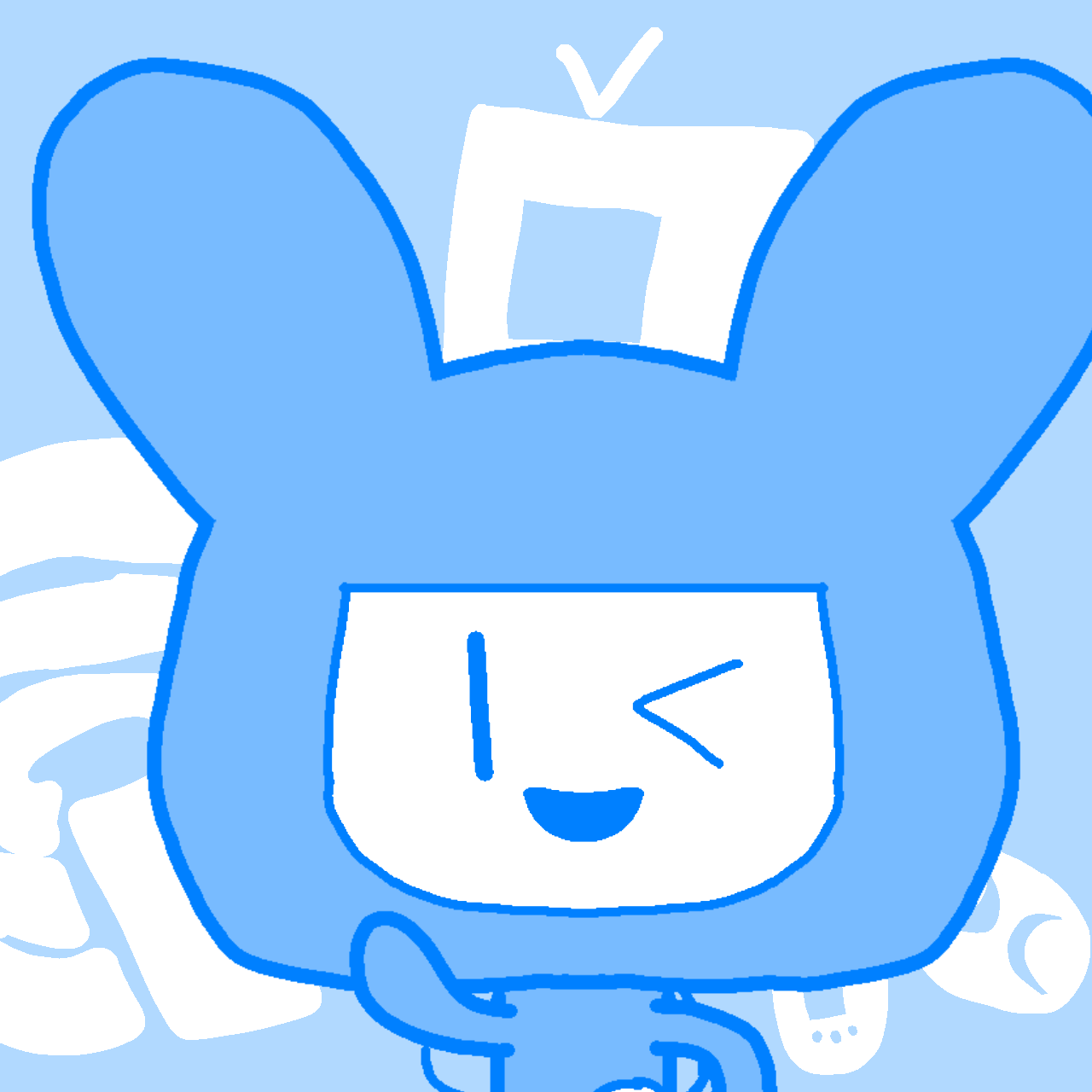 Elijah Abrams
@I Am Nickelodeon 1 The Futon Critic has updated with the rest of the Nickelodeon premieres for this December.
Yesterday at 9:10 PM •••

Silverstar
Recently I read an article claiming that Disney's Dave the Barbarian "hadn't aged well" because it "couldn't compare to the new He-Man and She-Ra shows". Um, DtB was an absurdist comedy akin to the likes of Rocky & Bullwinkle, dum-dum. Way to out that you've never seen the show. Why exactly is this person expecting serious action fare from a show called Dave the Barbarian??
Yesterday at 6:49 PM •••

MegaJack
Very insightful essay that speaks well on my sentiments regarding the MCU and also episodic storytelling in general where status quo is king.
Yesterday at 2:29 AM •••