“Phineas and Ferb The Movie: Candace Against the Universe” Pre-release News and Discussion

Here's the trailer for Phineas And Ferb: Candace Against The Universe. It's from Disney UK.

Does feel weird that Phineas keeps mentioning "oh no Candence was taken we gotta rescue her" without ever referencing Vanessa who yeah I know obviously sibling priorities but weird how despite her being taken as well we don't hear her at all in the trailer or even directly addressed. I mean that's obviously the reason why Doofenschirtz and the boys are working together (let's hope they keep there memories of this adventure at least) but weird the trailer just focuses on Candence being taken but eh main character, subtitle marketting thing probably will be said in the movie itself so not a big deal. One thing I did notice though between the leaked song and this trailer is that there are some realllllllllllllllllllly obvious Flash animated moments in this movie that feel really weird when most of the shots seem like the standard P&F quality animation but then you noticable some really big dips. I know that was something that was also in Invader Zim's "Enter The Florpus" but it's been shown before Nick will be cheap and copt out on their shows sometimes in their animation costs especially if it's not say Spongebob. Disney doesn't usually do that especially since P&F is still obviously a big brand for them but to see it in the trailer was weird. Oh well still interesting enough idea and again like Doof and the kids having to work together and Baljeet using Buford as a shield and pointing out the cosmic drainage they're about to go through and Doof realizing "oh yeah didn't really think about that" was funny so looks to be a solid enough movie.

Maybe the pandemic had an effect on the movie's animation? I mean, the movie finished production near the end of June.

Yo-kai, won't you be my friend?

As always I wouldn't like to give too much judgement on the little things until the full movie is out but I do have to agree the animation looks a little bit cheap/rough at certain points. Hopefully I can expect well from the full product and I look forward to watching it when it's out.

I think the issue is bad editing of the trailer.
At least, that’s what I’m hoping.

For those who thought Norm's voice sounded off in the trailer, that's still John Viener voicing him. I do wonder why he changed it up.


According to Dan Povenmire, there was going to be a scene of Stacey acknowledging Perry as a secret agent (since she found out in Happy Birthday Isabella), but it was cut early on to keep the story focused.

SweetShop209 said:
According to Dan Povenmire, there was going to be a scene of Stacey acknowledging Perry as a secret agent (since she found out in Happy Birthday Isabella), but it was cut early on to keep the story focused.
Click to expand...

I really hope we do get something out of that someday. Stacy really could use some more focused plots, and her knowing Perry's secret and nothing coming from that, feels like wasted potential.
Last edited: Aug 12, 2020

Here's a clip from the movie.

This small interview with the cast and crew came out. We also hear a snippet of "We're Back". 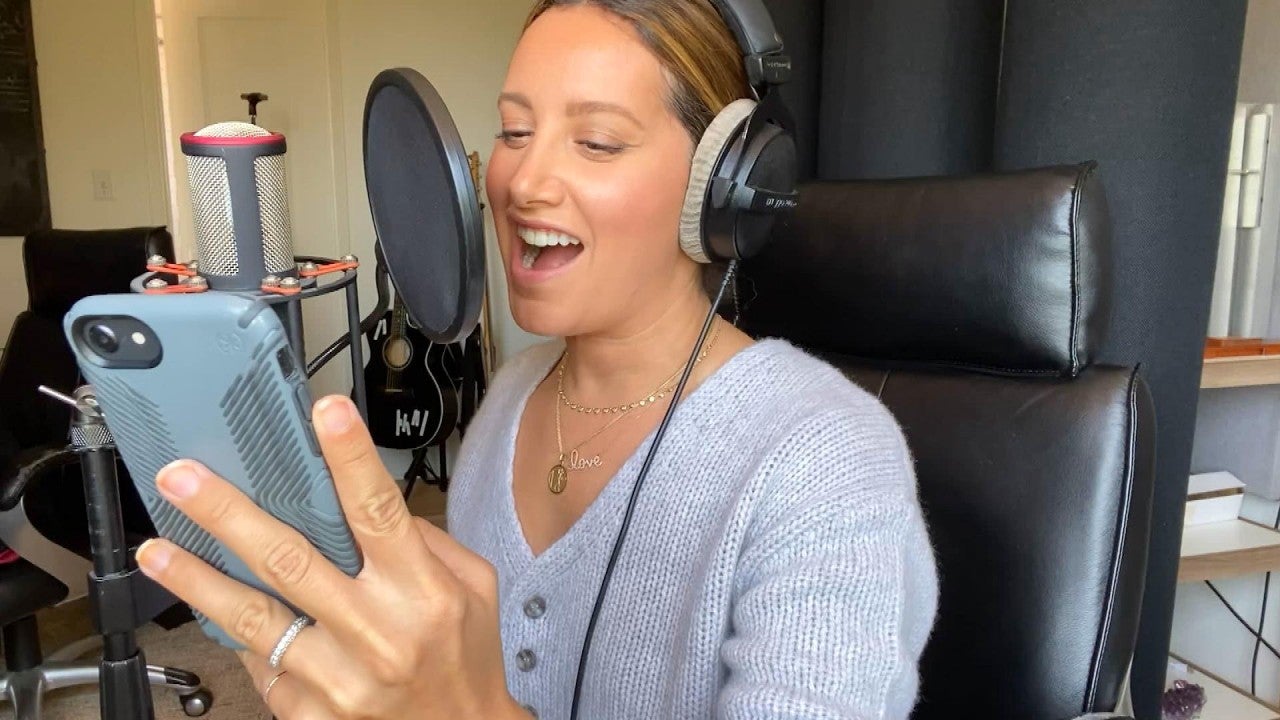 'Phineas & Ferb the Movie: Candace Against the Universe' drops Friday, Aug. 28 on Disney+.

Disney+ is doing a giveaway.

Here's another sneak peek and interview.

Another interview with Pvenmire and Marsh.

The movie has come out.
R

Can somebody post info about the plot? Use the Spoiler Tags if you must, but post info! Some of us can't afford Disney+, especially now with all the mess around the world.
You must log in or register to reply here.

Talkback: Phineas and Ferb the Movie: Candace Against the Universe (Spoilers)

M
Could a Theatrical Phineas and Ferb Movie Still Work?

Would Phineas and Ferb have been a sleeper hit if it came out in the mid 2010s?

wonderfly
I don't want a Playstation 5 for all of the new "next gen" games coming, I just want a PS5 so I can just play my PS4 games without my PS4 console sounding like a rocket engine blasting off. (...So tired of seeing the PS5's sold out everywhere....)
Yesterday at 7:32 PM •••

D-nice is the man.
Who remembers playing the iCarly game Pack-Rat (Pac-Man clone)on the Nick website? Those were great memories
Yesterday at 5:34 PM •••

This is the discussion thread for the Nick Jr...

5YearsOnEastCoast
Am I hearing this right? Nick USA not airing SpongeBob SquarePants for a day? Am I dreaming?
Yesterday at 11:37 AM •••